The efforts of BaselArea.swiss proved extremely successful in 2018. 33 companies – seven more than in the previous year – were persuaded to move to the Basel economic region. 16 companies arrived from Europe, nine of which came from Germany. BaselArea.swiss also supported six Swiss companies in the search for a suitable business location in the Basel region. Of the newly arrived companies, 19 operate in the life sciences and chemicals sectors. 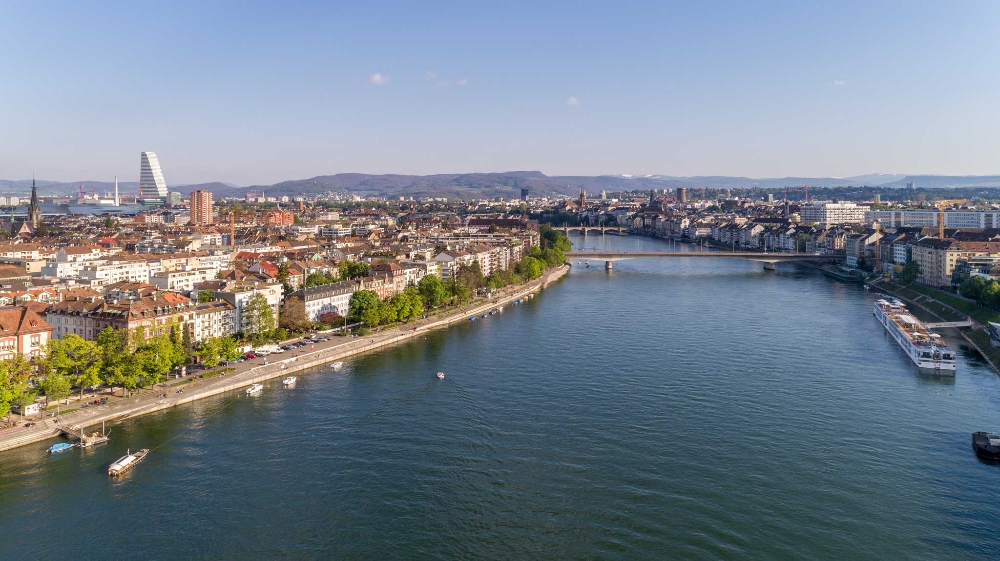 The companies most recently relocated to the Basel economic region have already created 139 jobs and plan to add 296 more over the coming years. The huge interest in the Basel region as a business location was also reflected in the over 400 consultation sessions in Switzerland and abroad and the 69 visits to Basel made by investors and company delegations that were organised by BaselArea.swiss in 2018.

See the press release here. The complete 2018 BaselArea.swiss annual report can be downloaded as a PDF. 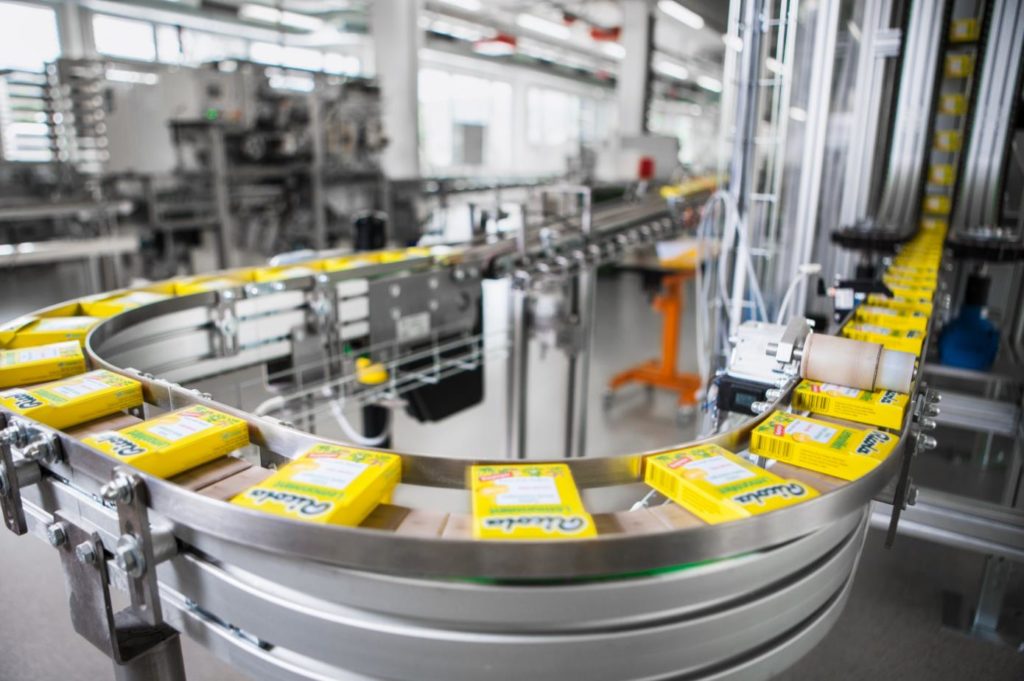 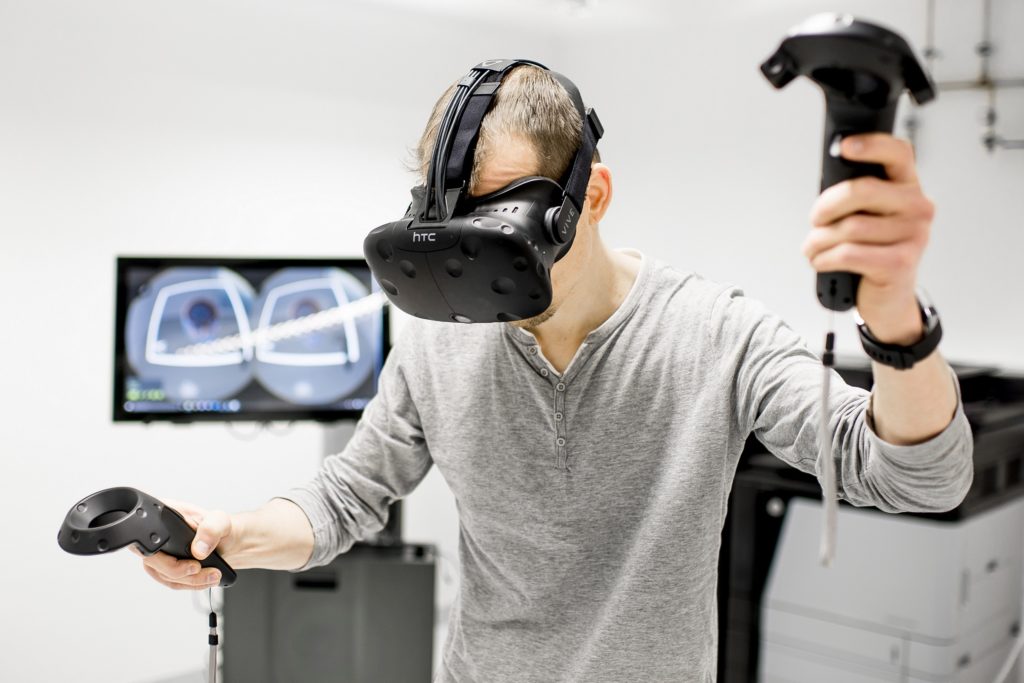 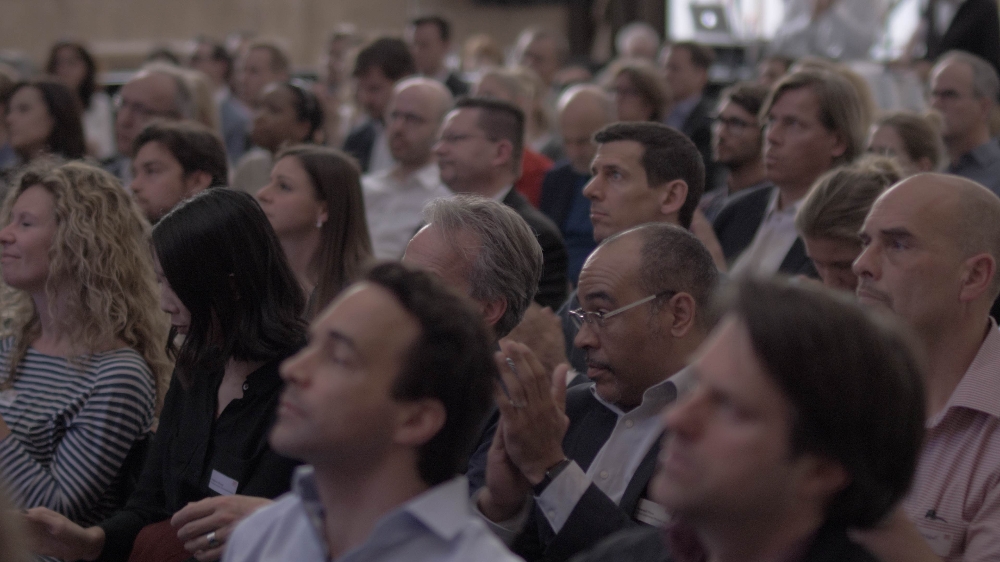 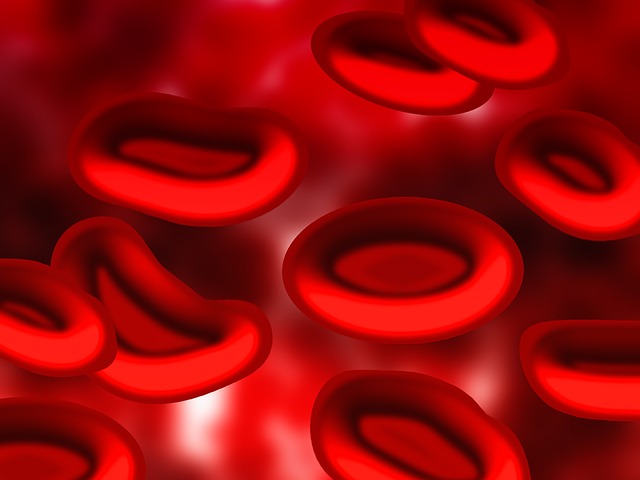