Innosuisse, the Swiss Innovation Agency, is supporting the Basel-based biotechnology company ACM Biosciences with a grant. This is intended for the development of a stable Covid-19 mRNA vaccine. 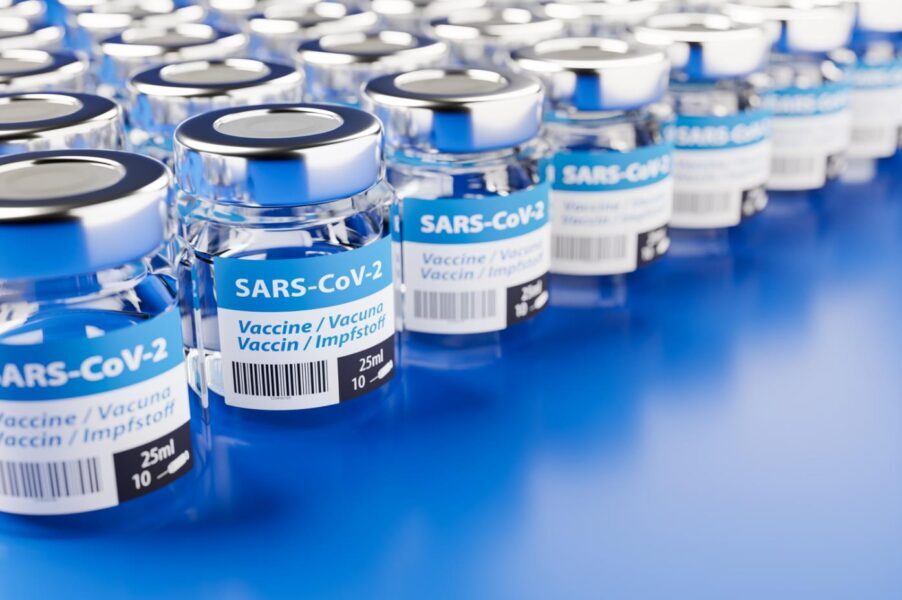 ACM Biosciences and Steve Pascolo are together being supported by Innosuisse for the development of a stable Covid-19 mRNA vaccine according to a press release from the Basel-based biotechnology company. Pascolo is the Principal Investigator at the University Hospital Zurich (USZ) and Co-Founder of the German-Dutch company CureVac, which specializes in mRNA research. With Innosuisse’s grant ACM Biosciences and Pascolo plan to develop a novel vaccine with improved characteristics in terms of storage temperature, logistics and flexibility.

As such, the new vaccine would differ from the mRNA vaccines created thus far, which are unstable and require complex cooling solutions. ACM Biosciences plans to use artificial cell membranes for this that have been developed with a nanotechnology platform and are based on non-immunogenic polymersomes as a carrier. Peter Moran, CEO of ACM Biosciences, is quoted in the press release stating: “We are delighted to collaborate with Dr. Steve Pascolo with the support from Innosuisse to validate the polymersomes for mRNA delivery.”

His company was first established in September 2020 and has already had a successful funding round in April 2021. The company uses technology developed by ACM Biolabs in Singapore and licensed by ACM Biosciences. Pascolo explains: “A polymersome carrier would have a simpler structure than a lipid nanoparticle carrier, which is the current standard for mRNA vaccines. This could yield clear benefits such as higher stability with easier storage and handling, cheaper production and making global supply possible even in areas with poor infrastructure.”