The canton of Basel-Stadt has displayed the most striking performance in the Swiss Venture Capital Report. Last year, more than 500 million Swiss francs were invested in startups in this canton. 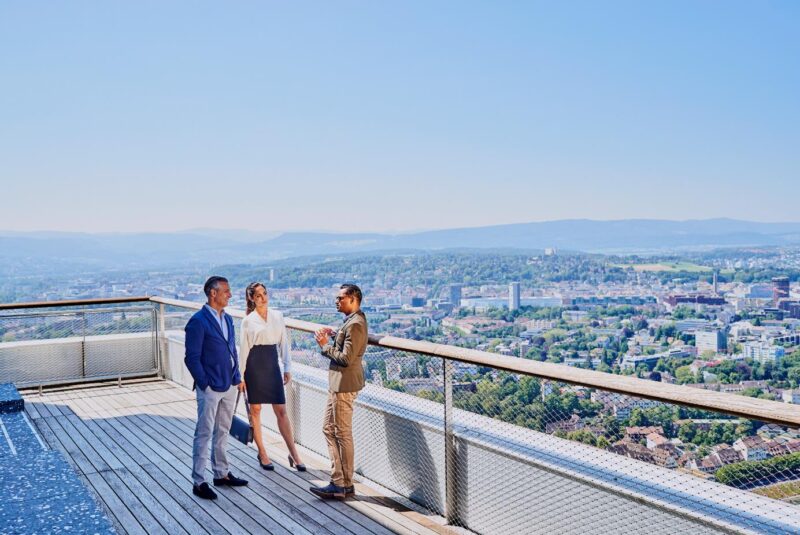 Basel is an ideal place for business

Investment in Swiss startups totaled 2.1 billion francs in 2020, the latest Swiss Venture Capital Report has found. The Report is compiled by the news portal startupticker.ch in collaboration with the Swiss Private Equity & Corporate Finance Association (SECA). While this is a decline of 7.4 percent on the previous year, a press release highlights that for the first time since 2017, more money was invested in biotech than in ICT startups. As a result, Basel-Stadt was the big winner of the cantons.

One company that contributed greatly was Versant Ventures. The international healthcare venture capital firm has just one of its biotech incubators in Europe – at the Technologiepark Basel. According to Alex Mayweg, Managing Director of Versant Ventures, the Basel Area border triangle is developing very rapidly from a classic pharma to a first-class biotech location at the moment.

Basel-Stadt also saw an increase in funds raised through financing rounds last year. With 29 rounds, Basel-Stadt has climbed the cantonal rankings from fifth place in 2019 to third in 2020. When it comes to total investment, Basel-Stadt has put an end to the dominance of the two sites of the Swiss Federal Institutes of Technology in Zurich and Vaud to take a clear second place behind Zurich.