Basel Area Business & Innovation was able to newly settle a total of 27 companies in the Basel Area in 2020. The number of settlements from Asia hit a new high of nine companies. The number of startups also reached a new record with 82 founded. 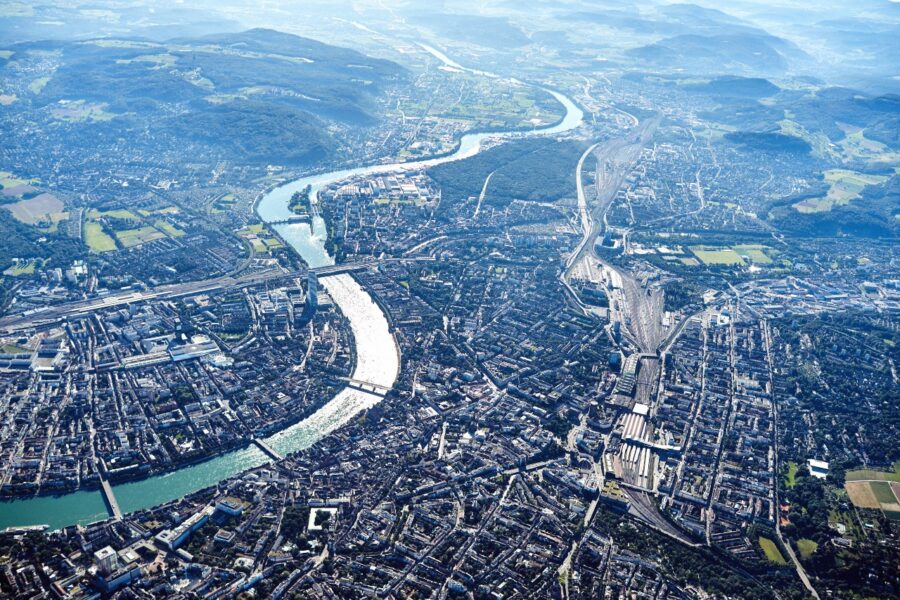 In spite of the pandemic, 27 companies newly settled in the Basel Area over the past year. This is just three below the previous year’s figure. According to a media release from Basel Area Business & Innovation, the location and innovation promotion agency, at the time of publication of its annual report for 2020, this has far exceeded expectations. Its President, Domenico Scala comments on this “remarkably positive result”, saying: “We had an outstanding year despite the coronavirus.”

Over two thirds of the newly relocated companies are in the biotech sector. According to the media release, this substantiates the region’s leading position in this area. The rise in companies from the Asiatic region is said to be of note: In 2019 this figure was just five, and in 2020 this had already increased to nine, including Hengrui from China and Yokogawa from Japan. In addition to Moderna, two other American companies settled in the Basel Area. Ten European companies and five Swiss companies also established locations here.

The Basel Area even reached a new record in 2020: Over the past year, 82 startups were newly established, which is 20 more than the previous year. The cantons of Basel-Stadt (Basel-City), Basel-Landschaft (Basel-Country) and Jura make up the Basel Area.

“Coronavirus has accelerated digitalization – for us too,” states Christof Klöpper, CEO of Basel Area Business & Innovation. The settlement process was fully digitized within a short period of time. Physical events were replaced by online conferences and webinars “with impressive success”. The DayOne Conference with 850 participants was the largest event in the organization’s history.