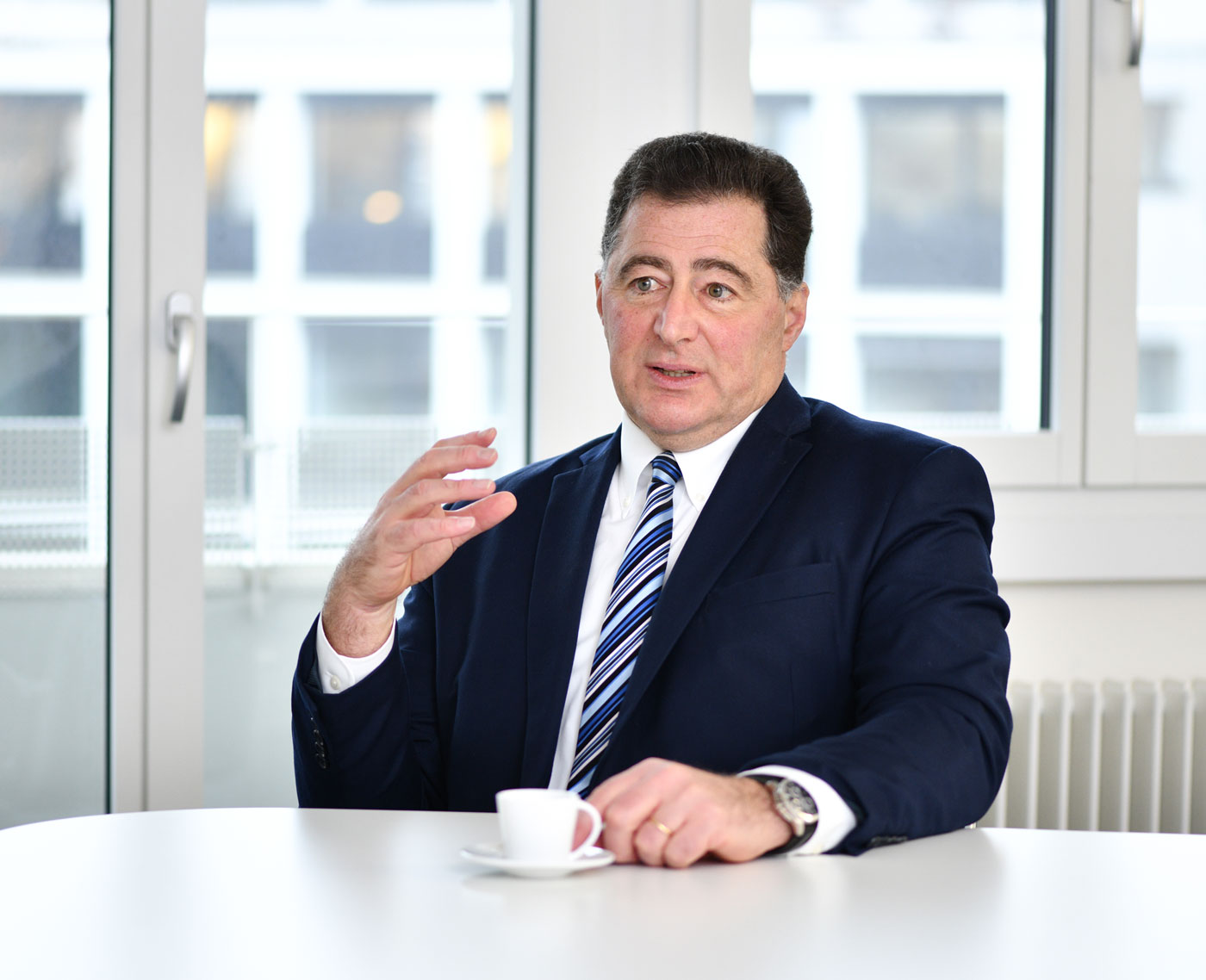 Domenico Scala, President of the board of Basel Area Business & Innovation

The Basel Area is the most important life sciences location in Europe, says Domenico Scala in an interview with the Handelszeitung. Basel Area Business & Innovation, the location and innovation promotion agency, plays a big part in this. Its work pursues an approach that is unique across Switzerland: linking location and innovation promotion. Scala says that the model works “very well. This means we are able to actively embed companies in the ecosystem while they are being established.”

Scala points to the fact that the Basel Area and the life sciences cluster near Boston play in the same league in terms of research. He adds that the University of Basel and the University Hospital contribute to this. “The Biozentrum at the University of Basel is one of the world’s leading centers for fundamental biomedical research. We have a subsidiary from the ETH Zürich, the Department of Biosystems, and we have several universities.” Scala mentions the Friedrich Miescher Institute and Novartis and Roche’s research facilities. “Around 1000 research groups are active in our region, a critical mass.”

In order for the location to remain strong in the future, engagement in pioneering areas is needed. According to Scala, one of these areas is the digitization of healthcare. “Others are further with this, not just the USA but also other European countries such as Finland and Denmark. Something needs to happen.” Basel Area Business & Innovation is already moving forward with its own initiatives. Scala adds that mRNA is also “an important future technology”. The technology has received support amounting to 50 million Swiss francs from the federal government. However, Scala thinks it is problematic to fund individual projects. Instead, he would like pension funds to be involved in funding startups. “Up to now, only a few tenths of a percent of pension fund assets are invested in venture capital. This needs to change. The money is there, we just need to make sure it is invested correctly.”

From the interview that Sreaina Ursina Gross from the “Handelszeitung” led with Domenico Scala:

”The life sciences are an industry of the future, and we are far from exhausting our potential. There are skeptics who say we have a cluster risk.

You see it differently.

If anything, it's a cluster opportunity. Healthcare is the growth industry par excellence. That's because of the demographics, the growth of the middle class in developing countries, and technological advances. We are in a super cycle. Whether it's Basel, Zurich, Zug or Lausanne with the ETH is irrelevant. Of course, in a federal system, there is always some competition for jobs and talent. Everyone is fighting for their tax base. And that's the way it should be. But basically it's good that we have several locations. It makes us stronger in global competition.