Nina Khanna Gremmelmaier has been awarded this year’s prize for science of the City of Basel. The University Hospital Basel doctor was honored for her work into combating resistance to antibiotics. 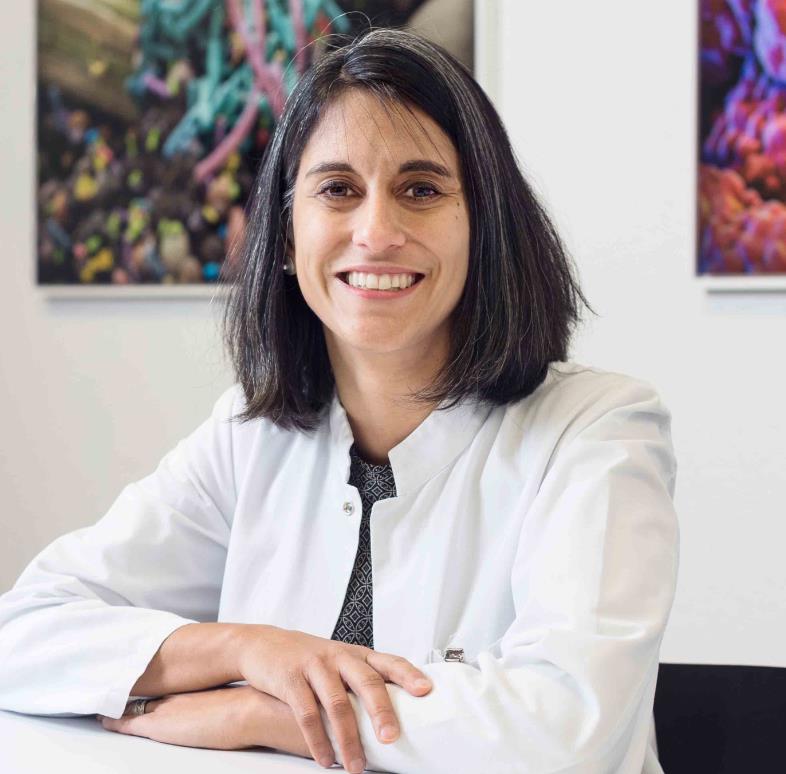 Nina Khanna Gremmelmaier has, for a long time now, been a prominent figure in the fight against multi-resistant bacteria. In its rationale behind awarding the prize, the government of the Canton of Basel-Stadt cited the scientist’s work into what are known as “designer cells”. In this context, Khanna Gremmelmaier developed a method to combat resistant bacteria in conjunction with the research group headed up by Martin Fussenegger at the Department of Biosystems Science and Engineering (D-BSSE), which is based in Basel and affiliated with the Swiss Federal Institute of Technology in Zurich (ETH).

The research has allowed them to develop designer cells in such a way that they are able to recognize certain strains of bacteria and combat them in targeted fashion. To this end, these cells are wrapped in small microcapsules. In a press release, the Canton of Basel-Stadt explains how “a synthetic catalyst that can regulate the release of a bacteriolytic enzyme” is responsible for the targeted elimination of the bacteria.

Khanna Gremmelmaier conducted this research with the aid of the multi-resistant bacterium Staphylococcus aureus (MRSA), which is one of the “most-feared pathogens”. Moreover, it is one of the pathogens that most frequently mutates into what is known as a biofilm. This makes the bacteria even more resistant. The designer cells were both able to counteract the MRSA infection and combat the biofilm infection, as outlined in a press release from the University Hospital Basel.

Nina Khanna Gremmelmaier heads up the research group at the Department of Biomedicine at the University of Basel and University Hospital Basel, in addition to her role as Senior Physician at the Department of Infectious Diseases & Hospital Hygiene at University Hospital Basel. She was awarded 20,000 Swiss francs as part of winning the prize for science. The prize aims to bring science and scientific communication into public consciousness. The Canton of Basel-Stadt explains that the prize is “conferred annually to researchers to have distinguished themselves on the back of exceptional scientific achievements and who work in the seven faculties that are affiliated with the University of Basel”.