Basel has the biggest economic potential

Basel has the biggest economic potential in Europe, according to a new study from BAK Economics. The city on the bend of the Rhine ranked particularly well for competitiveness, while Geneva and Zurich also came in the top five. 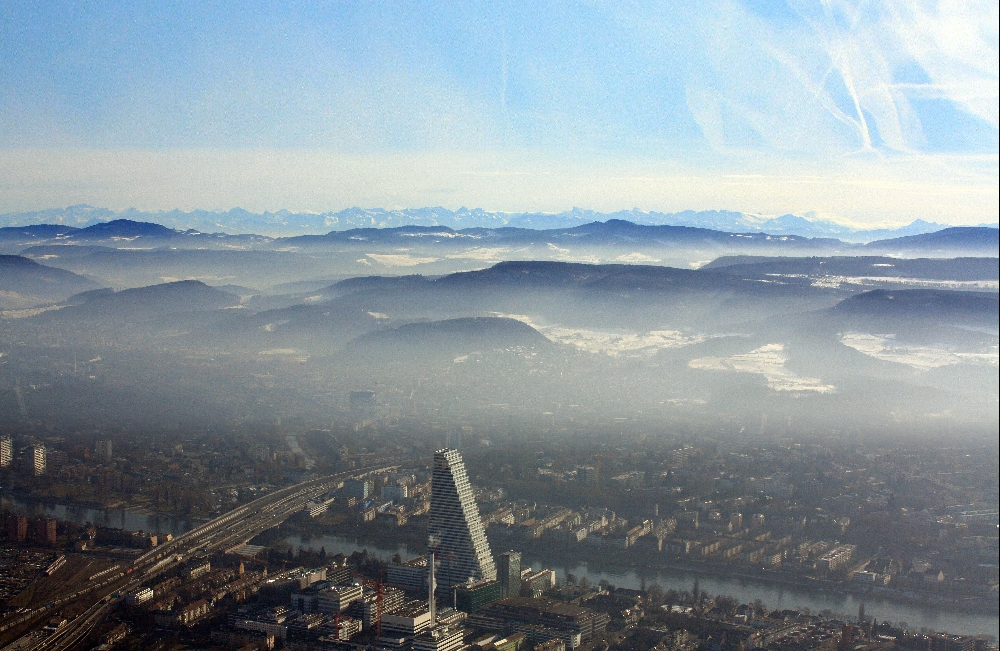 BAK Economics has published a study on the economic potential of the 65 most important cities and 181 regions in Europe. Its findings revealed that Switzerland’s cities and regions are among the best in the Economic Potential Index.

Basel scooped 116 points to take the top spot. A key factor in its success was its pole position for competitiveness with 124 points. For attractiveness, the city on the bend of the Rhine took third place with 109 points, and for economic performance it ranked equally high with 114 points.

Geneva followed in second place with 115 points among the cities with the highest economic potential. London took third with 113 points and Zurich fourth with 112 points. The city on the Limmat was also named the most attractive of all 65 cities studied.

On a regional level, Basel was considered part of north-west Switzerland, which ranked fourth with 111 points. For competitiveness, it came second with 117 points, behind the Stockholm capital region with 122 points.

For best regions overall, Zurich was named third with 112 points behind London in second and Stockholm in first place. However, the Swiss regions have the greatest overall economic potential in Europe: the Lake Geneva region ranked sixth, Central Switzerland seventh, and Ticino eighth, with the Swiss regions occupying half of the top ten places.