Basel among the ten cities with the highest quality of living in the world, according to a survey from the consultancy group Mercer. The city ranking can help companies decide where to open a new office. 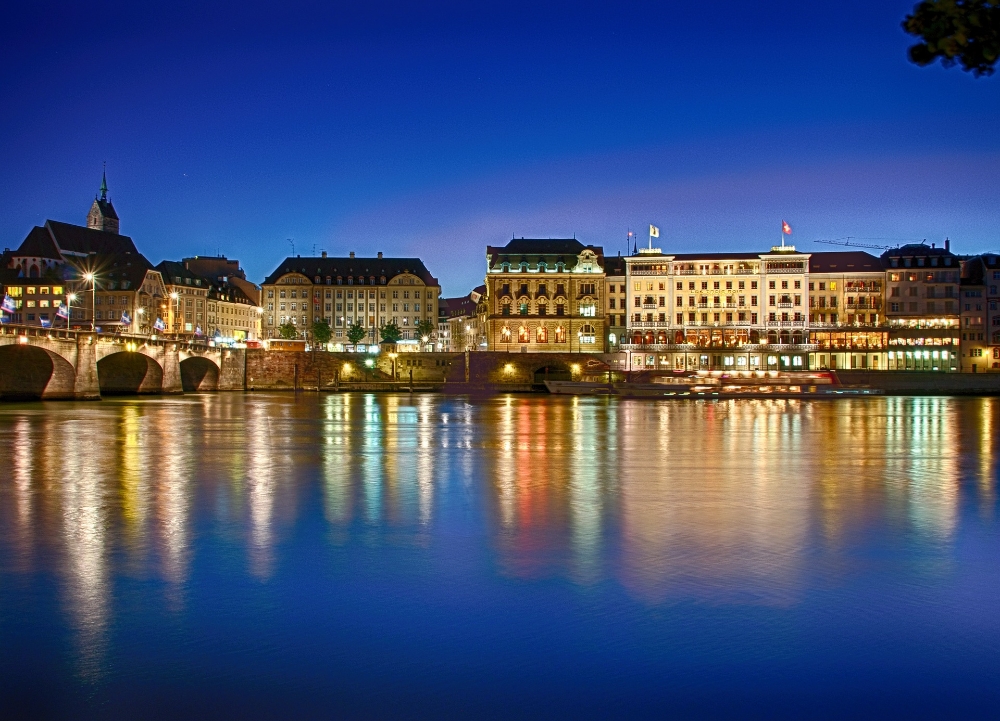 Expats have given Basel some of the highest possible scores, with the city coming in tenth place in Mercer’s global quality of living ranking. Vienna came in first place, followed by Zurich. Third place was shared among Auckland, Munich and Vancouver.

Two other Swiss cities made it into the top 15, with Geneva in 8th and Bern in 14th.

The lowest ranked cities were Yemen’s capital Sanaa (229), the capital of the Central African Republic, Bangui (230) and Iraq’s capital Baghdad (231) at the bottom of the list.

Mercer conducts a survey each year with expatriates on how they evaluate quality of living in 450 cities throughout the world, 231 of which are included in the ranking. The living conditions are analyzed according to 39 categories, including health services, education and transportation, as well as other public services.

The annual city ranking also helps multinational companies compare different locations, which can be useful when considering where to open a new office, writes Mercer in a statement.

Basel was included in the Mercer city ranking for the first time in 2017, when it also made it into the prestigious top ten. 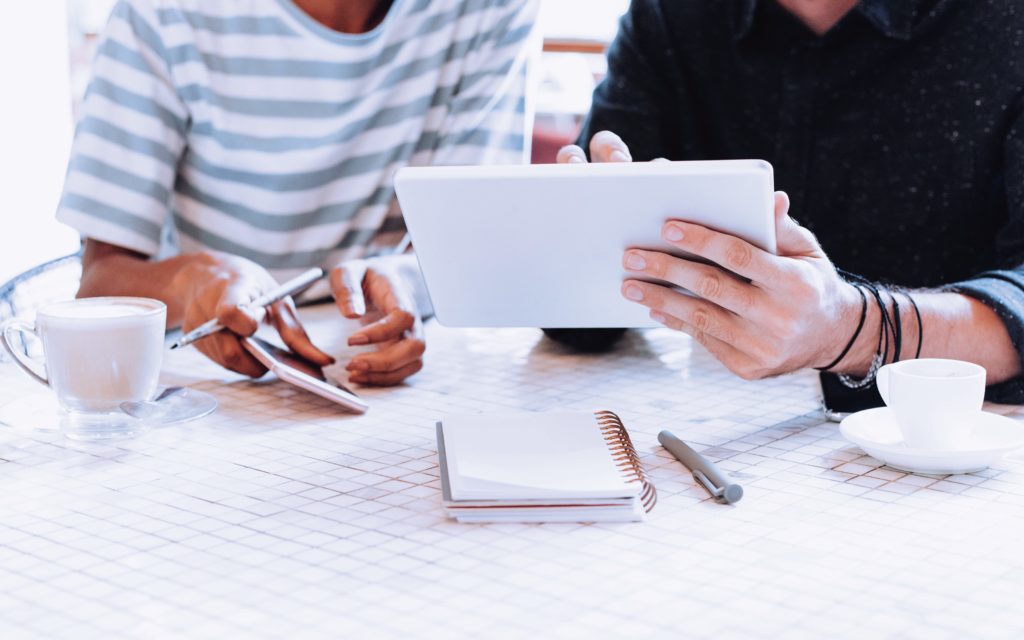 The certification specialist TÜV NORD CERT has opened its own office in Basel. From here, customers across the whole of... 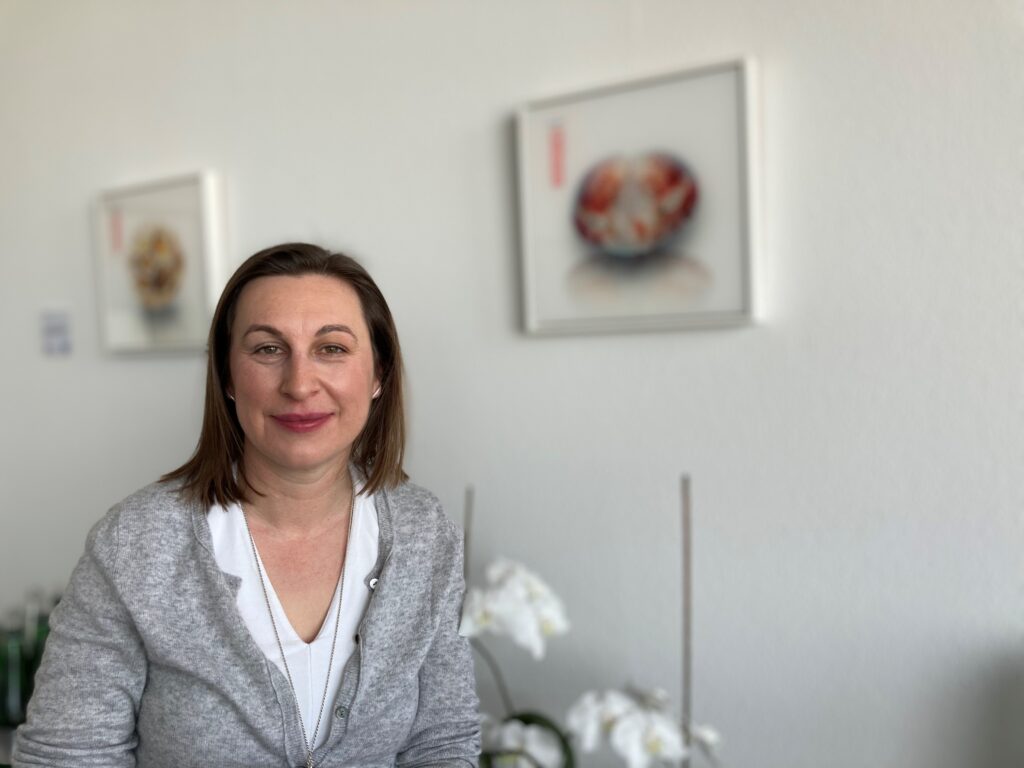 As a CEO of a medtech startup looking for funding, you need to do two things extremely well: make sure... 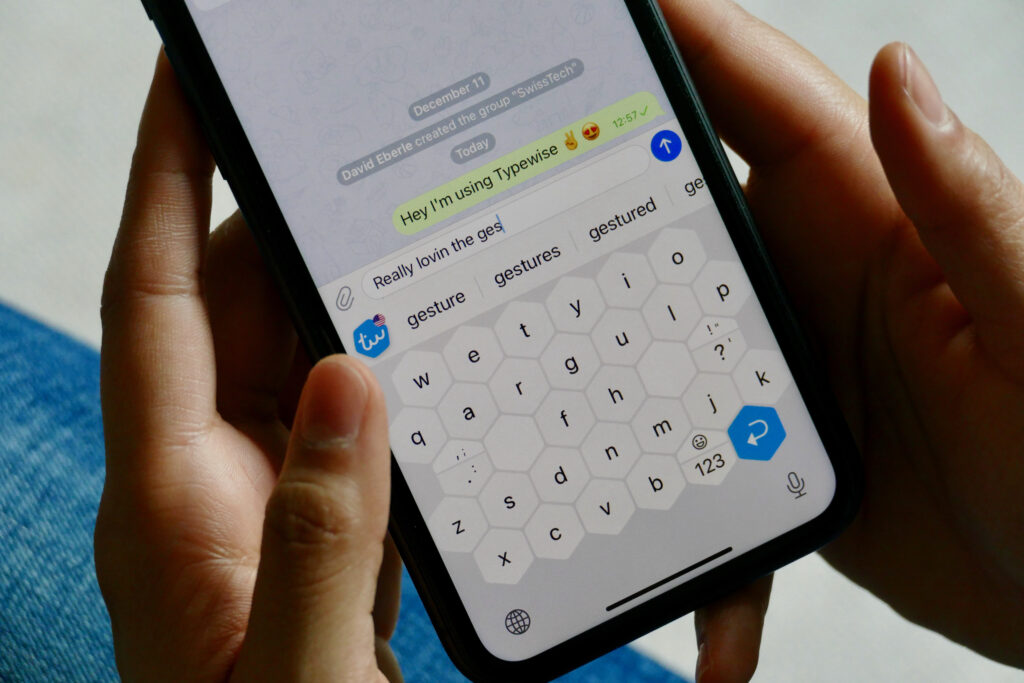 The startup Typewise is presenting the third generation of its virtual keyboard for smartphones. Typewise 3.0 uses a new patented... 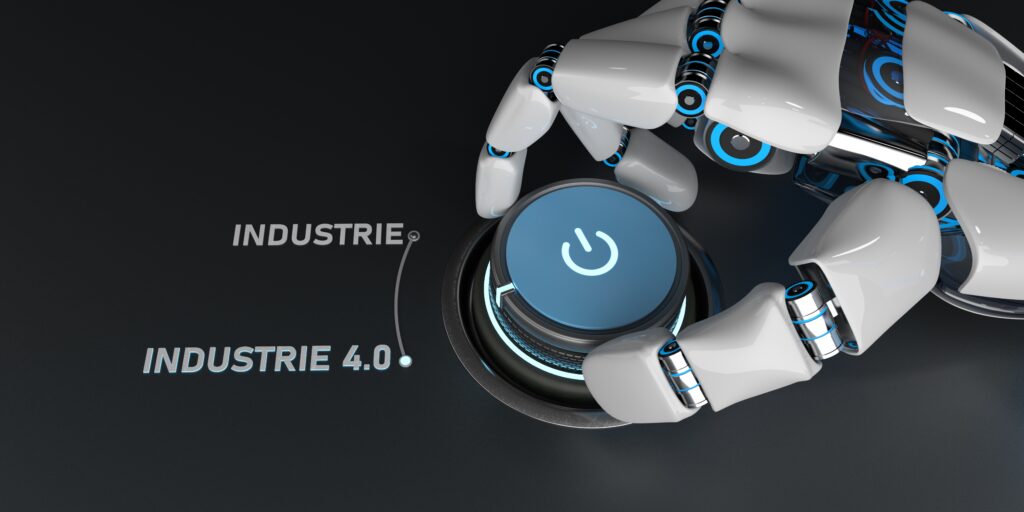 The next round of the i4Challenge support program is getting underway. With this, Basel Area Business & Innovation is striving... 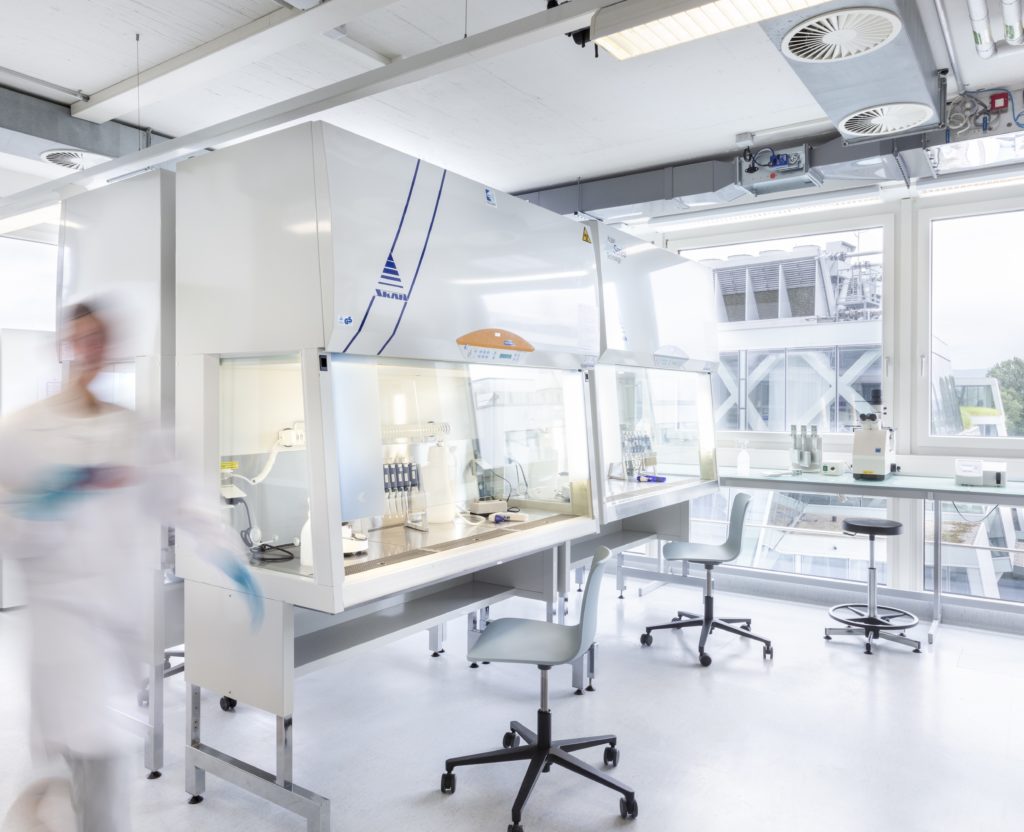 A success factor for the Basel Area has been its steady transformation. From chemicals through the pharmaceutical industry to the... 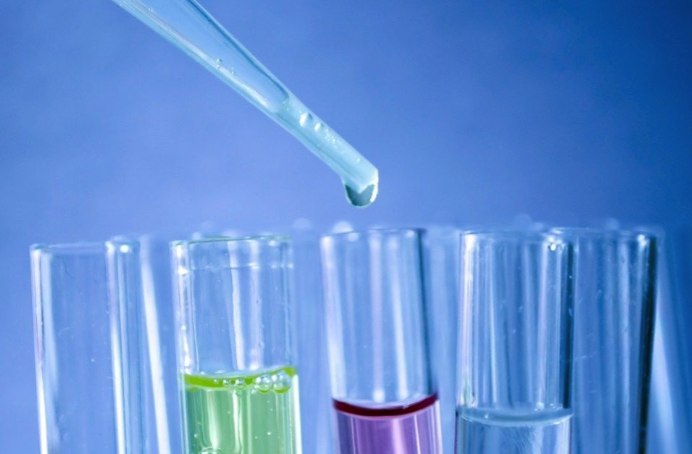 Biotech companies in the Basel Area played a key role in the sector’s record performance in 2020. The latest Swiss... 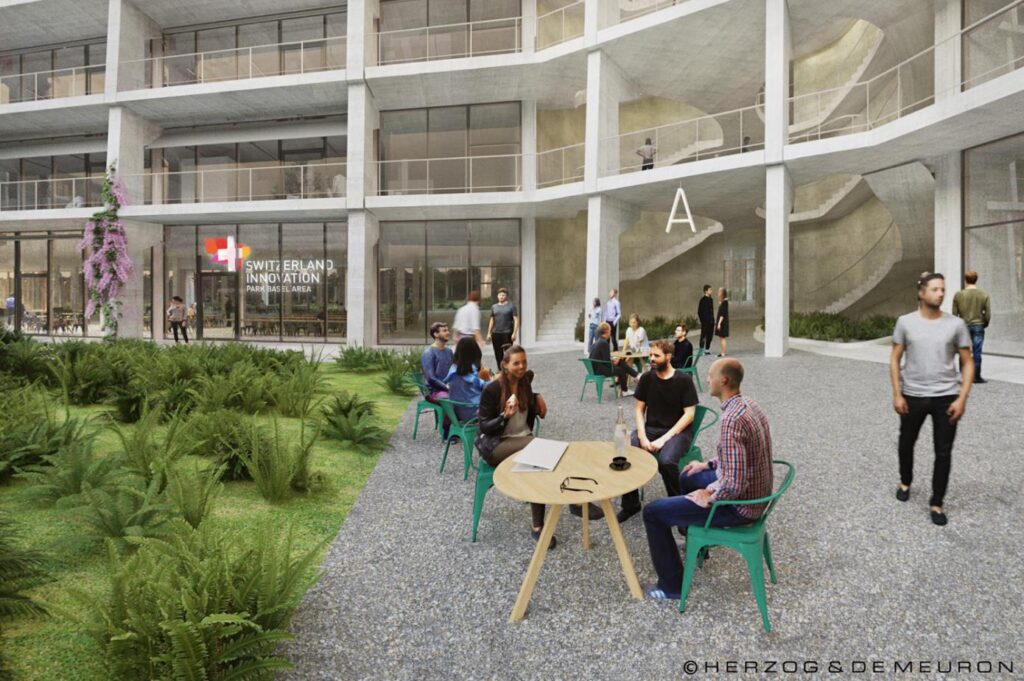 A new innovation campus is currently under construction in Allschwil. This will be known as Switzerland Innovation Park Basel Area...

Ysios Capital joins the existing consortium of European investors to expand the Series A financing for Synendos Therapeutics. The Allschwil-based...

Leading Swiss experts in immunology and virology have joined forces in the Basel-based startup RocketVax with the aim of developing... 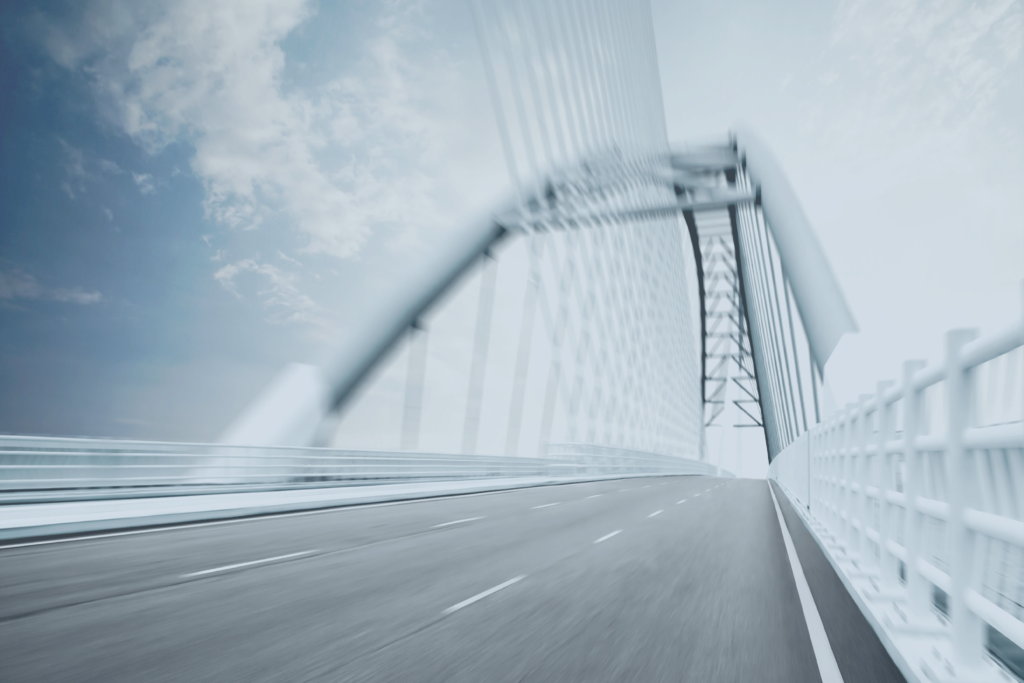 The Basel-based firm MTIP AG specializes in investments in HealthTech companies. A total of 130 million euros has already been...