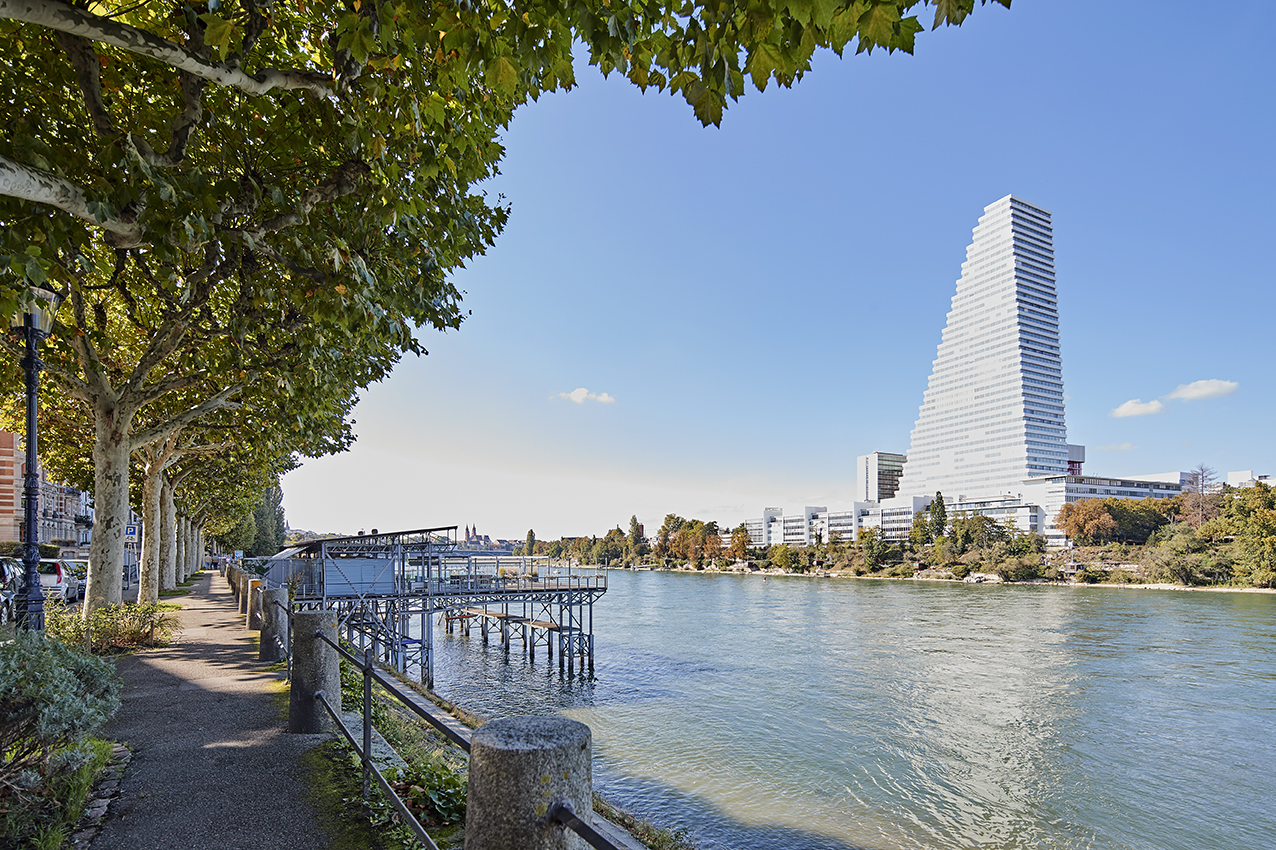 The association Interpharma has looked into the Swiss pharma cluster as part of a report and compared it with other international life sciences locations. The Basel Area is described in the report as the “leading pharma region of Switzerland”. According to information contained in the report, at a total of 24.5 billion Swiss francs, the area is responsible for generating two thirds of Switzerland’s pharma value added as a whole.

Numerous companies from the life sciences sector are located within the Basel Region. These include, for example, Novartis, Roche, Actelion, Bayer and Boehringer Ingelheim, among others. These companies not only cover the entire value chain of the pharmaceutical industry, but they are also active in the areas of medtech and biotech as well. According to the report, value added generated by the Basel Area pharma cluster has doubled in real terms over the past decade, with around 6,000 extra jobs having been created within the sector here as well. In 2018, a total of 32,000 people were employed in the life sciences sector in the Basel Area.

Companies located in the Basel Area are also highlighted in the report for being particularly innovative as well. The high intensity of research on the part of these firms is for example, reflected in the number of patent applications. In this context, in 2015, 108 patent applications were registered per million inhabitants in the pharma sector. The Basel pharma cluster, in tandem with Boston, therefore registered the most patent applications per million inhabitants in comparison with other pharma clusters. These top scores have even seen the Basel Region overtake life sciences locations such as the San Francisco Bay Area and Øresund in the area of pharma. According to René Buholzer, CEO of Interpharma, the Basel Region is “probably the most productive life sciences location in the world” overall.

The success of the Basel pharmaceutical sector is attributed to the favourable framework conditions, among other factors, in the report. Moreover, the presence of top-class colleges and universities such as the University of Basel and an offshoot of the Swiss Federal Institute of Technology in Zurich (ETH) also plays a significant role. Last but not least, the region’s proximity to Germany and France, to EuroAirport Basel-Mulhouse-Freiburg as well as to Switzerland’s Rhine ports is additionally highlighted. 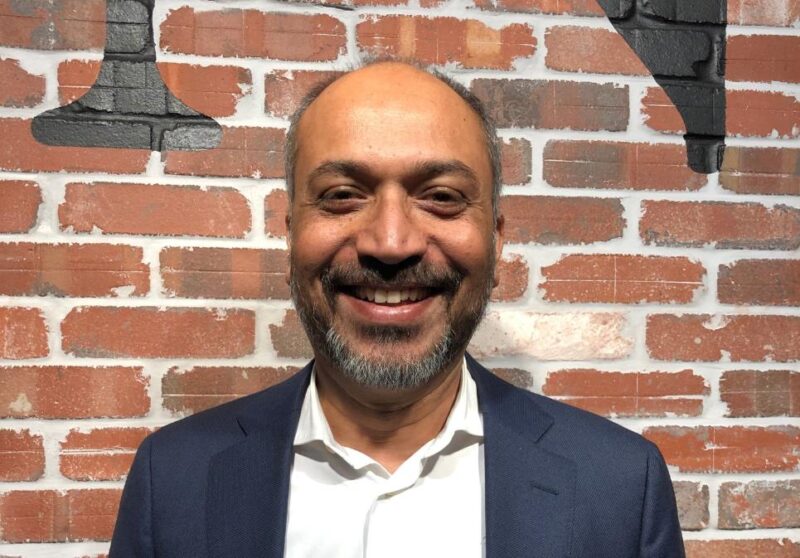 Holmusk has opened an office in Basel. The company from Singapore develops digital therapies on the basis of data analysis.... 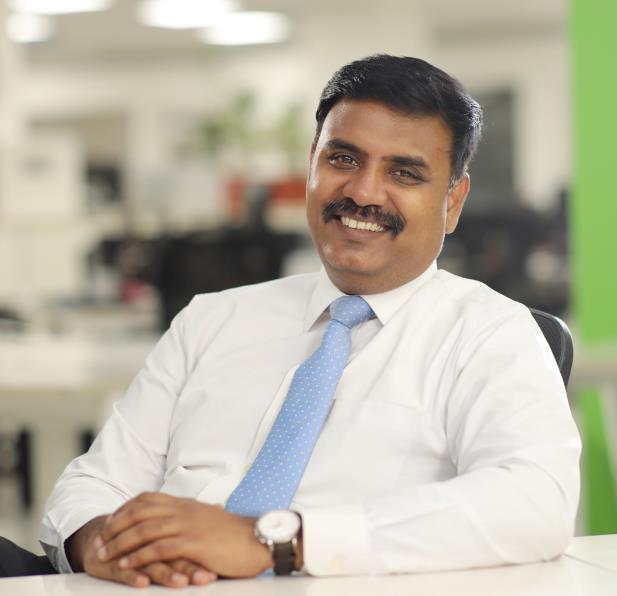 Zifo RnD Solutions, a global provider of IT solutions for research-based organizations, opens its latest subsidiary in Basel. With Zifo... 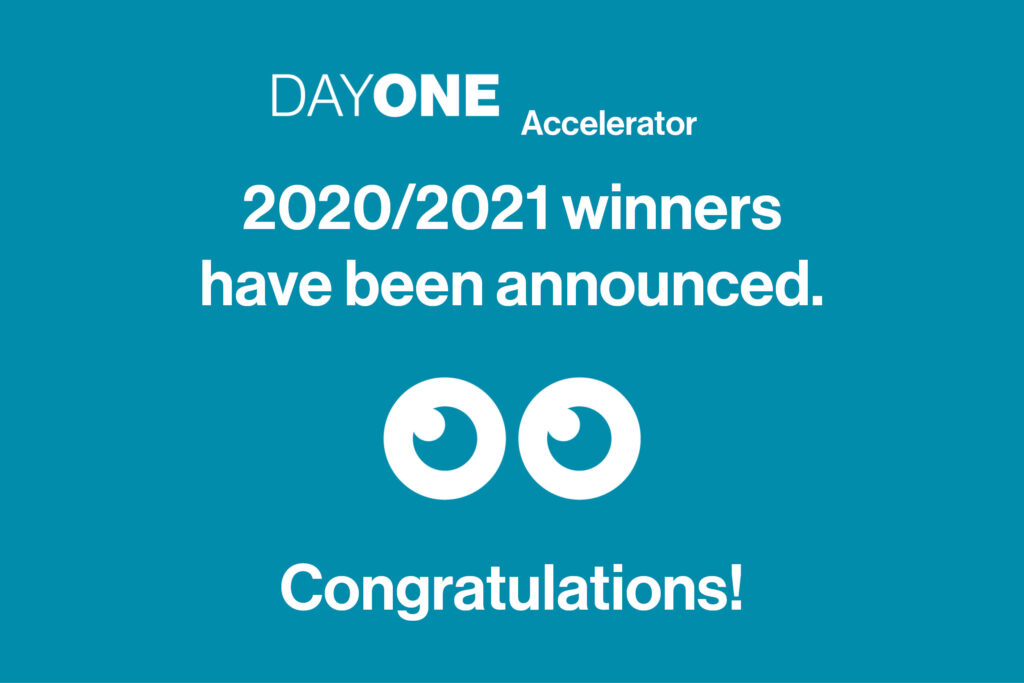 Announcing the chosen ventures for the DayOne Accelerator (2020/2021)

The DayOne Accelerator ventures for 2020/21 have been chosen. Over 100 teams applied for the program which will run from... 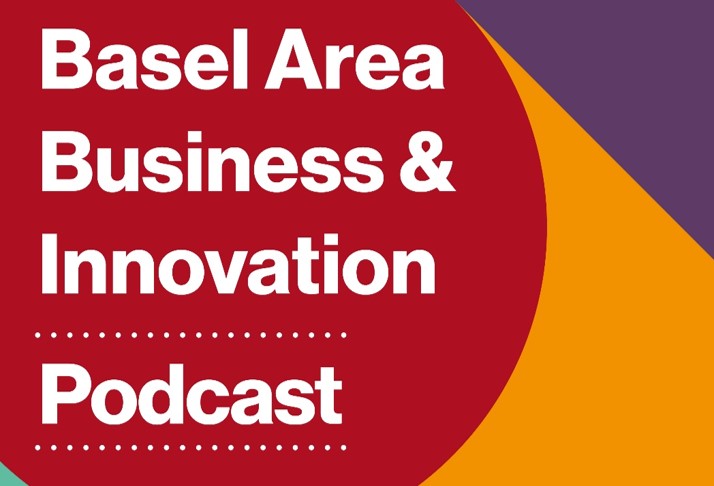 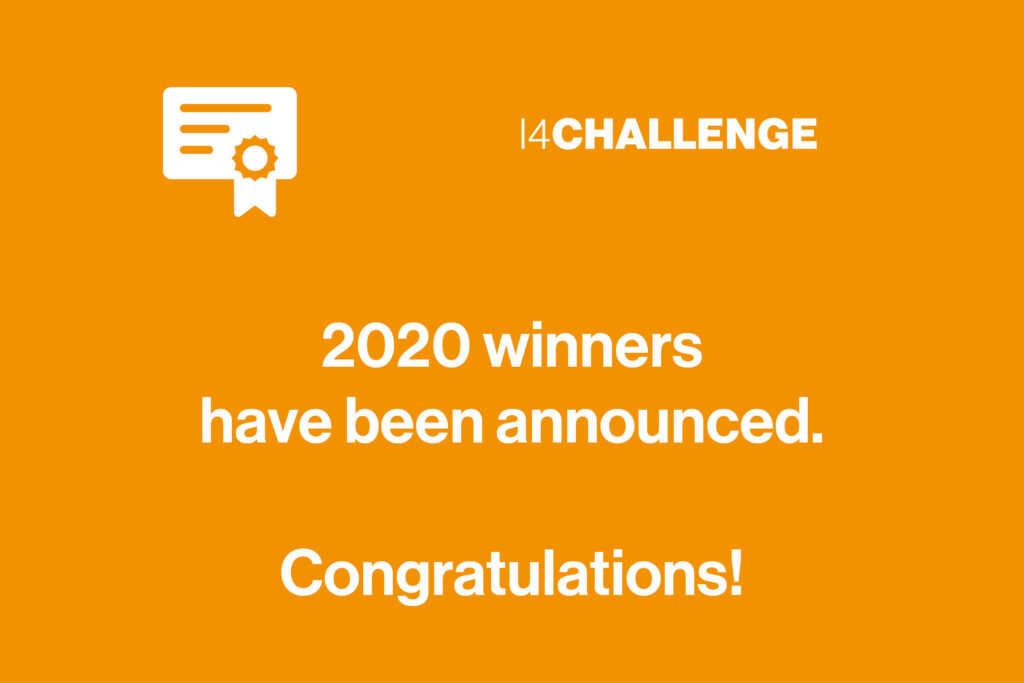 Announcing the final winners of the i4Challenge 2020

The expert jury of the i4Challenge selected this year's winners. The solutions from the field of Industry 4.0 range from... 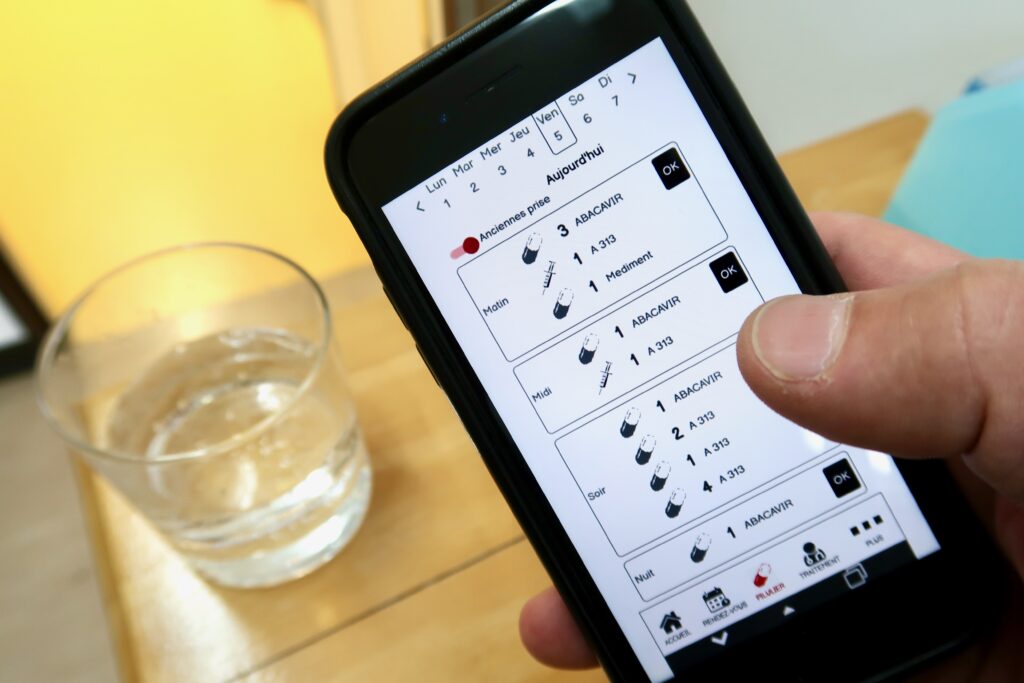 The investment and innovation promotion agency Basel Area Business & Innovation is joining forces with several partners to realize a...