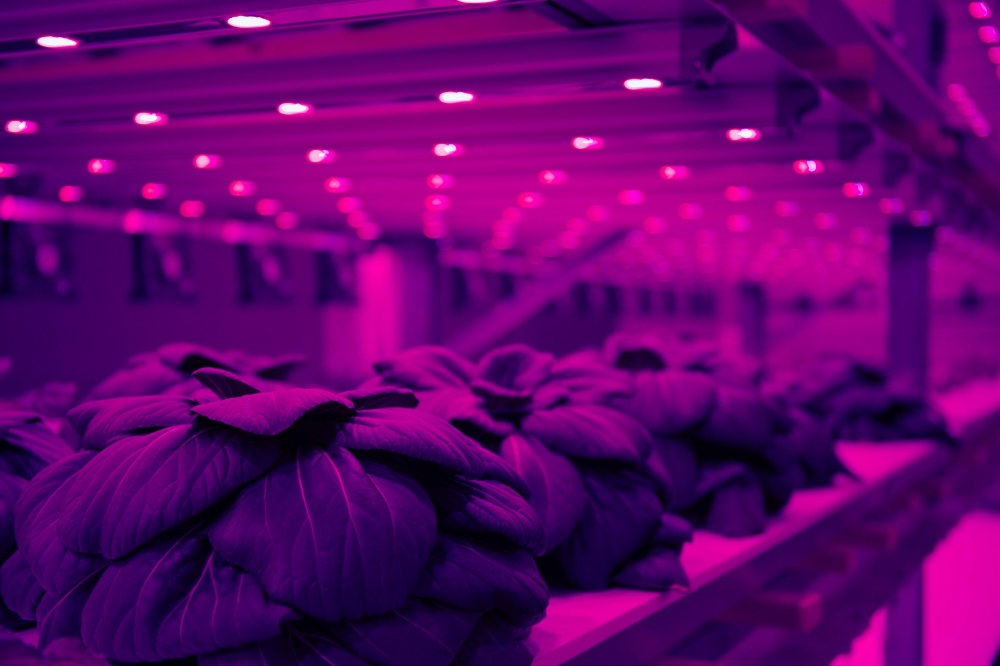 The first machine-operated vegetable farm is currently being built on the Wolf site in Basel, according to an article in the “bz” newspaper. This is where Growcer AG will implement the findings of Marcel Florian and his team, which the company is collecting in a pilot facility in Gretzenbach in the canton of Solothurn. Growcer is accompanied and supported on its way by BaselArea.swiss.

“The production chamber is sealed off from the environment, allowing us to produce vegetables all year round without using any pesticides and by using 90 percent less water,” is how Florian explains the principle of the Greenhouse 2.0 in the article.

The Basel-based startup is also investing in a multistory facility that will make it possible to reduce land consumption by stacking the vegetable beds vertically. As the production area is sealed off from the environment, work can be conducted day and night. The farm uses 100% green electricity and has the advantage that there is overproduction in Switzerland at night due to the high proportion of hydropower. The farm is therefore increasingly illuminated at night and the night becomes day. In addition, Growcer AG is aiming for production sites close to the consumer for its concept, as is now the case on the Wolf site. This way, CO2 emissions can be significantly reduced through the shortest possible transport routes.

The focus now is on producing market-competitive prices. “Some products we can even produce at lower prices, but others are still too expensive for the moment,” said Florian. For this reason, his company is currently focusing on “fresh products such as leafy greens and herbs, some of which are being imported these days”. These include Asian vegetables such as Pak Choi. 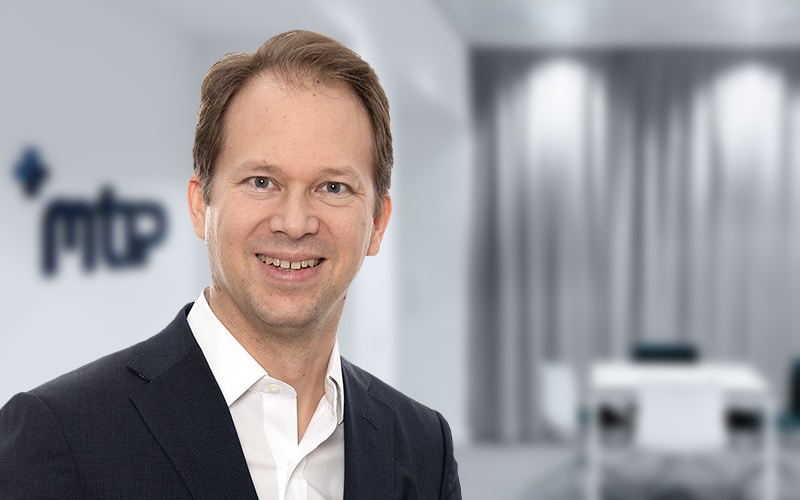