Switzerland often receives awards for its innovative strength. Life sciences have generally played a huge part in this acclaim. The BaseLaunch accelerator operated by BaselArea.swiss is a major reason for innovation, a media report has found. 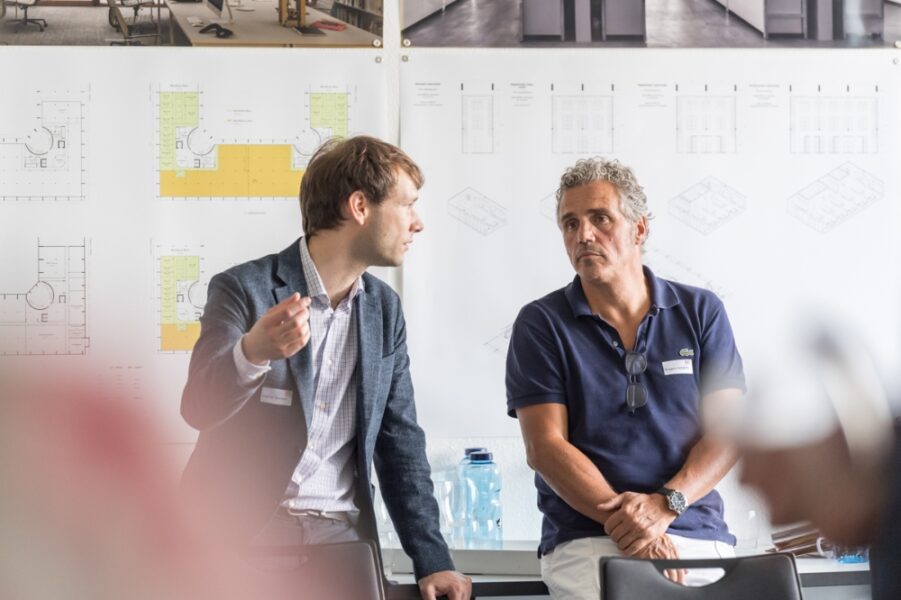 In its latest issue, the digital magazine “Pharma – Technology Focus” has dedicated an article to innovation in Switzerland. It explores the journey from startup to listed company and presents some of the success stories in the life sciences sector. The BaseLaunch accelerator operated by the innovation and economic promotion agency BaselArea.swiss is playing a key role in this development.

Almost two thirds of those in employed in the Swiss pharmaceutical sector work in the greater Basel area: 700 companies, more than 30,000 employees and R&D investment of 21 billion Swiss francs – these impressive figures are cited in the article. Industry activity is just one element of life sciences in Basel. The second is academic research, as director of BaseLaunch Stephan Emmerth explains, adding that more than 1,000 research groups and 13 research institutes are based in the region. Basel is therefore the perfect place for startups – and that’s where BaseLaunch comes into play.

The accelerator was founded in 2017 and is supported by the pharma giants Roche and Novartis. BaseLaunch helps startups launch and further develop their business models. This makes them attractive for venture capital funds and major pharma corporations, which invest as a result. “To do so, we offer grants of up to 250,000 francs and access to our partners,” said Stephan Emmerth. BaseLaunch has supported ten startups in this way to date, embedding them in the Basel area’s life sciences ecosystem.

In future, these companies could quite likely appear on the SIX Swiss Exchange. According to the magazine, SIX is the most important biotech exchange in Europe. The first major company from Basel to list on the exchange was Lonza in 1999 and Actelion a year later. After Johnson & Johnson took over Actelion, the spin-off Idorsia also decided to go public. They are considered pioneers, and the next company that follows in their footsteps could quite possibly have been helped on its way by BaseLaunch.