Bayer is growing in Basel

The German life sciences company Bayer wants to continue to grow in Basel, as company representatives announced in a press conference. Bayer settled in Basel in 2005. Since then, the number of employees has risen from 120 to 750. For the coming years, the group expects 100 additional employees per year. The workforce includes people from 60 nations. 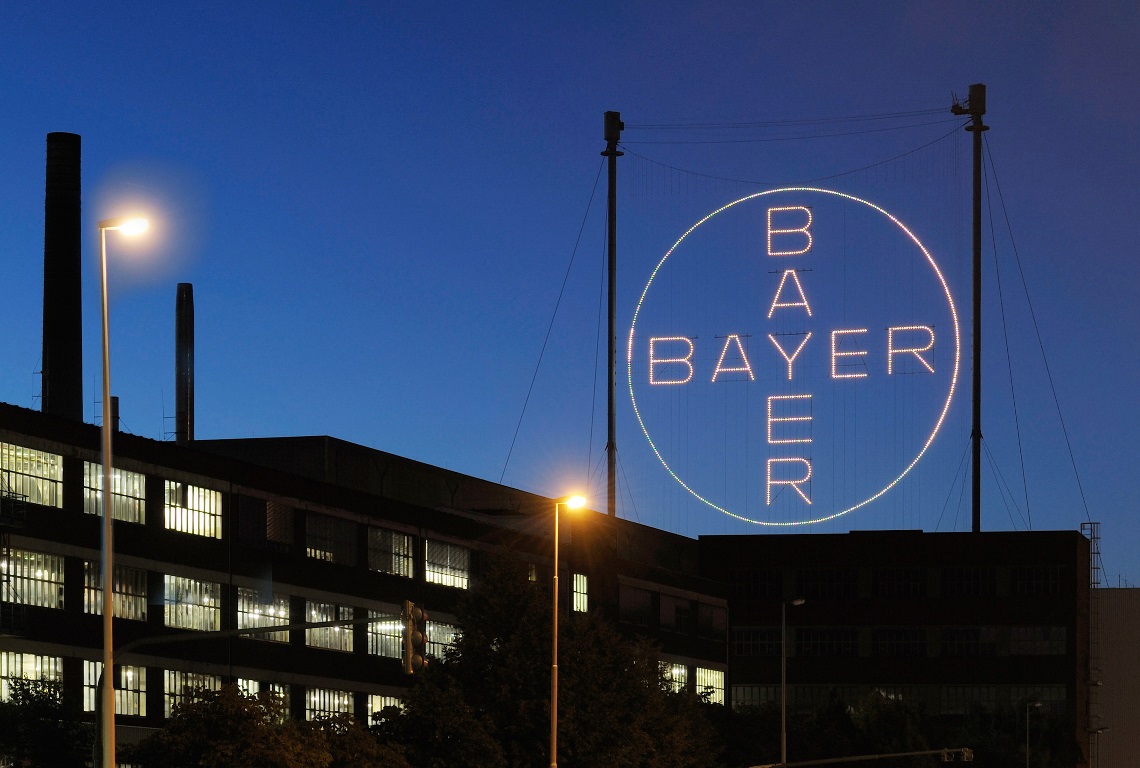 Of the 750 employees, 500 work in the Consumer Health sector, which includes non-prescription drugs such as aspirin, bepanthen or Alka-Seltzer. Since 2016, Basel is the global headquarter of this division. In addition, parts of Bayer’s pharmaceutical division are also operating from Basel. These include employees in the fields of oncology, ophthalmology and hematology. These departments recorded the largest increase in new employees.

According to Bayer, the company can chose from 7,000 applications per year. The Group benefits from the Basel Life Sciences Cluster as well as its proximity to pharmaceutical giants like Roche and Novartis.

As the company’s representatives stated, Basel’s location is not more expensive than others, but more attractive. And since employees in Basel could gain extensive experience within a short time, the location works like a talent hub for the entire group. In order to adjust to the growth, the company invested 20 million Swiss francs in the reconstruction of its office space in the Peter Merian building in Basel.

Bayer is also located in the Infrapark Baselland with an offshoot of its agrochemical division. Bepanthen is produced in Grenzach-Wyhlen. With more locations in Zurich and Zollikofen, Bayer employs more than 1200 people in Switzerland, 115’200 worldwide. In 2016, the company had a turnover of 46.8 Euro billion.