The pharmaceutical company BeiGene has won a Scrip Award that recognizes contributions across the pharma sector to improving healthcare. BeiGene’s European headquarters is located in Basel. 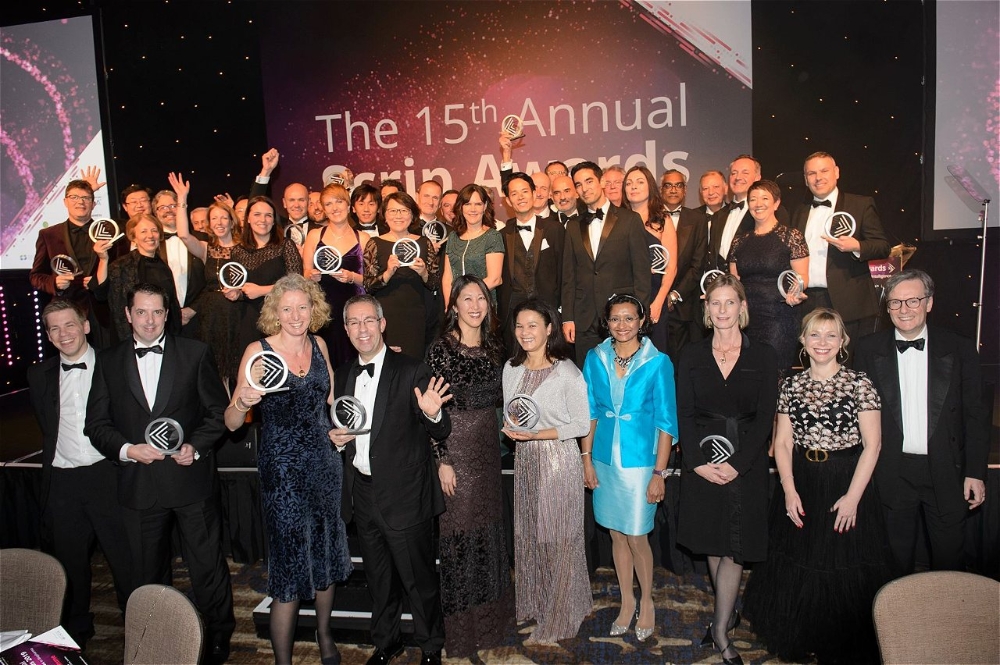 The winners of the Scrip Awards 2019 (img: franzel.schneider@informa.com)

The 15th edition of the Scrip Awards this year honored companies in pharma, biotech and associated sectors that are making important contributions to improving healthcare. The Chinese company BeiGene won the award in the category Masters Speciality Pharma’s Best Company in an Emerging Market. The globally active company from Beijing opened its European headquarters in Basel in 2018, with the settlement facilitated by BaselArea.swiss.

BeiGene specializes in the development of cancer therapies. Seeking to secure a leading role worldwide in the discovery, development and commercialization of drugs for targeted cancer treatment and the field of immuno-oncology, the company looks to distinguish itself with innovative approaches. It has now succeeded in this at the Scrip Awards, where it beat five other companies nominated in the category Masters Speciality Pharma’s Best Company in an Emerging Market.

Awards were given in 17 categories. Novartis and AveXis won IQVIA’s Clinical Advance of the Year Award, which recognizes a clinical Phase III study on Zoglensma – a gene therapy for the degenerative nervous system disease amyotrophic lateral sclerosis (ALS). The American company AveXis was acquired last year by the Basel pharmaceutical company Novartis. 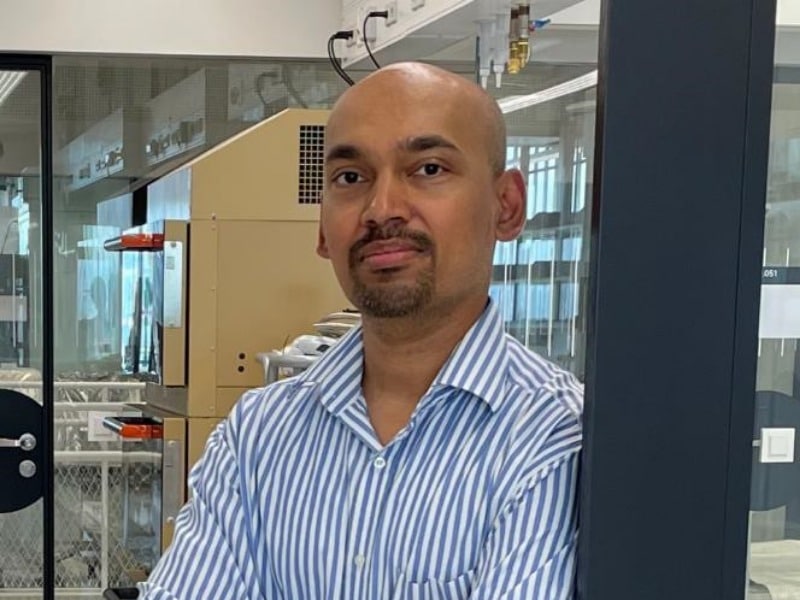 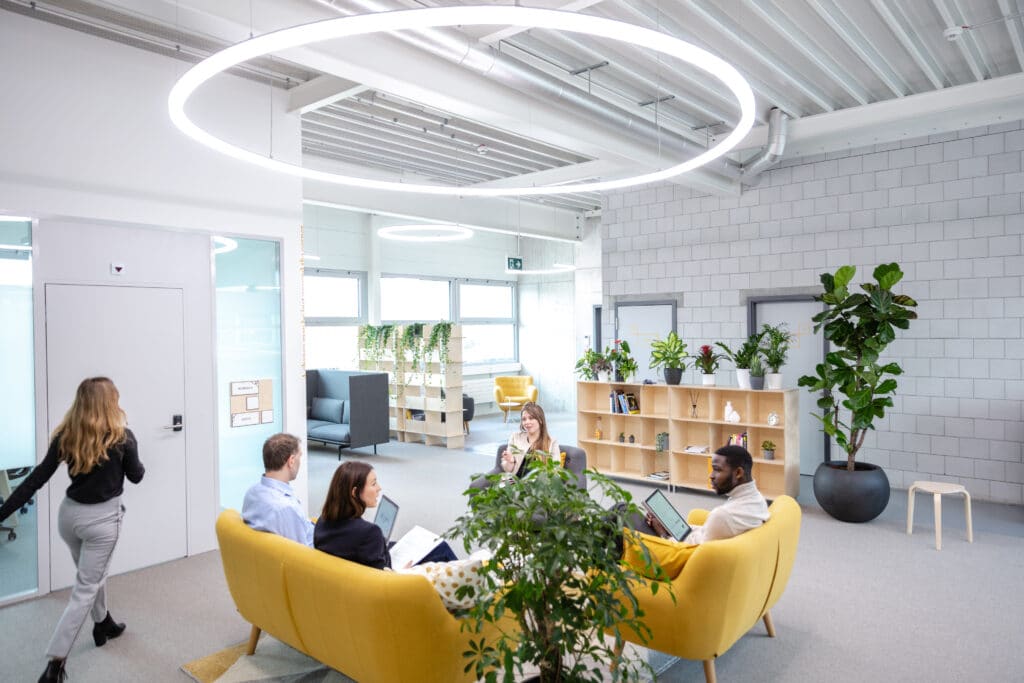 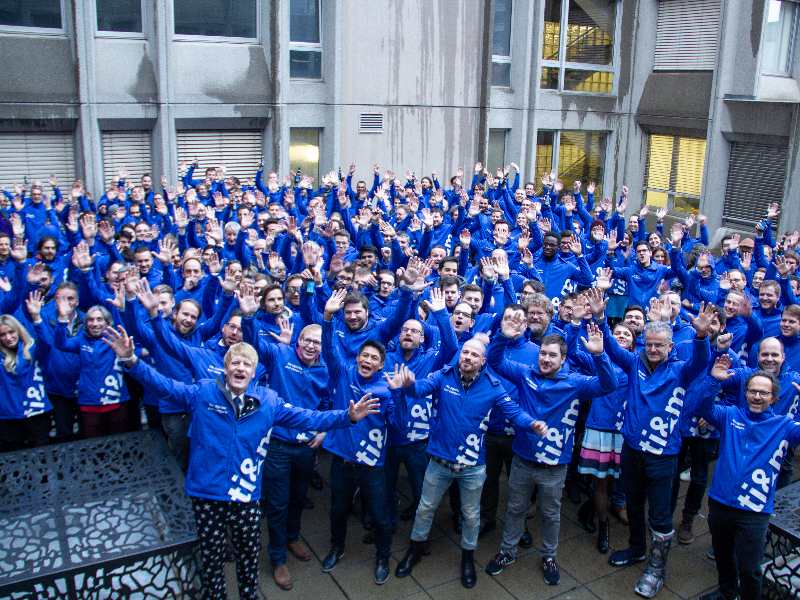 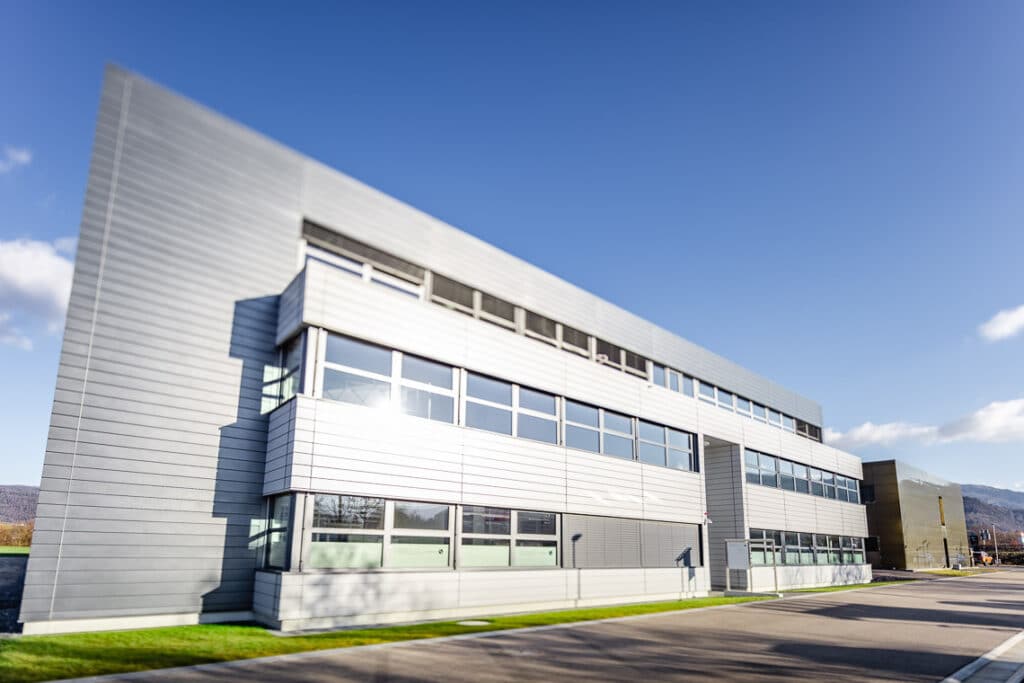 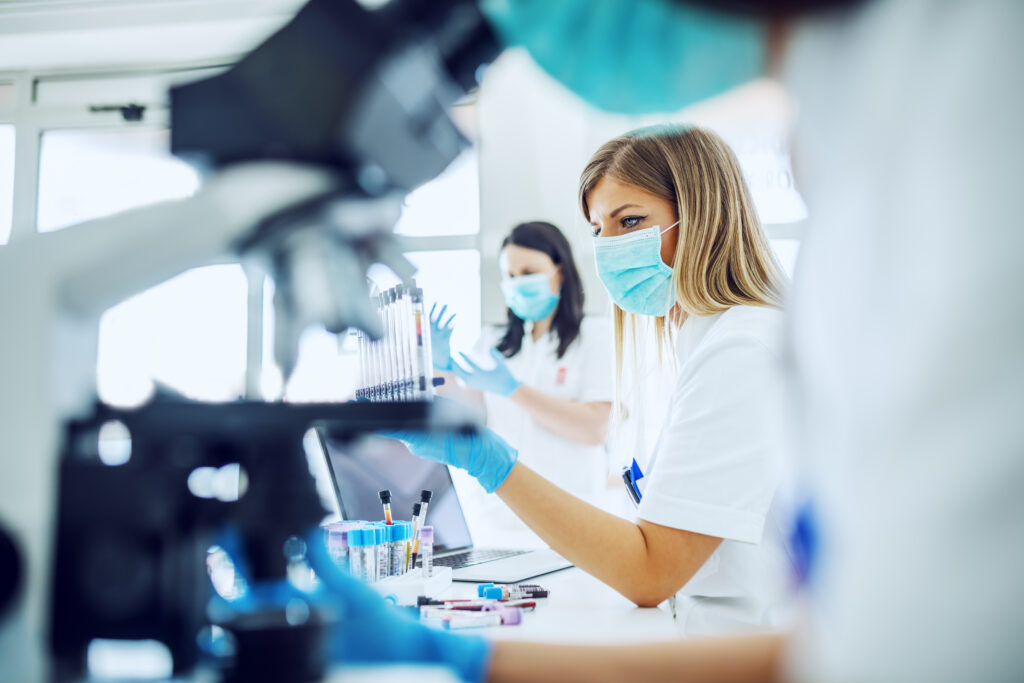 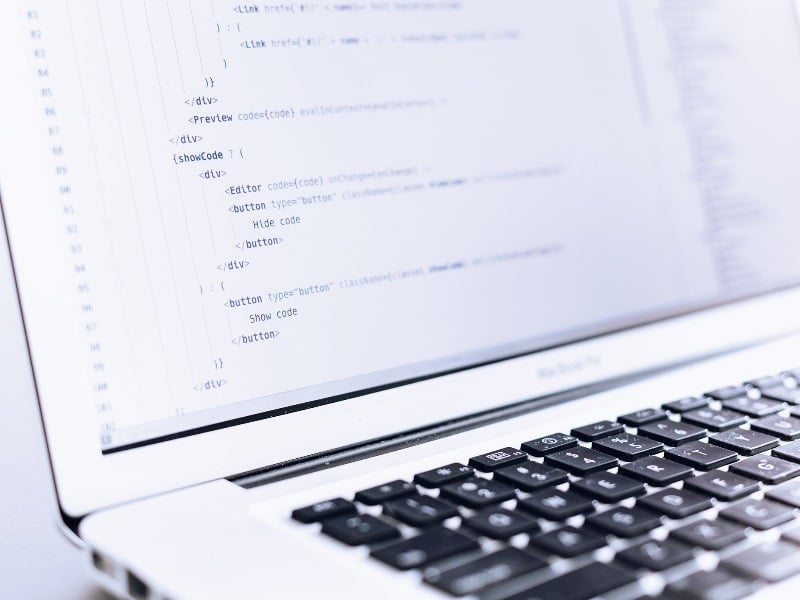 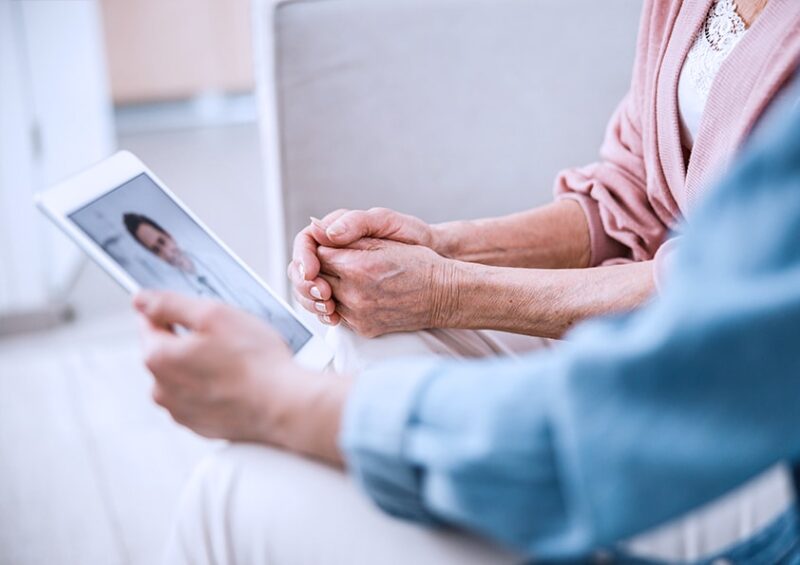 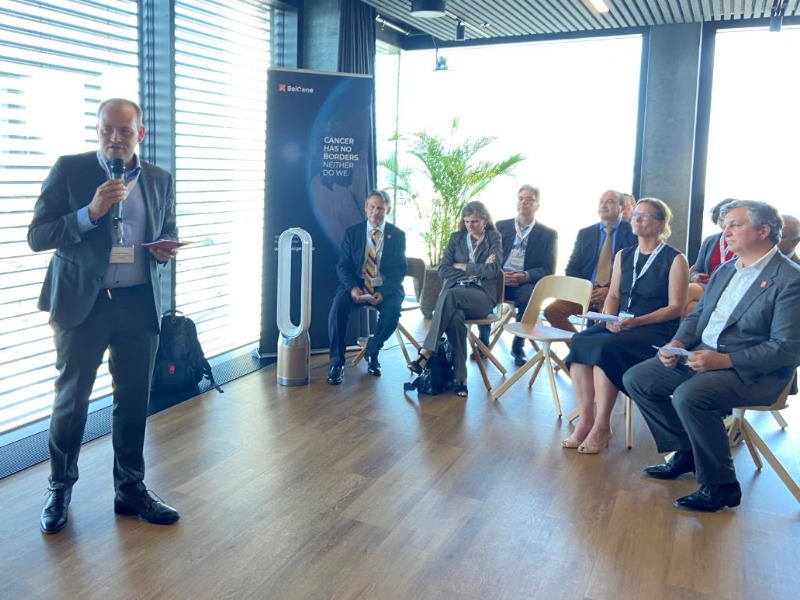