Standard & Poor’s has awarded the canton of Basel-City its top rating of AAA. The rating agency anticipates that Basel will manage the crisis better than the rest of Switzerland and Europe thanks to an established Life Sciences sector. Basel-Landschaft has also maintained its impressive rating of AA+. 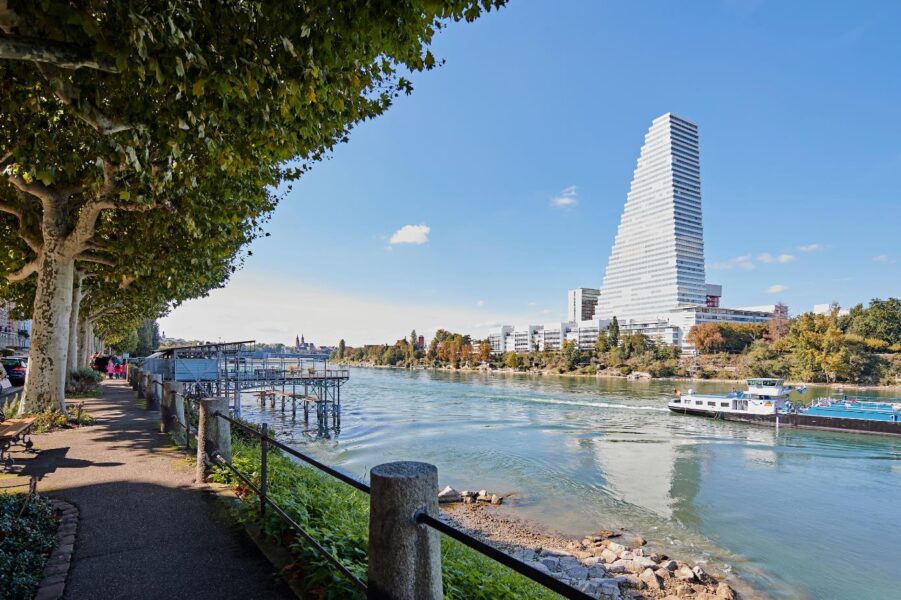 The rating agency Standard & Poor’s has confirmed its top rating of AAA for the canton of Basel-City. The agency expects an excellent budgetary performance for 2021. Any deficits generated due to the coronavirus crisis are likely to be small and temporary, the agency writes in its report. Switzerland as a whole is likely to recover from the crisis more quickly than its neighboring countries, and Basel-City even faster than the rest of the country.

From the perspective of Standard & Poor’s, Basel-City is an “economic powerhouse”, with the canton’s Life Sciences sector responsible for its strong economic position. Some of the largest companies in this industry have their headquarters located in the region. At the same time, these firms have diversified within their industries and reduced their dependency on individual sub-sectors and products. In addition, the numerous companies in the canton attract commuters from both Switzerland and abroad.

As a net contributor within the framework of the federal financial equalization system in Switzerland, the canton is now also benefitting from a reduction in payments to other cantons. This development is the result of reforms to corporate taxation that took effect from the start of 2020. This will lead to extraordinary additional income being posted for both 2020 and 2021.

Standard & Poor’s is of the view that only one conceivable risk now exists to the canton’s finances: its stake in the Cantonal Bank of Basel and the state guarantee for the majority of the deposits. At the moment, however, it is unlikely that this could negatively impact the cantonal budget. The cantonal finance department points out in a press release that, of the cantons directly assessed by Standard & Poor’s, only the cantons of Zurich and Vaud have also been awarded the top rating of AAA.

The rating agency has also assessed the financial situation of the canton of Basel-Landschaft. According to a press release issued by the cantonal finance department of this neighboring canton, its impressive rating of AA+ has been maintained with a stable outlook. It also underlines the fact that the economy of the region is strong, with a stable and predictable state framework and positive annual financial statements. Standard & Poor’s is anticipating that the canton of Basel-Landschaft will also quickly cope with the consequences of the coronavirus crisis, according to the press release. 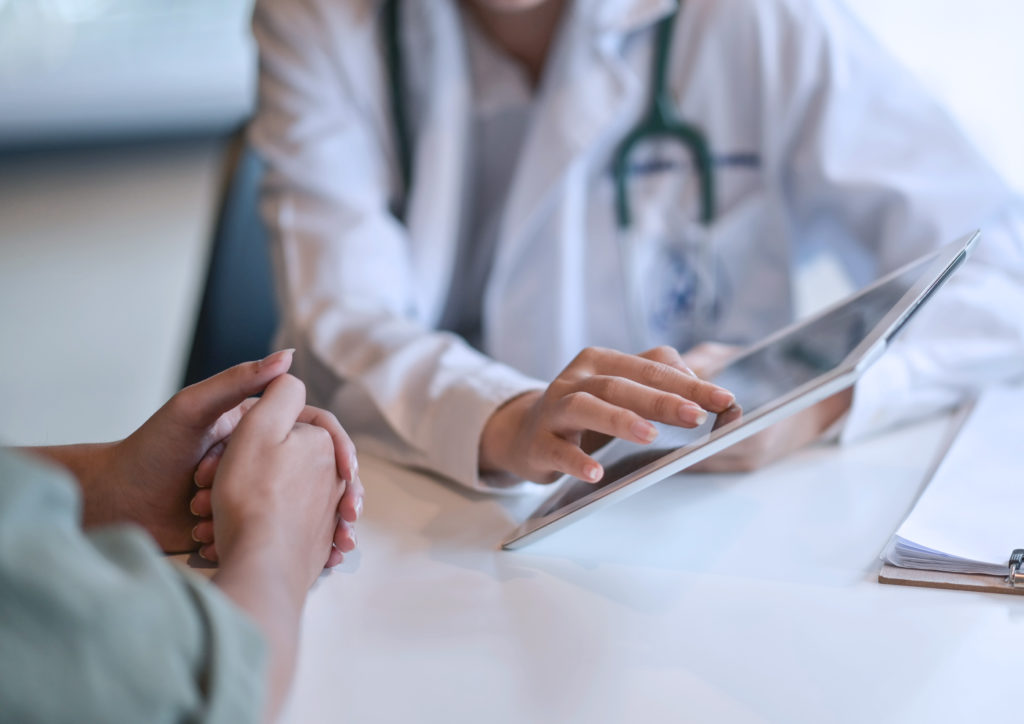