Canton of Jura looking towards robotics

The canton of Jura has for quite some time been a hub for the precision industry. Now, however, companies such as Sonceboz and Humard are increasingly looking towards the development of robotics. An event organized by the Switzerland Innovation Park Basel Area is focusing on the potential of this sector with regard to the transformation of industry. 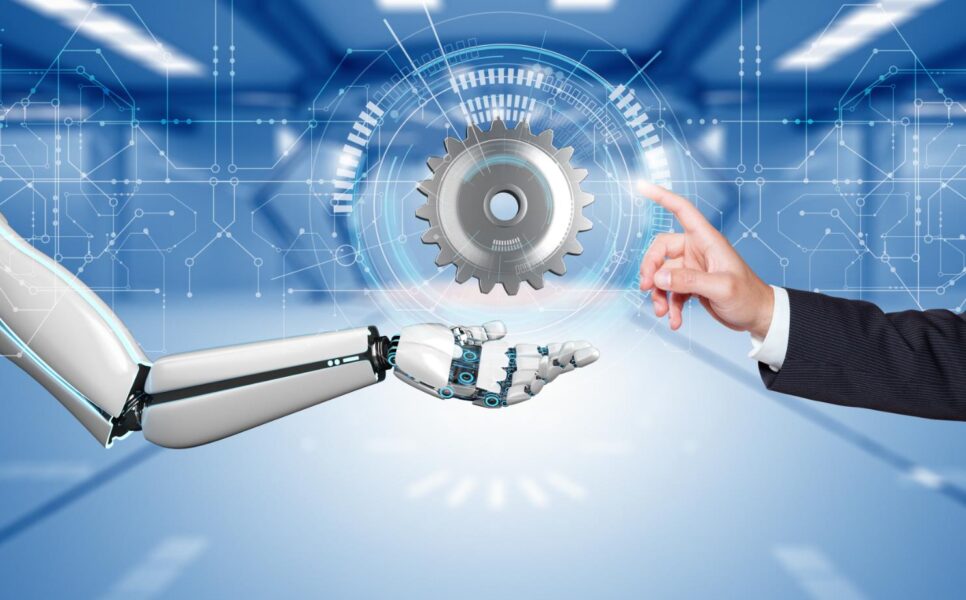 Robotics can effect positive change in our lives. This is shown by the exoskeleton developed by Sonceboz SA in conjunction with researchers from the Swiss Federal Institute of Technology in Lausanne (EPFL). This exoskeleton allows paraplegics to sit independently, stand up again, walk down stairs and run on an inclined surface.

“It’s about replacing human muscles”, explains Olivier Pajot, Head of the Development Group at Sonceboz SA, in an article published in the French-language Swiss regional daily newspaper “Quotidien Jurassien” covering robotics within the canton of Jura. The device must be able to concentrate a huge amount of power in a tiny volume so that the person affected is able to use it. An initial version of the exoskeleton was presented in 2016 at the Cybathlon event organized by the Swiss Federal Institute of Technology in Zurich (ETH), while the latest version is set to be showcased in mid-November at the next Cybathlon.

Such technical challenges are part of everyday life at Sonceboz SA, which operates out of Sonceboz in the canton of Bern, which gives the company its name, in addition to Boncourt in the canton of Jura. “If the customer has a problem that is difficult to solve and needs a specific solution, then that motivates us”, says Pajot, before adding: “In this way we are also able to anticipate future trends”.

Discover more about trends in the Industry 4.0 in our article “Industry 4.0 buzzwords and everything you need to know about them.”

Humard Automation SA’s approach to deal with its customers is similar. The technology firm based in Delémont, the capital of the canton of Jura, does not primarily offer complete machines, but rather develops solutions tailored to the needs of its customers. This includes “collaborative robots” which are changing the face of the industry altogether, Jimmy Ackermann, Head of Business Development at Humard, explains in the article. The robots developed by his company have already been used in many companies across the region, he says. “The canton of Jura is at the vanguard of technology within Switzerland”, Ackermann says. “It may only be a small canton, but there’s a lot going on!”.

Jacques Gerber shares this assessment. The minister for the economy of the canton of Jura is to introduce the event Le Tout Connecté on November 5. This event will be broadcast digitally from the Switzerland Innovation Park Basel Area in Courroux and will discuss the contribution from the robotics industry with regard to the competitiveness of the Swiss economy. In addition to Olivier Pajot, Francesco Crivelli from the Swiss Center for Electronics and Microtechnology (CSEM), Marcel Schuck from No-Touch Robotics GmbH and Daniel Meier from Tinamu Labs AG will also all be speaking. Registrations for the event, which starts at 4 pm, can be made via the Basel Area Business & Innovation website.