Diabetes patients can use an app developed by Roche to determine their blood sugar levels on the basis of two photos taken on a cell phone camera. The Basel-based pharma group has now received the CE Mark for its app, paving the way for it to be marketed throughout Europe and in other countries around the world. 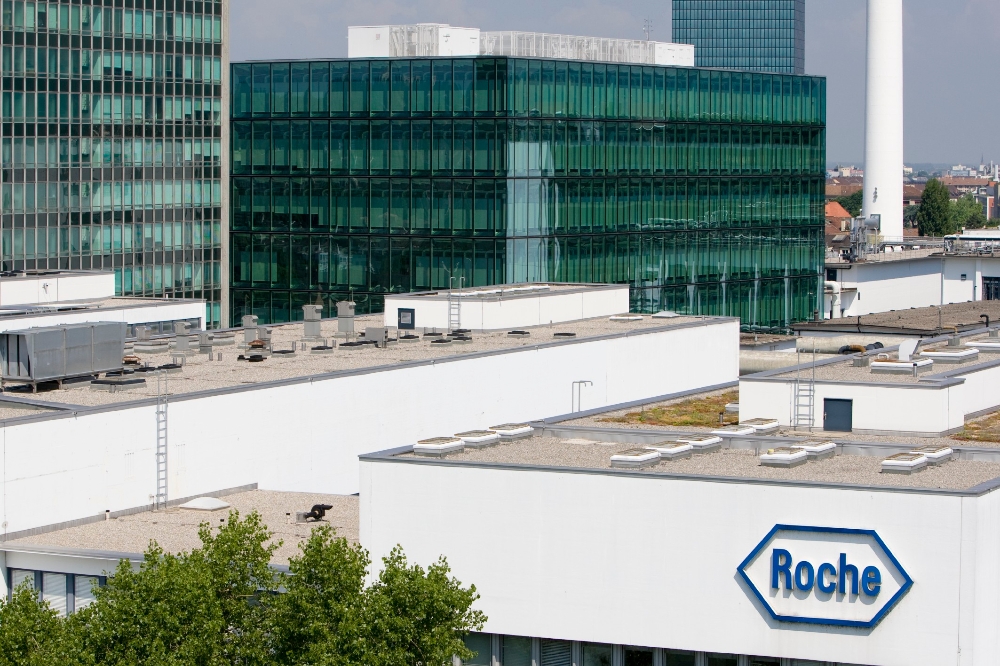 Roche has removed the need for diabetes patients to use blood sugar measuring devices. The Accu-Chek Sugar View app developed by the Basel-based pharmaceutical company allows blood sugar levels to be tested using special test strips and two photos taken with a cell phone camera, as outlined in a press release. Roche has now received the CE Mark for its app, which confirms that the product complies with the applicable requirements. The CE Mark is a prerequisite for successful marketing across Europe and in other countries.

Roche will now make the app widely available for certain smartphone models via the Google Play Store. “The broad launch of this state-of-the art digital solution can offer a huge benefit to people in-between doctors’ visits and to those not having access to appropriate diabetes care and blood glucose monitoring”, explained Marcel Gmünder, Global Head of Roche Diabetes Care, in the press release. An additional advantage is that the app represents an affordable solution for those suffering from diabetes, Gmünder commented further.

Users take an Accu-Chek Active test strip and then take two photos on their smartphone camera. The app leads the user through an easy-to-follow process until a dedicated algorithm assigns the blood glucose result on the test strip to one of the categories ranging from “low” to “very high”. Based on this assessment, the user receives suggested actions including, for example, a prompt to eat something.