EsoCap, a biotech company based in Basel, has concluded a successful funding round. The funds from new and existing investors are to be used to drive forward a phase II clinical trial of a treatment for esophageal disorders. 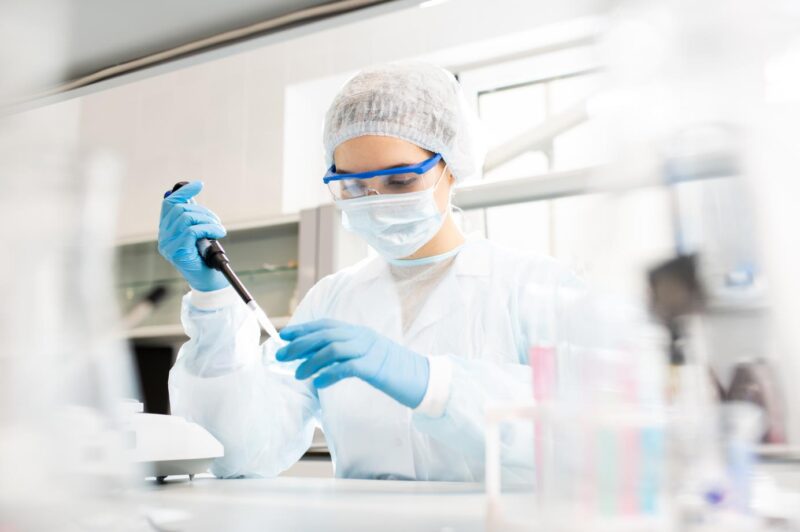 EsoCap develops forms of treatment for diseases of the upper gastrointestinal tract, which also includes the esophagus. According to a press release, the Basel-based biotech company will now push forward with a phase II clinical trial on a treatment for eosinophilic esophagitis, a chronic inflammatory disorder of the esophagus. It is using fresh funds from a financing round initiated by the Canton of Basel-Stadt to do so.

The canton started a corresponding initiative to support companies during the coronavirus pandemic. EsoCap applied as a participant for this and was accepted. Both new and existing investors were involved in the subsequent funding round. Isabelle Racamier, CEO of EsoCap, comments in the press release: “We are proud to have the confidence of the Canton of Basel-Stadt and private investors.”

Medication to treat esophageal disorders only has a few seconds for its effect to act locally when moving from the mouth through the esophagus into the stomach. This is why EsoCap hopes to improve administration. The platform developed for this should not only help those with eosinophilic esophagitis but also other diseases such as Barrett’s esophagus or acid reflux. According to Racamier, there is a high need for suitable treatments in this area. EsoCap’s lead product candidate, ESO-101, has already received orphan drug status from the American regulatory authority, the Food and Drug Administration, meaning that it is a recognized treatment option for a rare disease.