The US biotechnology firm Ginkgo Bioworks has agreed a takeover deal for the startup FGen. The Basel-based firm develops technologies for programming cells, microbes and proteins for a range of different applications. 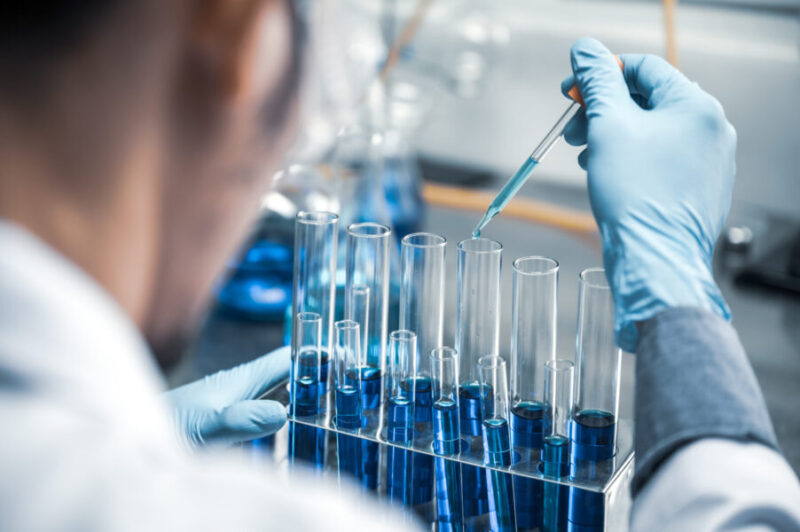 Ginkgo Bioworks is seeking to further expand its platform for cell programming with the acquisition of the Basel-based startup FGen AG. The biotech firm from Boston, Massachusetts, has set itself the target of being able to program cells as easily as is today the case for computers. These programmed cells are used in the areas of agriculture and food production as well as in the chemicals industry and life sciences sector. According to a press release, FGen is active in the same sectors and also offers its customers cells, microbes and proteins developed for specific applications.

“We have worked with the FGen team for several years and believe their technology and world-class scientists will allow us to further improve our ability to explore an exponentially wider design space and deliver more value for our customers”, comments Barry Canton co-founder and Chief Technology Officer of Ginkgo, in the press release.

FGen was founded back in 2011 as a spin-off from the Basel-based Department of Biosystems Science and Engineering (D-BSSE) of the Swiss Federal Institute of Technology in Zurich (ETH). The firm is located in the Technologiepark Basel. For its work on cells, microbes and proteins, the company developed an ultra-high throughput screening platform based on nanoliter reactor technology. Ginkgo wants to significantly increase its own screening options and, in so doing, develop enzymes or cell lines that can be used for various applications. “Our team has spent the last decade building one of the most advanced screening platforms in the world in the hopes of enabling breakthrough discoveries and products across industries”, Andreas Meyer, CEO of FGen, explains in the press release.

The takeover is expected to be completed as soon as possible. FGen will receive an upfront payment, while additional contingent consideration will depend, for example, on the integration of the FGen platform into the infrastructure of Ginkgo Bioworks.