Indigo Agriculture is expanding to Europe and has opened headquarters in Basel to this end. The U.S. company offers pioneering technologies for the agricultural sector. BaselArea.swiss supported Indigo in relocating to Basel. 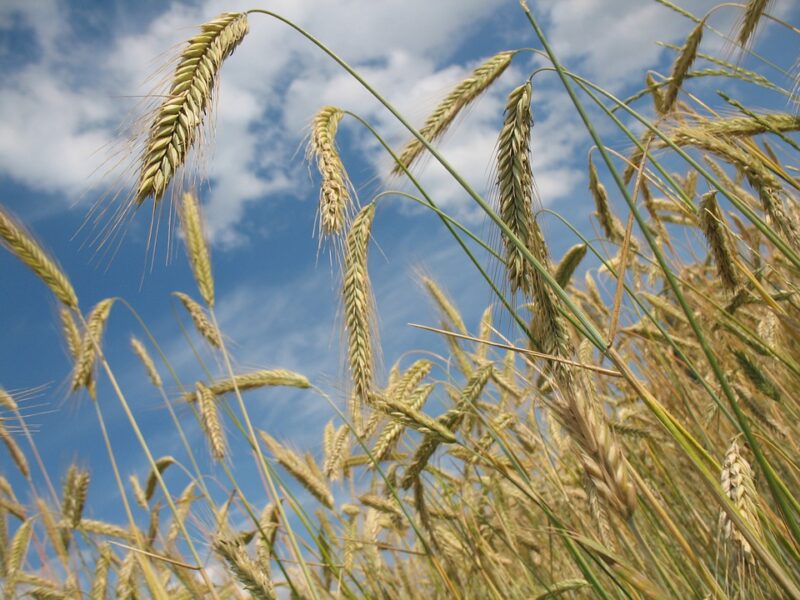 How can the quality of wheat be tested? (img: pixabay)

Indigo is opening offices in Basel, from where the company’s European business will be managed, as was reported in a press release. Heading up the Europe segment is Georg Goeres, who was previously responsible for  commercial operations and strategy at Basel agrochemical company Syngenta.

Founded in 2013, the company from Boston develops pioneering technologies for the agricultural sector. These include microbiotechnology for seed treatments, techniques for soil sampling, grain quality testing, remote sensing and analytics as well as a digital marketplace for grain transactions.

Indigo has as its objective to work together with farmers and various interest groups in Europe. The aim is to further optimize the supply chain in farming and offer consumers traceable and nutritious products. In future, Indigo intends to get European farmers on board for Indigo Carbon, a program to accelerate carbon sequestration from agricultural soil. It supplements the Terraton Initiative, a global project to remove one trillion metric tons of carbon dioxide from the Earth’s atmosphere and use it to enrich agricultural soils.

„Indigo is leading the movement towards beneficial agriculture. That makes it the most exciting company I have been a part of in my 25-year career,“ commented Georg Goeres.