Energy company Innolith has developed a new type of battery that gives electric vehicles a range of 1,000km. The innovation has now been registered for a patent and will be launched on the market via an initial pilot production. 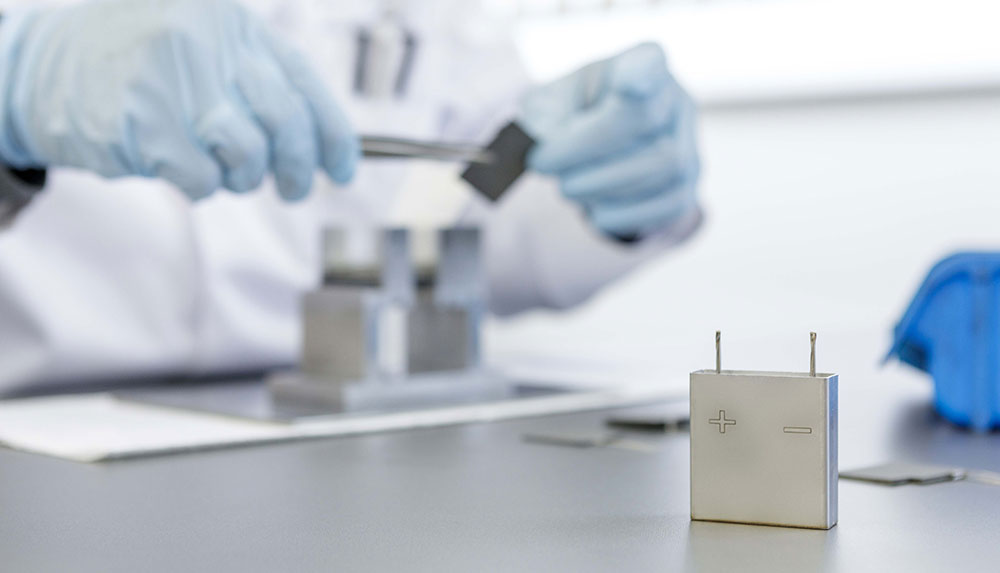 Basel energy company Innolith has developed a battery innovation at its German laboratory in Bruchsal. According to a press release, this rechargeable battery is capable of powering an electric vehicle for over 1,000km on a single charge. The battery avoids exotic and expensive materials and therefore radically reduces overall cost.

A patent application has been filed for this battery technology and Innolith is maintaining commercial confidentiality on the cell chemistry mechanism. The chemistry used in this battery has reportedly been proven to operate for more than 55,000 full depth discharge cycles, which is between 10 and 100 times the maximum number of cycles of existing lithium ion batteries in use today.

Innolith will be bringing its Energy Battery to market via an initial pilot production in Germany soon. The aim is to later conclude licensing partnerships with battery manufacturers. BaselArea.swiss supported Innolith in 2018 with the opening of the global headquarters in Basel.