Investments in Basel start-ups on the rise

Start-ups established in Basel raised more than 200 million euro in investments during the first half of 2019. Basel therefore leads the way in this regard within Switzerland, and stands in eighth place across Europe, as revealed by a new EY study. 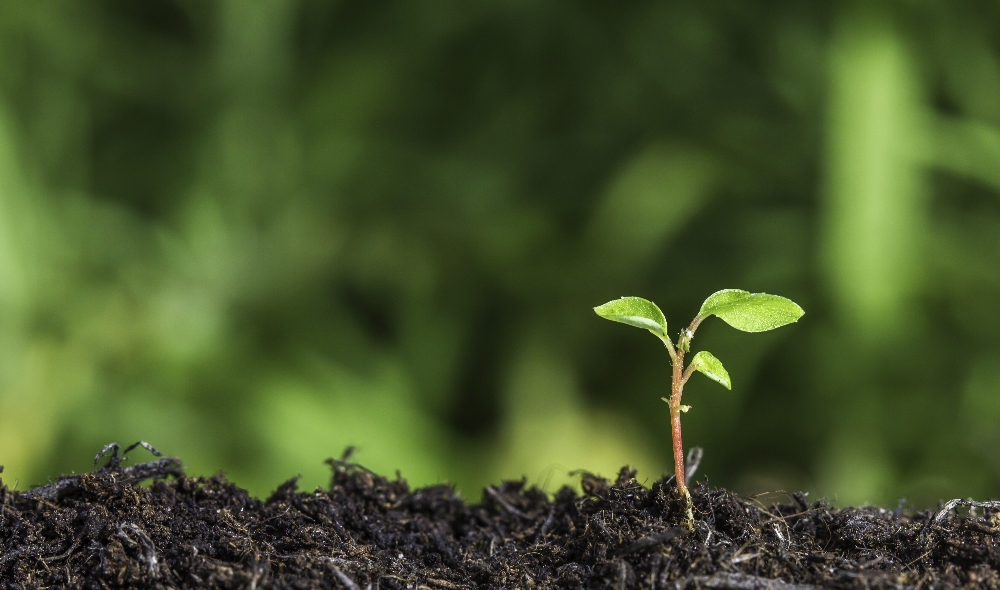 The consultancy firm EY has presented its latest Start-up-Barometer Europe. This study analyzes the equity financing of European start-ups. Across Europe, a total of 16.9 billion euro was accordingly invested in start-ups during the first half of 2019. This represents growth of 62 percent in comparison with the same period of last year. This increase was also replicated in Switzerland, and in Basel in particular.

One start-up, namely Arvelle Therapeutics, made a particularly great contribution to Basel’s high ranking. No other Swiss start-up raised more money from investment during the first half of 2019 (169 million euro) than the spin-off of the Basel-based Axovant Sciences, which in turn form part of Roivant Sciences. Arvelle specializes in treatments for the central nervous system. Having raised a total of 21 million euro, Polyneuron Pharmaceuticals, which is also based in Basel, took fifth place among Swiss companies.