Most exciting biotechs are based in Basel

Basel is among the European biotech hubs with the most exciting companies as named by labiotech.eu. The industry platform highlighted businesses including Actelion and Polyphor. 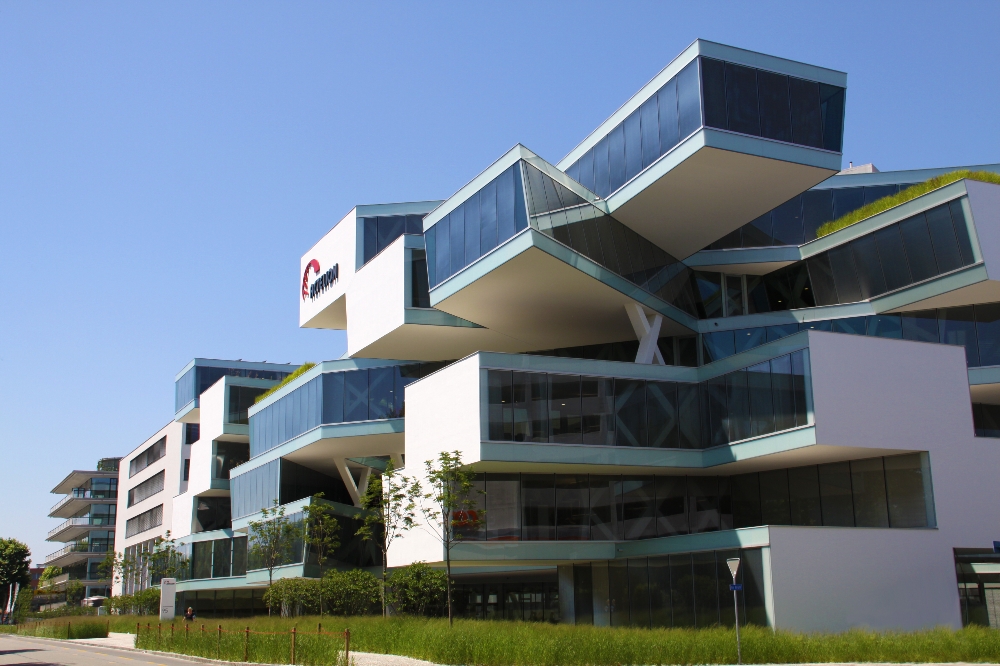 Switzerland features on the list thanks to Basel, which has “become a hotspot for biotech and pharma”, according to the platform. The report highlights as an example Actelion – “one of the largest companies in the history of European biotech”, acquired last year by US corporation Johnson & Johnson for just under 30 billion dollars.

There is also a lot of innovation in and around Basel concerning antibiotics, with companies like Basilea, Allecra, Santhera Pharmaceuticals and Polyphor based in the region. The latter company launched on the SIX Swiss exchange last week.

“The neighborhood with pharma giants Novartis and Roche and showcase biotech companies, such as Actelion and Idorsia, and an increasing number of small and mid-size biotech and pharma companies makes the area a vibrant hotbed for success stories,” commented Thomas Meier, CEO of Santhera Pharmaceuticals, in the report. He particularly praised opportunities for networking between emerging and established companies.