The Basel-based firm MTIP AG specializes in investments in HealthTech companies. A total of 130 million euros has already been raised for a new fund. This capital will be invested in companies operating in the fields of digital health and connected medical devices. 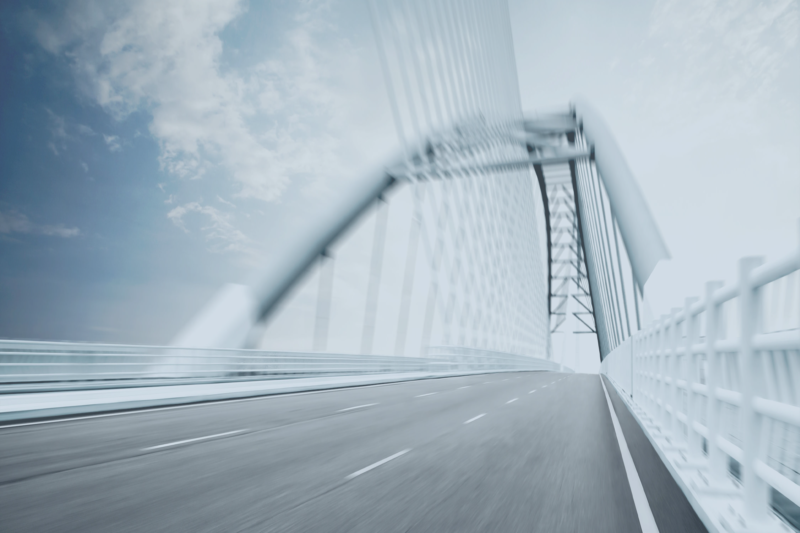 MTIP AG has now raised a total of 130 million euros for its fund MTIP FUND II, SCSp. The first closing has now been completed, details of which can be found in a press release issued by MTIP. The target volume amounts to 200 million euros, with the fund serving to facilitate investments in companies operating in areas such as digital health and connected medical devices. In addition to being “primarily” based in Europe, it is also essential that the companies offer “differentiated” solutions. According to Christoph Kausch, Managing Partner at MTIP, the total of 130 million euros means that MTIP has “overachieved our expectations”. While he also describes the first closing as “an enormously important milestone in our company history”.

The total of 130 million euros raised so far has been sourced from various investors. Moreover, MTIP works with the European Investment Fund (EIF) as an anchor investor. “MTIP’s fund strategy fits with EIF’s ambition of financing the vital growth segment of the European Venture Capital ecosystem, which is largely underfunded and overly dependent on non-European investors for larger investments”, comments Alain Godard, Chief Executive of EIF, in the press release.

The fund has already invested in three companies. The first, Oviva, is active in the area of nutrition consulting, while the second, Trialbee, focuses on patient recruitment for clinical trials, and the third, Koa Health, develops digital treatments for mental illnesses. Kausch believes that these and further investments will create “strong momentum towards the final close”.