Researchers at the Allschwil pharmaceutical company Polyphor and the University of Zurich have discovered a novel antibiotics class. It has a unique mechanism of action that allows it to target multiple bacteria. 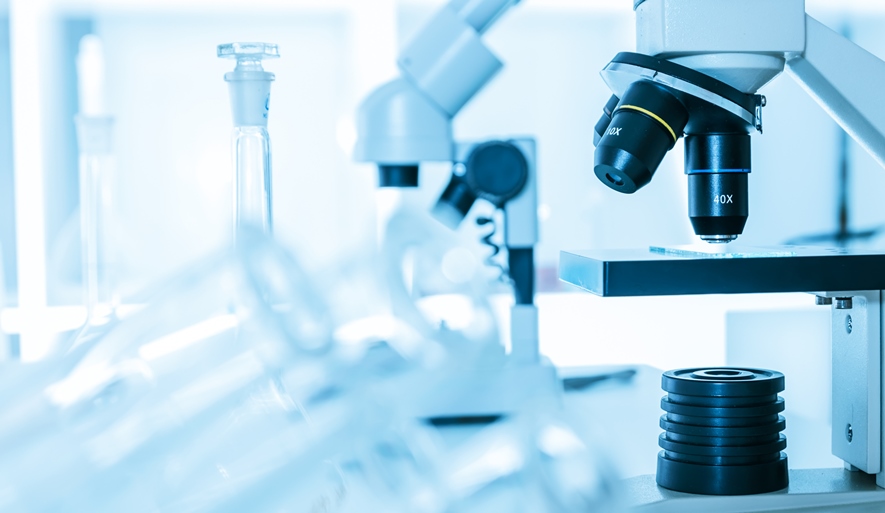 The rapid emergence of antimicrobial resistance is a huge problem, particularly Gram-negative bacteria, according to a statement from the University of Zurich (UZH). Working with colleagues at Polyphor, UZH researchers have now discovered a new class of antibiotics that is effective against several Gram-negative microbes. In its own statement, Polyphor writes that the University of Basel, its Biozentrum and the Federal Institute of Technology in Zurich (ETH) were also involved in the research. The study was published in “Nature”.

Polyphor is set to conduct in-human clinical trials on the new class of antibiotics. “POL7306, a first lead molecule of the OMPTA class, is now in preclinical development,” said Daniel Obrecht, chief scientific officer at Polyphor and co-head of the work. In the Polyphor statement he added: “We are proud to have discovered a novel class of antibiotics potentially addressing a major unmet medical need.” He also acknowledged the financial support of Innosuisse – the federal innovation agency, the Wellcome Trust, the Novo REPAIRImpact Fund and CARB-X.

CARB-X is one of the world’s biggest public-private partnerships conducting groundbreaking research to combat drug-resistant bacteria. Representing the Basel region, which is a leading center for antibiotics research, BaselArea.swiss is a member of CARB-X. The location promotion organization supports businesses eligible for CARB-X funding and consults the network regarding the support of companies.