This is custom heading element

The serial entrepreneur Neil Goldsmith is drawn to new ventures. We spoke to him about discovering talent suitable for start-ups and about his current involvement with BaseLaunch. 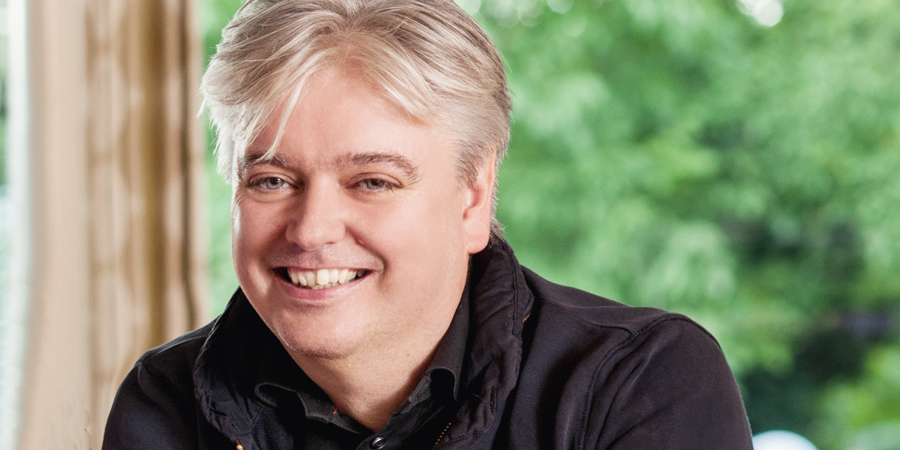 You have founded and led a number of companies over the last 30 years. How did you know that entrepreneurship was for you?

It was a complete coincidence. I was aiming for a PhD but an unexpected policy issue disrupted my plans and I wondered what I should do next. My first company worked in the area of applying game theory to the advertising business, but I soon realised that this did not entirely correspond to my interests. It was at this point that I came across a job offer in the Sunday Times: a consulting company was looking for someone to launch and advise new life sciences companies. One of these companies was located in Sweden, and they hired me later as a troubleshooter for business development. Afterwards, I was offered the role of CEO in a Danish diagnostics company which was soon sold to Roche – by which time I was 31. The investors in that company proceeded to ask me if I could become the CEO of two more of their portfolio ventures, and so it went from there, with my gradually becoming increasingly proactive in the actual creation of new ventures. You could say that I took the initiative, but it was actually my career which sort of found me.

You often participated in small companies that grew big. How did this transition influence the possibility to innovate?

In my understanding, innovation means that you see something others have not seen yet. This is far more likely in small companies. Big companies have to develop processes sooner or later – and processes kill innovation. You can always find exceptions, and there are possibilities to delay the effect of processes. Google, for example, pushed a lot of decision-making out to the guys at the front line to ensure innovation. But my belief is that the processes will always get you in the end.

What is the biggest difference between managing a private and a public company and where are you more at ease?

Switching from a private to a public company means your investors and your board change. In private companies, investors and board tend to mingle; the people on your board have a lot of skin in the game themselves. Once you are public, these roles usually split, and board members become more like “guardians”. While they can be very good people, they will, for example, inevitably be more risk-averse – which might be completely right for a bank, but I am not sure if it is good for technology ventures. Being public also changes the communication style of a company. In a private company, discussions can be more open. So, as you might guess, a private company is more my thing.

What do you find crucial for starting an innovative company?

Finding the right people is the single biggest challenge. It is not so much the specific skills that are difficult to find; it is the ability to function in a very fluid and ambiguous environment. You will not have all the resources or information you need, but you still need to be able to make smart decisions. Especially for senior staff from big corporations it can be challenging to adapt to a start-up. Everybody has an early learning curve, but if you see people who joined a few months ago wanting more structure and regarding their fluid working conditions as chaotic, then they will probably not adapt – though of course there are roles where you must have structure. I would say it works out half the time.

You decided to relocate the last company you headed, Evolva, to Switzerland. You left Evolva last year, but you are still in Switzerland…

Evolva’s origins were Danish, but we faced the problem of a limited pool in terms of money and people for what we wanted to do at the time. We discussed the UK, the United States and Switzerland as possible locations, and finally we chose Switzerland. As a life sciences hub, Basel was the obvious location. At first, we could not find labs, but the predecessor organisation of BaselArea.swiss in collaboration with BLKB helped us buy and convert an old warehouse into labs. It was a good decision to settle here, and I still enjoy living in Delémont.

You are not known for idleness. What are you currently working on?

I am working on building a new set of life science ventures, both in the classic healthcare spaces and the whole consumer/industrial which I think has tremendous potential but needs different business models. And I have joined the board of an industrial biotech called Unibio that has managed to bring to commercial scale a fermentation process that converts methane gas into protein. Further, I am supporting startups through non-profit organizations such as BaselArea.swiss and its healthcare accelerator BaseLaunch.

Where do you see the potential for the start-up scene in Basel – and how will you contribute to shaping it with BaseLaunch?

Due to its scientific talent and the unrivalled management expertise spread by the large corporates, Basel ought to have a really vibrant start-up scene. It is also fortunate that Switzerland is not short of money. I think it could be more vibrant. Traditionally, the best talent has been siphoned off into the large companies, and the money and ideas have not connected as well as they might. BaseLaunch has started addressing some of these disconnects during the last two years by leveraging the knowledge of large pharma to assist the formation of very early ventures. We hope to go further with this approach in the future.

Where do you find suitable projects that are worth pursuing?

As companies grow, they inevitably narrow their focus – I do not think I have ever seen it go the other way. This results in a lot of interesting stuff getting deprioritised. I try to filter what companies do not want anymore, with the benefit that I can start with an asset that has been at least somewhat worked up and is commercially grounded. Innovation does not only come from Universities, and sometimes I think the public sector misses this point when it designs support schemes.

What objectives and values do your ventures have in common? Is there a common thread?

I like to create products that are meaningful and make a real difference to at least a part of the world – that are not “me too”. For example with Personal Chemistry, a company I co-founded in 1996, we pioneered the application of microwaves to organic chemistry synthesis, and nowadays almost every chemistry discovery lab has one or more of these instruments, and people are using them daily. It really gives me a good feeling when I see one of those instruments, even if they come from one of our competitors.

How easy is it for you to find funding for your ventures?

It is never easy, and one of the issues is that investors like to hunt in packs, which tends to make them avoid ideas that are too different – even if they like it, they know others will need to be convinced as well. Europe is too conservative regarding the funding of ideas. It is frustrating because I think that unconventional ideas can be businesses, too – as the Americans have shown time and time again.

When do you know the time has come to leave a company?

I find that when it comes to optimisation, it is time for me to move on. It is a normal process most companies go through: once a company has found its sweet spot, it increasingly becomes about optimising what it has, but it’s not for me. I like to create things. And I certainly never take the same path twice.

During the last 30 years, Neil Goldsmith has founded fourteen ventures in five countries or has been instrumental in their early development. Among them are companies like synthetic biology company Evolva, listed on the Swiss Stock Exchange; Personal Chemistry (now Biotage), and TopoTarget. Neil received a first-class BA Honours degree in Zoology from Balliol College, University of Oxford. He lives in Delémont and Copenhagen. He is about to build a set of new companies and collaborates with BaselArea.swiss accelerator program BaseLaunch as Director Strategy. 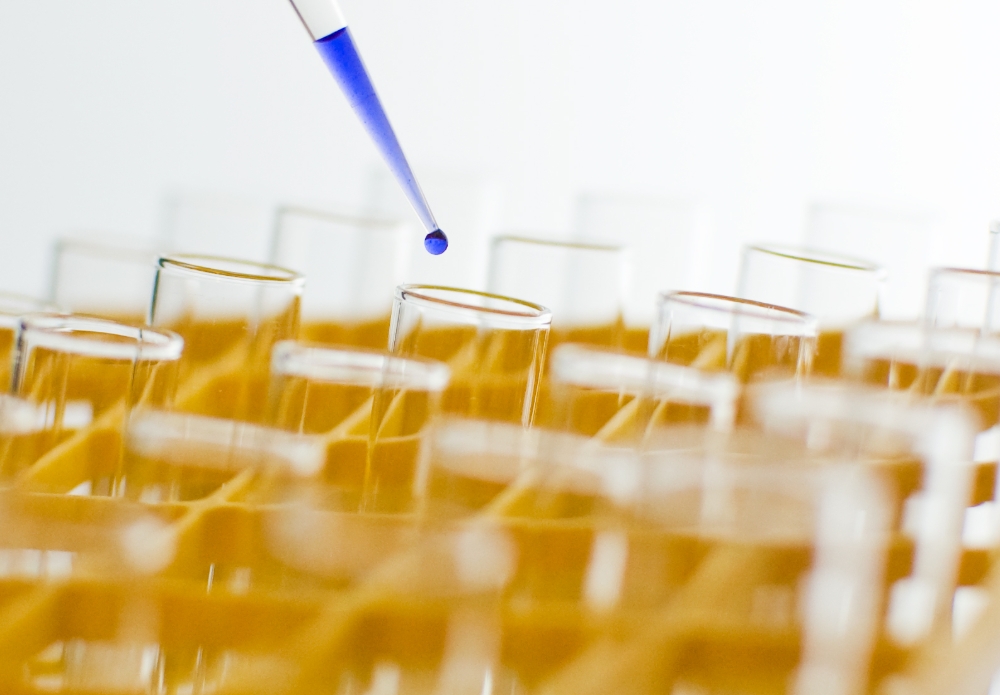 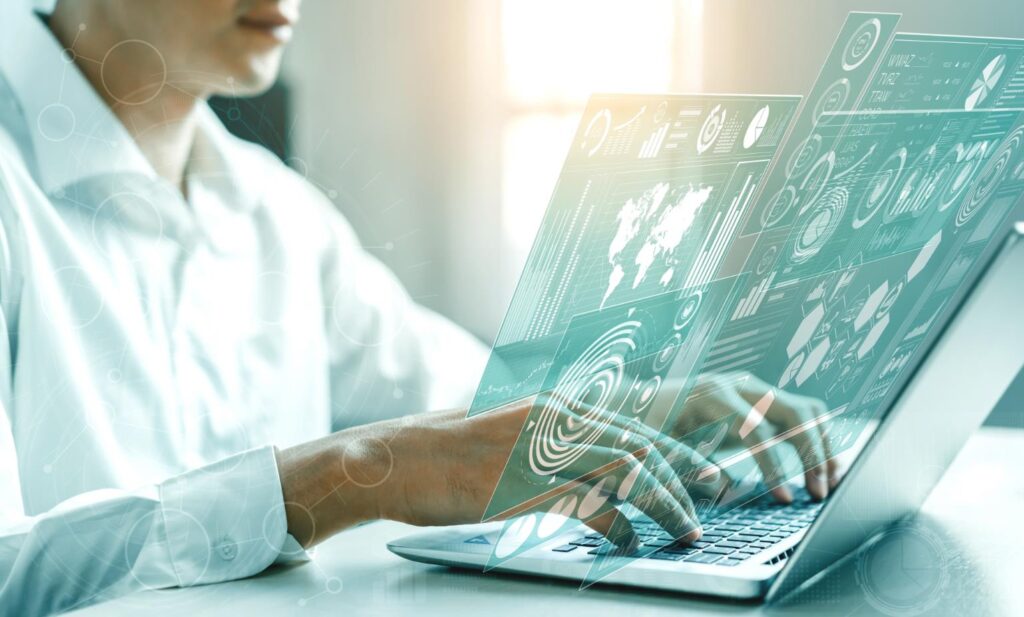 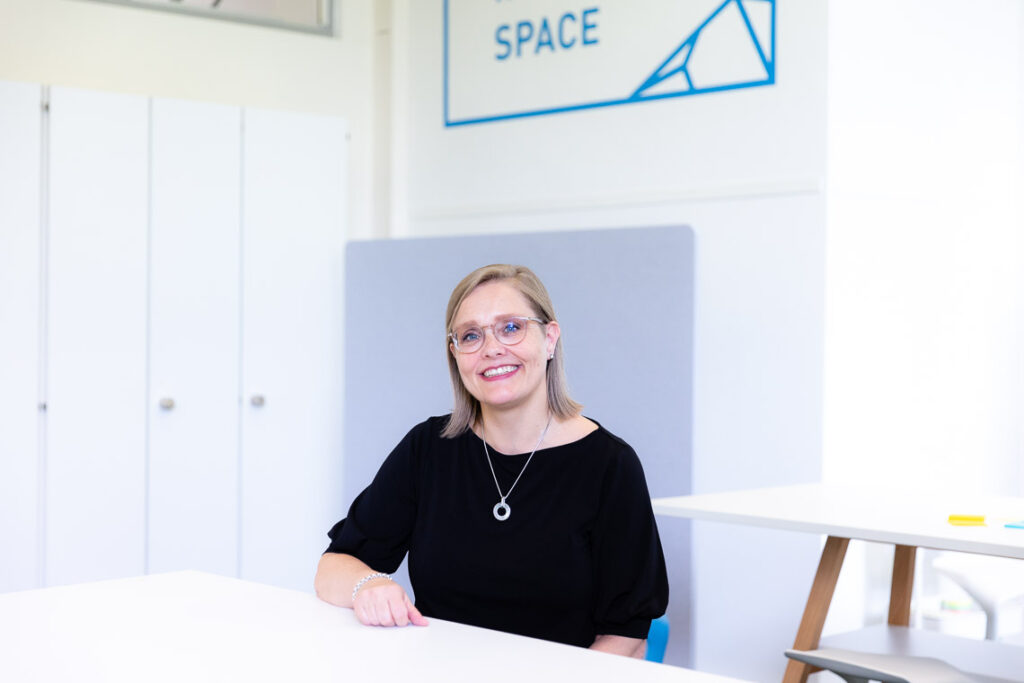