The startup Resistell has launched a study looking into the applicability of a test against antibiotic resistances that is being funded by an independent grant from Pfizer. In so doing, the company from Muttenz in the canton of Basel-Landschaft is seeking to facilitate the continued use of antibiotics in a targeted, precise manner. 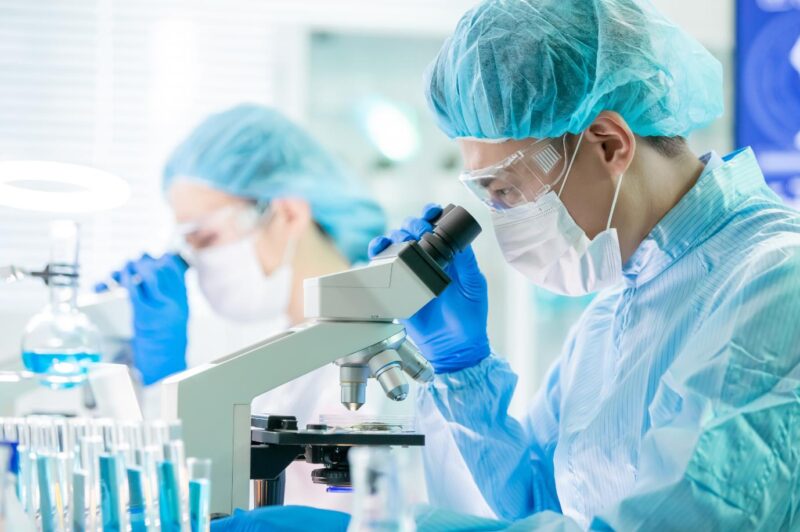 The biotech firm Resistell from Muttenz in the canton of Basel-Landschaft has received a grant from the Zurich-based pharmaceutical company Pfizer AG for a research project. For this, the spin-off from the Swiss Federal Institute of Technology Lausanne (EPFL) is seeking to assess the applicability of its antibiotic susceptibility test (AST) against a novel antibiotic, further details of which can be found in a press release. The study aims to provide a proof of concept for the AST developed by Resistell.

According to information from the company itself, a positive outcome in connection with this research project could help to generate a paradigm shift in the management of infectious diseases and open the door to informed, diagnostics-based treatment decisions. “Targeted and precise use of antibiotics is ever more important in the light of constantly increasing multidrug-resistant infections. Resistell’s rapid phenotypic AST enables adequate antibiotic therapy for critically ill patients, which not only saves lives but also extends the lifetime of novel antibiotics that are so scarce nowadays”, explains Danuta Cichocka, CEO of Resistell, in the press release.

Reduction of the test duration

Founded in 2018, Resistell claims to have developed the world’s fastest antibiotic susceptibility test. It is based on the analysis of nano-scale vibrations of living cells. The AST developed by Resistell reduces the duration of a test from what previously took many hours or even days to just a couple of hours. It is hoped that it could help to solve one of the greatest challenges facing the healthcare sector, namely the increasing resistance of pathogens to antibiotics.