Roche and Novartis among most valuable companies

The Basel pharmaceutical companies Roche and Novartis are among the 40 most valuable companies in the world, according to an EY study. American tech firms top the list. 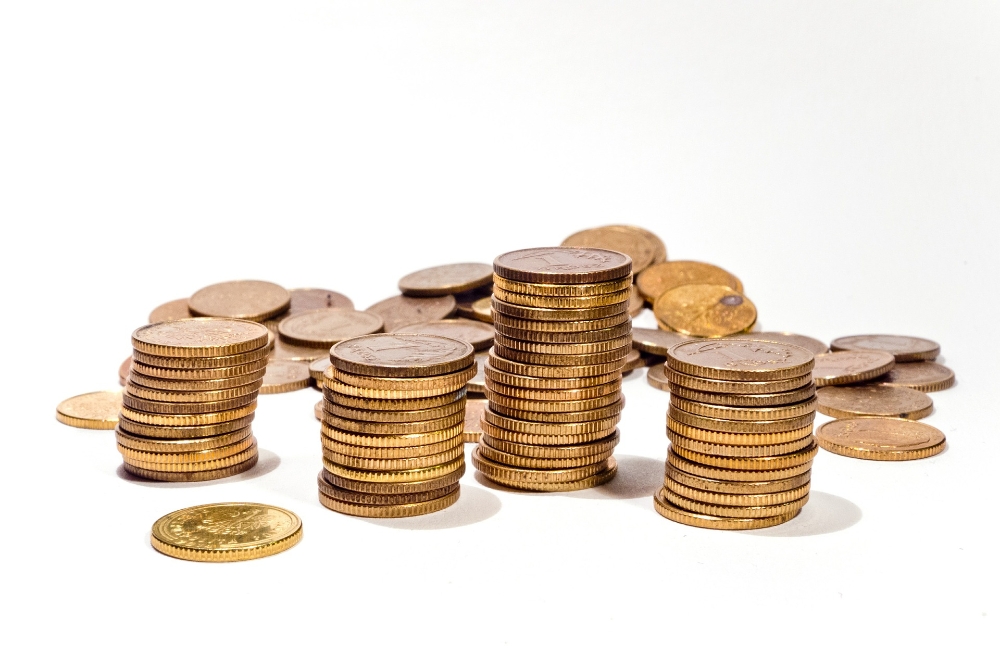 The consultancy firm EY has again compared the 300 highest rated companies in the world – and once again the top 100 is dominated by US companies. Three Swiss companies were among the top 100: Nestlé ($264 billion/18th place), Roche ($213 billion/31st place) and Novartis ($195 billion/37th place).

“Although the European economy is now recovering sharply, Europe’s top companies still continue to play only a minor role on the world’s stock exchanges,” said Stefan Rösch, partner and head of transaction services at EY in Switzerland. “Although we are still well ahead with Nestlé and our two pharma companies, the opportunities offered by digitalization nonetheless need to be exploited more effectively in this country.”

Three US companies from the tech sector – Apple ($876 billion), Google’s owner Alphabet ($733 billion) and Microsoft ($661 billion) – captured the top three places. The Chinese internet giants Tencent and Alibaba, which doubled in value over the past year, also made it into the top 10. The US company Johnson & Johnson ($377 billion) was the highest ranked pharmaceutical company, coming in 10th place.