The biotechnology firm Scailyte is now installed at the site Novartis Campus of Switzerland Innovation Park Basel Area. Scailyte develops solutions for the healthcare industry on the basis of data and intends to create additional jobs at its new location. 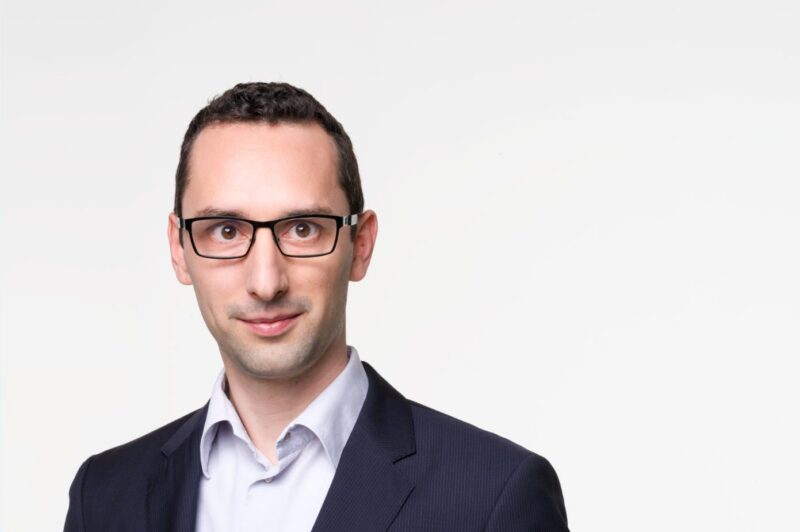 Scailyte is mainly known for developing software based on Artificial Intelligence (AI) that allows millions of individual cells to be analyzed much more quickly than was previously possible. The spin-off from the Swiss Federal Institute of Technology in Zurich (ETH) has now moved to the site Novartis Campus of the Switzerland Innovation Park Basel Area. From this new site, the company, which was previously based in Sursee in the canton of Lucerne, plans to drive innovations even further and additionally create extra jobs.

During the process of moving to the new site, Scailyte was supported by the investment and innovation promotion agency Basel Area Business & Innovation. In fact, Scailyte was able to call on the help of a team from Switzerland Innovation Park Basel Area, which is operated by Basel Area Business & Innovation, in addition to the support of the organization’s team covering the area of Innovation & Entrepreneurship. For this reason, Scailyte has also already taken part in events arranged by the investment and innovation promotion agency. “Relocating Scailyte’s HQ to Basel is a key strategic move, which positions us at the heart of the global biotech cluster in Basel and provides us a solid basis for our international expansion”, explains Peter Nestorov, founder and CEO of Scailyte.

Scailyte is now starting out on this international growth path and considers Basel as the optimum location from which to launch these plans. At the site Novartis Campus of the Switzerland Innovation Park Basel Area, Scailyte intends to profit both from collaborations with leading start-ups in the field of digital health as well as from the experts and expertise on offer within the Basel Area biotech ecosystem.

With its analysis platform, Scailyte is seeking to significantly improve knowledge related to the functionality of human cells. Owing to the successes recorded so far, clinical development programs have been established in the areas of oncology, immunology and women’s health. The company is now planning to advance further innovations on the basis of the ScaiVision v1.0 platform from its new base in Basel, while a financing round will also aim to realize gross proceeds of 10 million US dollars. In addition, the current workforce of 15 employees will be doubled within the space of 12 months. 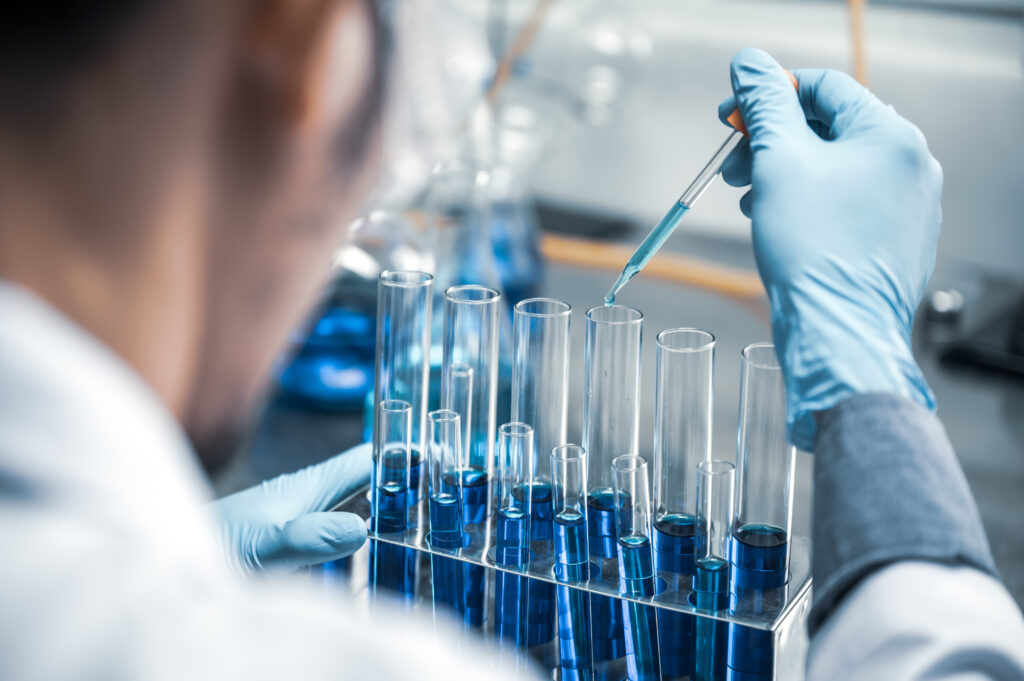 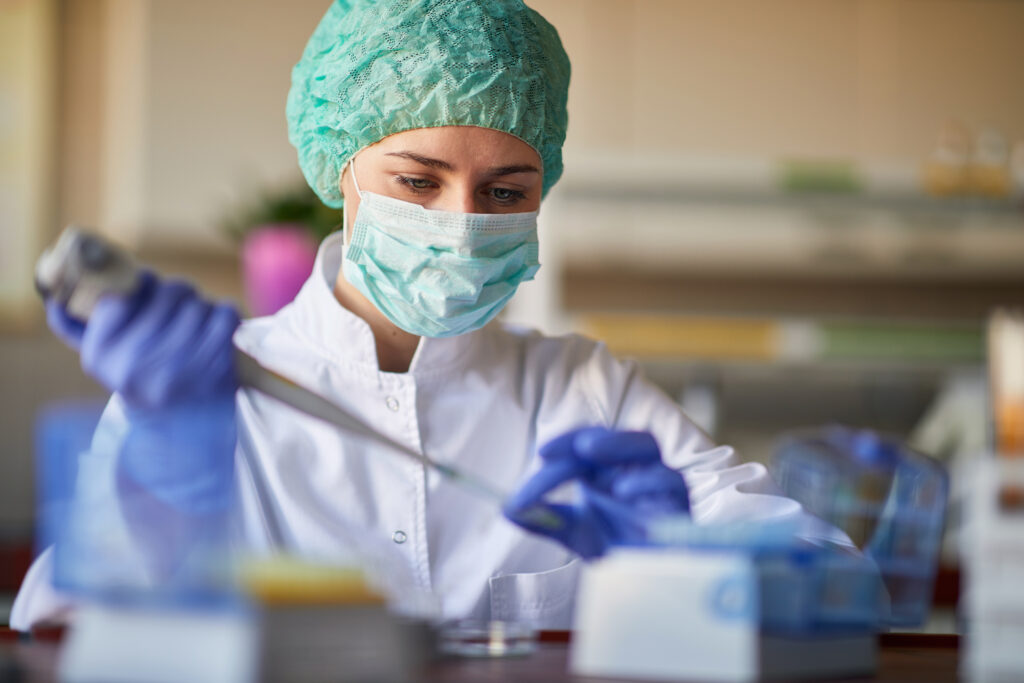 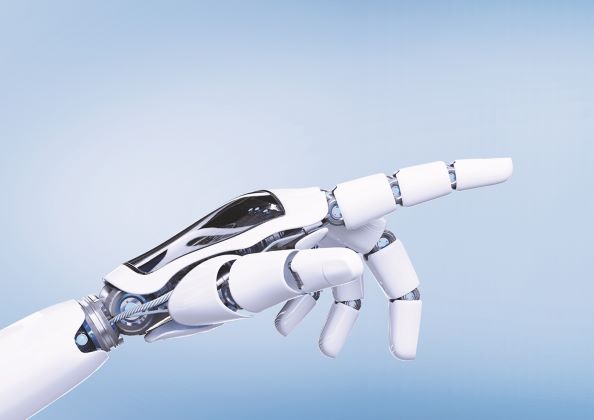 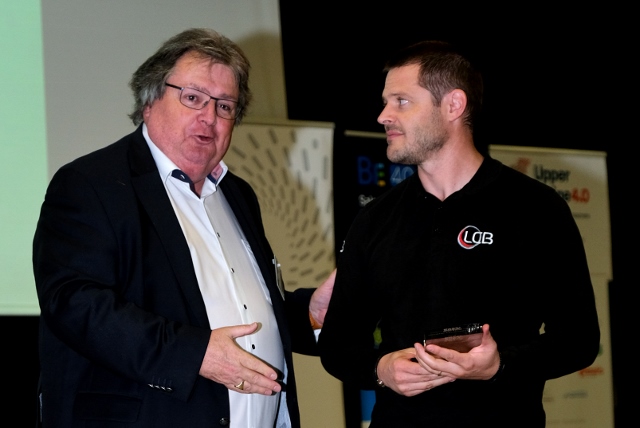 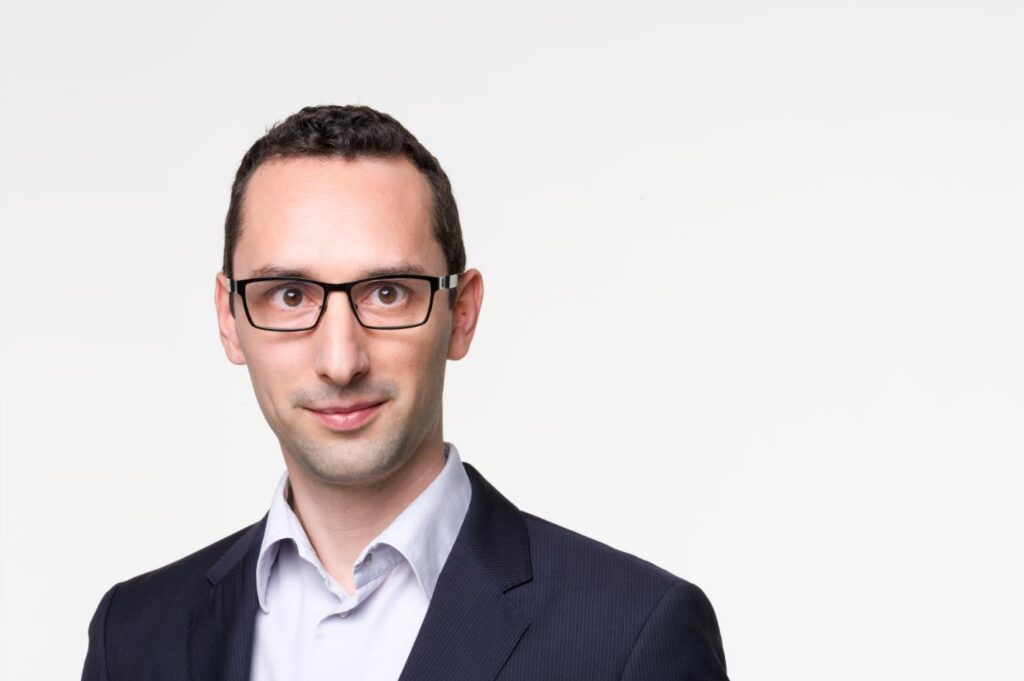