The chemical and pharmaceutical industry of Switzerland has been ranked number two in the world after the USA in terms of competitiveness. As Switzerland's most important life sciences location, the Basel Area plays a major role in this. Switzerland scored well on account of both its major economic dynamism and intensive research, as revealed by a study conducted by BAK Economics. 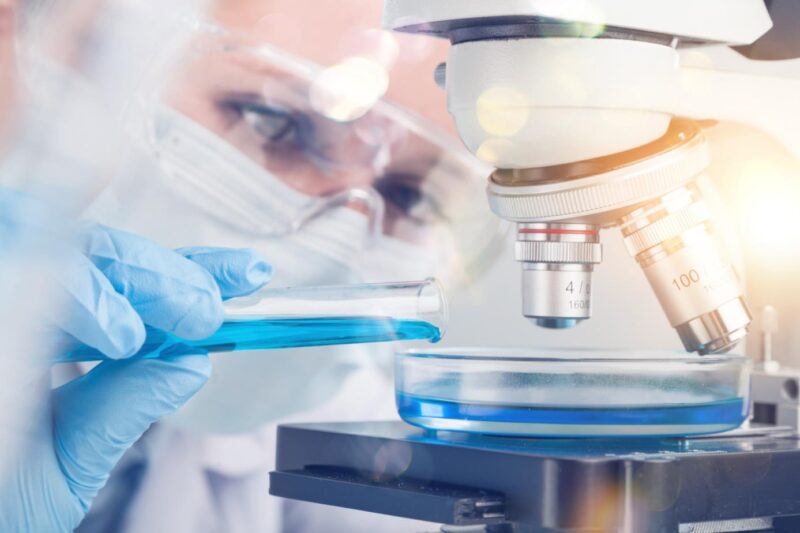 BAK Economics has presented a Global Industry Competitiveness Index for the first time. This compares the competitiveness of the Swiss chemicals and pharmaceutical industry against its major competitors. The study was conducted on behalf of the scienceindustries industry association.

In the study, Switzerland was awarded second place with a score of 119.5 points, behind the USA in first place with 120.9 points but ahead of Ireland, which scored 116.8 points. Switzerland performed particularly strongly in the area of pharma, scoring a total of 120.2 points, while the Swiss score for chemicals totaled 116.3 points. In the rankings, a total of 100 points corresponds to the average of the 30 countries offering the highest added value in the industry.

According to the study authors, Switzerland scored well due to its major dynamism in developing the industry: in terms of growth in added value and productivity, Switzerland comfortably leads the way. The Swiss pharmaceutical industry in particular can look back on “an unprecedented growth phase”, the authors claim. And things do not look likely to change anytime soon: Switzerland is investing heavily in the country’s pharmaceutical industry so as to maintain its future competitiveness. Owing to intensive research, Switzerland is keeping pace with the world’s best. In per capita terms, Switzerland has the largest number of top patents in the world.

In the chemicals industry, Switzerland is actually ranked first for innovation and technology; the Basel-based researchers identify this as a consequence of the clear shift towards research and development activities and away from mere production. Over recent years, capacities have also been expanded again for the first time since 2007.

Switzerland also boasts top quality in terms of its industry locations. It is the number one in terms of macroeconomic stability as well as the skills of industry employees. The labor market, infrastructure and financial stability are also among the very best. In contrast, Switzerland ranks only in mid-table for business regulation and is lagging behind in the area of start-up dynamics in comparison with competitors such as the USA, Israel and Singapore.

The industry association scienceindustries points out in a press release issued in connection with the study that the quality of Switzerland as a location must be further strengthened. In particular, if an initiative in September seeking to overturn an agreement with the European Union regarding the free movement of people (Begrenzungsinitiative) and  another in November proposing to make Swiss companies liable for the actions of their affiliates abroad (Konzerninitiative) were to be adopted, this could weaken Switzerland as a business location.