Ysios Capital joins the existing consortium of European investors to expand the Series A financing for Synendos Therapeutics. The Allschwil-based company will use the capital of 24 million Swiss francs to develop its innovative approach that aims to treat anxiety, mood and stress-related disorders. 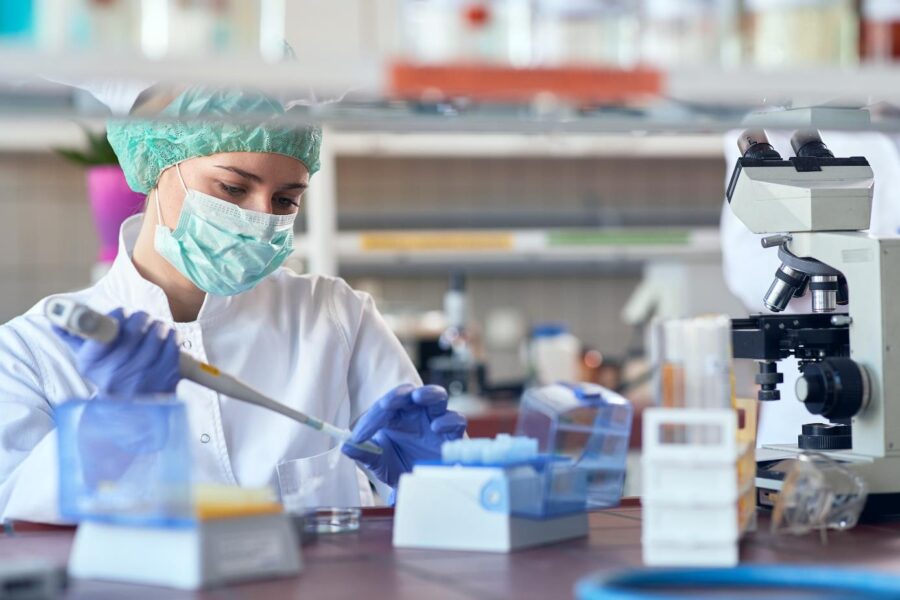 Synendos Therapeutics has raised now a total of  24 million Swiss francs in this Series A financing round that was initially launched back in November 2020. The round is being led by the Paris-based investment firm Kurma Partners and Danish Sunstone Life Science. According to a press release issued by Synendos, a biotechnology firm headquartered in Allschwil in the canton of Basel-Landschaft at Switzerland Innovation Park Basel Area, Spanish Ysios Capital has also recently joined this consortium of European investors.

Synendos is developing first-in-class inhibitors that have the capacity to modulate a newly identified drug target in the body’s own endocannabinoid system. This is a key neuromodulator system in the central nervous system. These inhibitors facilitate the restoration of endogenous cannabinoid levels that have been suppressed due to certain pathological conditions.

The proceeds from the financing round are to be put towards completing preclinical development as well as advancing safety and proof-of-concept studies. Synendos is well on track to start Investigational New Drug (IND) studies before the end of this year, according to Synendos co-founder and CEO Dr. Andrea Chicca. The company works towards “reaching clinical inflection point in the development of novel drug technology to help combat anxiety, mood and stress-related disorders”, Chicca explains further.

As Synendos also outlined in its press release, Prof. Jutta Heim has been appointed as Chair to the Board. She has worked for more than 20 years at Ciba-Geigy/Novartis, most recently as global head of lead discovery. Moreover, Synendos Therapeutics has been awarded a prestigious Eurostars grant from the European Union (EU). Together with three other partners, Synendos will seek to test its therapy approach in proof-of-mechanism studies for post-traumatic stress disorder (PTSD) as part of the two-year EndoCARE project, which will also aim to investigate potential biomarkers for early clinical studies.

Synendos was founded in April 2019 as a spin-off from the University of Bern and NCCR TransCure. The company was also supported in its way towards the series A financing by the startup accelerator and incubator BaseLaunch operated by the investment and innovation promotion agency Basel Area Business & Innovation.