The Basel-based biotechnology firm VectivBio has received a capital injection of 110 million US dollars from both new and existing investors. With this fresh funding, the Basel-based company intends to further develop its drug to treat short bowel syndrome. 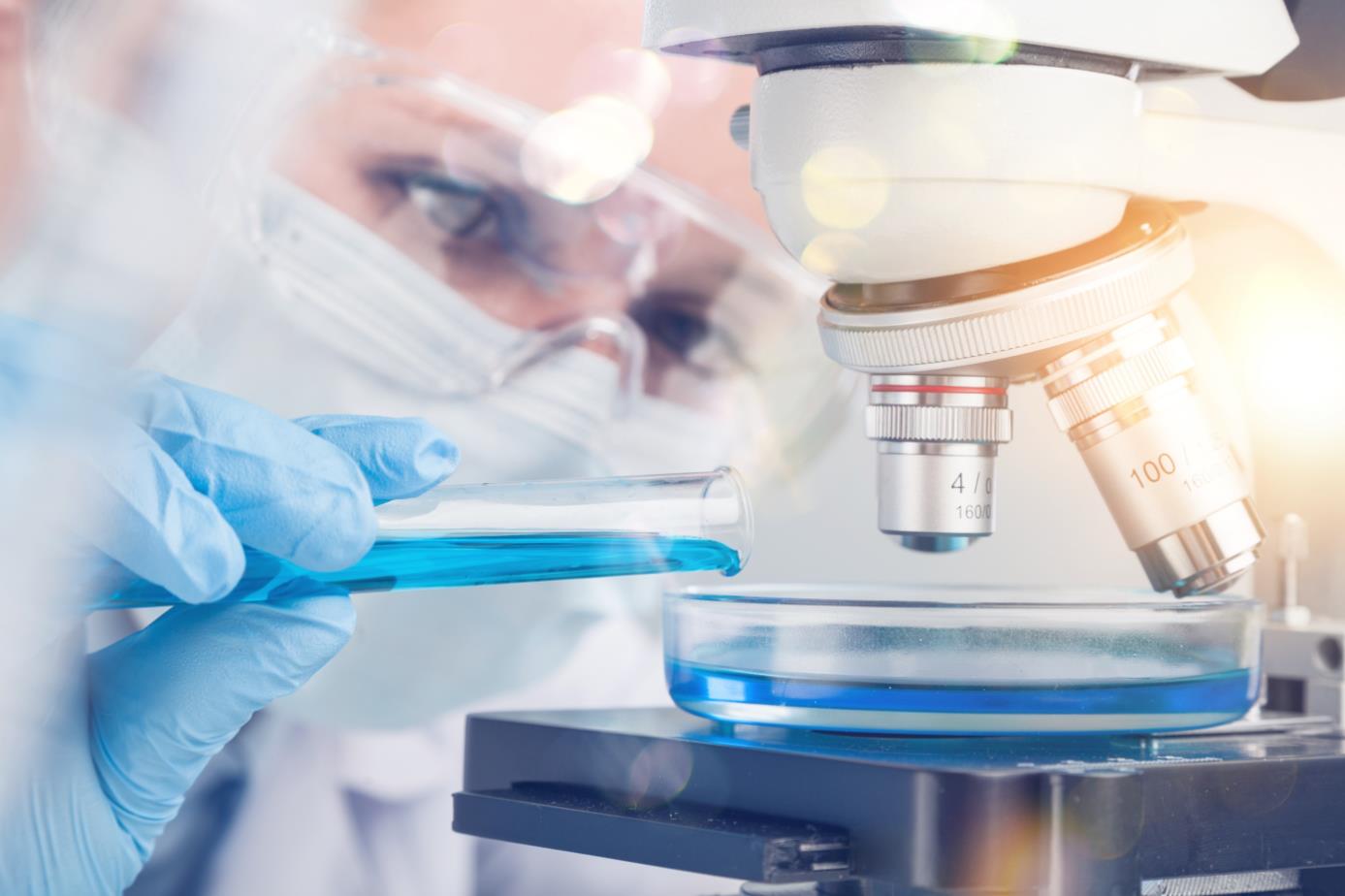 The new investors Surveyor Capital, Cormorant Capital and Eventide Asset Management, in addition to existing investors such as the Basel-based Versant Ventures, have provided VectivBio AG with a fresh capital injection totaling 110 million US dollars. According to a press release, the biotechnology firm, which is headquartered in Basel, intends to put this funding towards the further development of its leading product candidate by the name of apraglutide as well as to drive forward commercialization activities and develop additional product candidates.

VectivBio develops innovative drugs aimed at treating rare diseases. The lead product candidate apraglutide serves to combat short bowel syndrome, which is where a section of the small intestine is missing. Symptoms of short bowel syndrome can be the result of congenital abnormalities or emerge in the wake of surgical interventions. Patients suffering from short bowel syndrome require the artificial, intravenous delivery of essential nutrients, a process which can take up to 15 hours per day, according to the press release issued by VectivBio. By administering apraglutide, the aim is to enable to the patient’s body to absorb fluid nutrients more effectively in addition to allowing some nutrients to be taken orally. The fresh capital should allow a Phase III clinical trial to be realized for apraglutide. Moreover, through this process, the company hopes to accordingly be in a position to launch a best-in-class therapy, according to Luca Santarelli, CEO at VectivBio, in the press release.

Santarelli was also previously CEO at the Basel-based Therachon AG, which was taken over last year by Pfizer. As is the case now at VectivBio, Versant Ventures was involved with Therachon as a founding investor. “We have worked with Luca from the beginning and are excited about the progress we’re making into VectivBio’s next chapter”, comments Tom Woiwode, Managing Director at Versant Ventures and Chairman of the Board of Directors at VectivBio, in the press release.