Bringing novel cell therapies to patients: from University of Basel to raising 50M series A with Cimeio Therapeutics (EN) 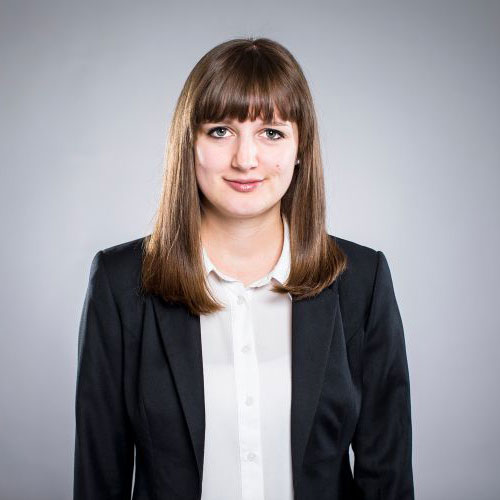 We are pleased to announce that BaseLaunch live event series will be back in August.

BaseLaunch and KPMG invite you to this biotech networking event empowered by Innosuisse featuring Prof.Dr. Lukas Jeker, co-founder and SVP gene editing at Cimeio Therapeutics and Professor at the University of Basel.

Prof. Jeker’s research group specializes in studying and engineering immune cells to address severe disorders, including genetic diseases, hematologic malignancies, and severe autoimmune disorders. His group developed a technology to increase safety and efficacy of stem cell transplantation by depleting diseased cells, while shielding healthy transplanted immune cells. This novel approach formed the scientific basis of Cimeio Therapeutics, a spin-off from the University of Basel founded together with Versant Ventures in 2020.

Cimeio was initially supported by BaseLaunch and later built out of Ridgeline Discovery, the Versant Ventures Discovery Engine in Basel. Cimeio have recently announced a USD 50 million Series A financing by Versant to support the further development of their portfolio of Shielded-Cell & Immunotherapy Pairs for patients with serious and life-threatening diseases.

Join us at this event to hear Lukas talking about his cutting edge research in molecular immune regulation and how it translates to patients and clinical practice. You will also hear about his dual role as an academic researcher and company founder and starting Cimeio Therapeutics.

Participation is free, however registration is required before August 17th, 2022.