The Switzerland Innovation Park Basel Area opened today its site in the canton of Jura. Courroux, situated on the outskirts of the Jura capital of Delémont, joins Allschwil and Basel as the third site of the Switzerland Innovation Park Basel Area. The innovation park is now represented in the cantons of Basel-Landschaft, Basel-Stadt and Jura, meaning that all three supporting cantons of BaselArea.swiss have a site of the innovation park they can call their own. The opening of the innovation park is of highest importance for the Jura. The government of the canton of Jura and its Office of Economy and Labour supported the project from the start and were instrumental in turning it into reality. 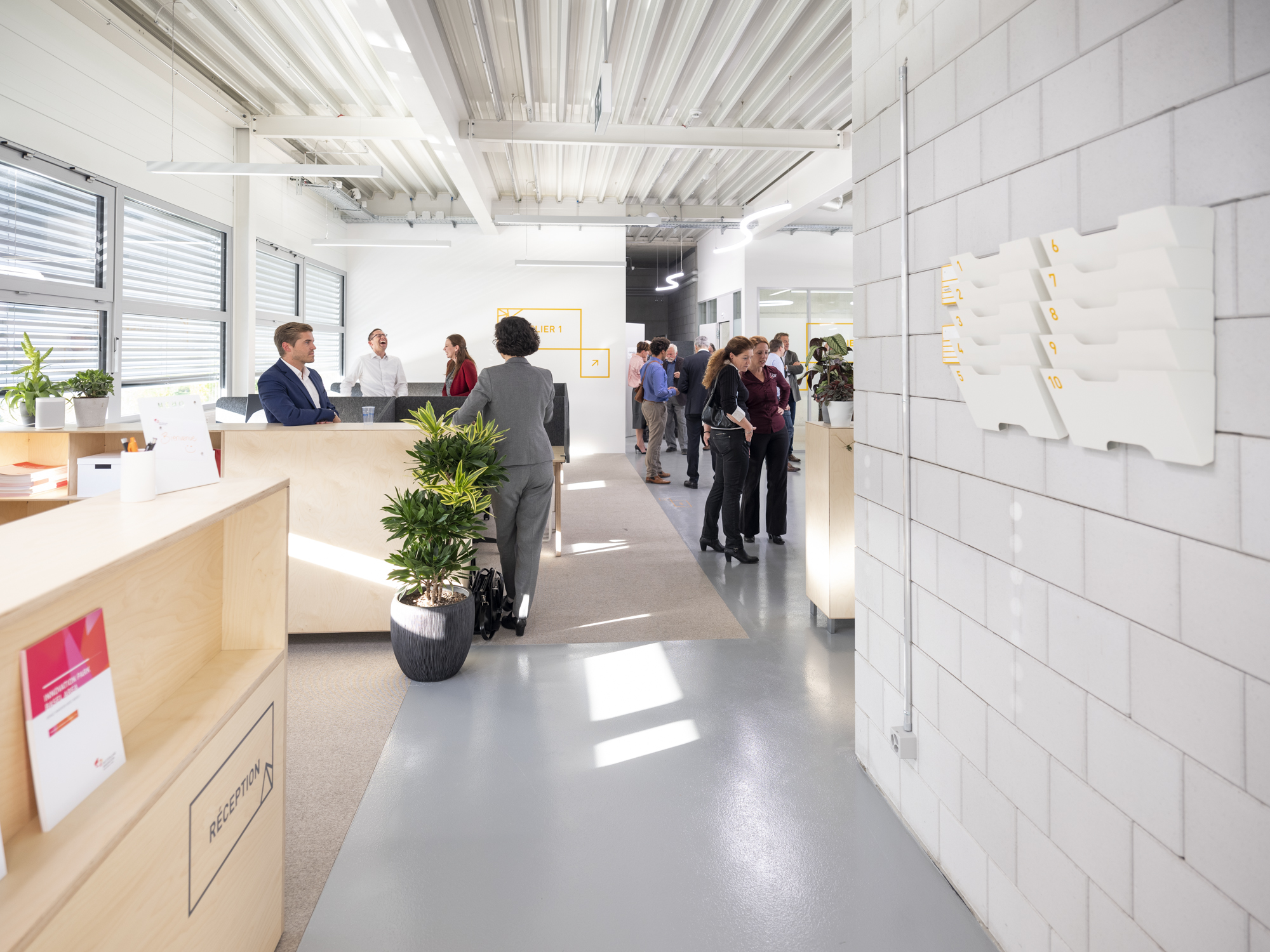 The Jura government supported the creation of the site Jura of the Switzerland Innovation Park Basel Area from the outset. One of its biggest champions was the cantonal Office of Economy and Labour, whose director Claude-Henri Schaller had the following to say: “We did everything we could to provide the Jura economy with the conditions it needs to thrive. I think we achieved this – with flying colours.”

For BaselArea.swiss as well, which manages and operates the Switzerland Innovation Park Basel Area, the opening of the site Jura marks a true milestone. “For us, a circle has been closed,” explains Domenico Scala, President of BaselArea.swiss. “The Switzerland Innovation Park Basel Area is now represented with a foothold in all three supporting cantons where we promote innovation and inward investment.”

The focus of the site Jura is on the areas of medical technology, health technology, digital health and industrial transformation. In order to help SMEs and start-ups break through with innovative projects in these areas and support the diversification of the Jura economy, the funding programmes “DayOne” and “i4Challenge” launched by BaselArea.swiss will be very active at the site Jura.

The site Jura of the Switzerland Innovation Park Basel Area has already seen its first tenants take up residence: Jura start-up NextDay.Vision, which offers software solutions in the field of IT security, lost no time in moving into its new offices. They will be joined in November by Jura-based Ersys, a start-up in system ergonomics, while a team from the research and development centre CSEM will begin offering consultations.

The site Jura of the Switzerland Innovation Park Basel Area is home to 1,200 m2 of usable space. CHF 1.6 million are being invested in the development of the two floors. The lion’s share of orders for the development of the second floor were awarded to companies based in Jura. Work on the first floor will begin in 2020. The state-of-the-art interior design and high development specifications at the site Jura will serve as a role model for the other Switzerland Innovation Park Basel Area sites.

BaselArea.swiss promotes innovation and inward investment for the cantons of Basel-Landschaft, Basel-Stadt and Jura. The core function of BaselArea.swiss is to promote the strengths of the economic region as a center for business and to support both Swiss and foreign entrepreneurs and companies in the implementation of their innovation and business projects in the region. At the sites Allschwil, Basel and Jura, BaselArea.swiss operates the Switzerland Innovation Park Basel Area, where offices, laboratories and common areas are offered and a favorable environment exists for bringing innovative products to market maturity. BaselArea.swiss also runs three initiatives with support programs: BaseLaunch for therapeutic innovation, DayOne for healthcare innovation and i4Challenge for industrial transformation. 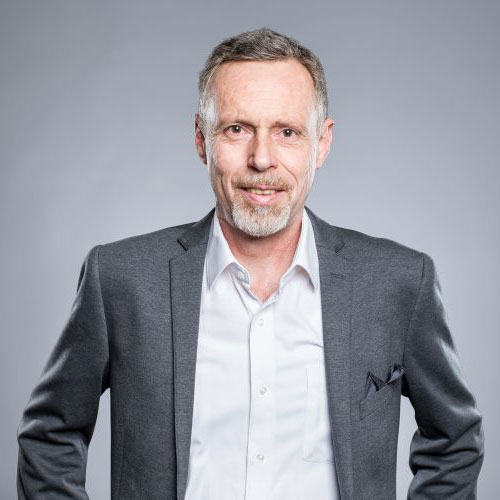