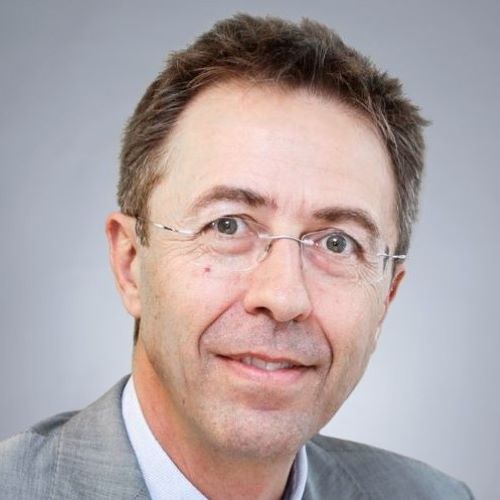 Claude-Henri Schaller is Head of the Office of Economy and Employment of the Republic and Canton of Jura since June 2015. In 2012, he was elected as a full time Communal councillor, in charge of institutional, financial and economic issues, in the new Commune of Val-de-Ruz, resulting from the fusion of 15 communes and 10 intercomunal syndicates.

In 2001 he was appointed by the Government of the Republic and Canton of Neuchâtel as Secretary general of the Departement of Education and Culture and, since 2005, of the Department of Justice, Security and Finances. He started his career at the Swiss Red Cross Training Center, from 1991 to 1993. He moved to the Secretariat general of the Federal Department of Defence in 1994 as a staff member and was spokesman of the DoD from 1999 to 2001.