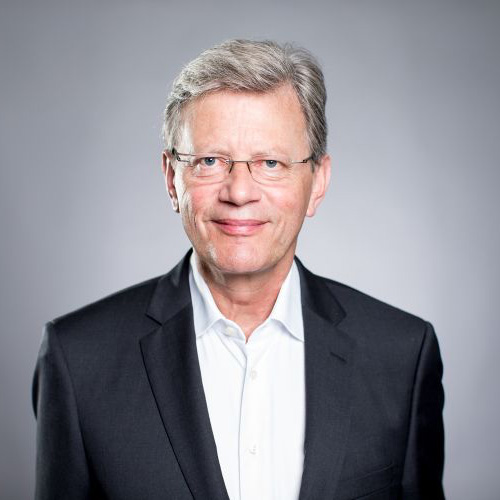 Martin Frey (*1955) has been Member of the Board of BaselArea.swiss since April 2016 and has been with the US American company Fossil Group Inc. since 2004. As Executive Vice President EMEA, he is responsible for the markets of Europe, Middle East and Africa. He is also Chairman of the Board of Fossil’s group companies in Switzerland, Montres Antima SA Bienne (BE), STP Swiss Technology Production AG Manno (TI) and STC Swiss Technology Components SA Glovelier (JU). Frey also represents the region EMEA on the Board of Trustees of the Fossil Foundation. Before joining Fossil Group Inc., he worked in various functions for companies with both a national and an international focus. After graduating from the Cantonal Commercial College of Basel he completed various further education modules as part of the St. Gallen management programme with a particular focus on both Strategy and General Management.