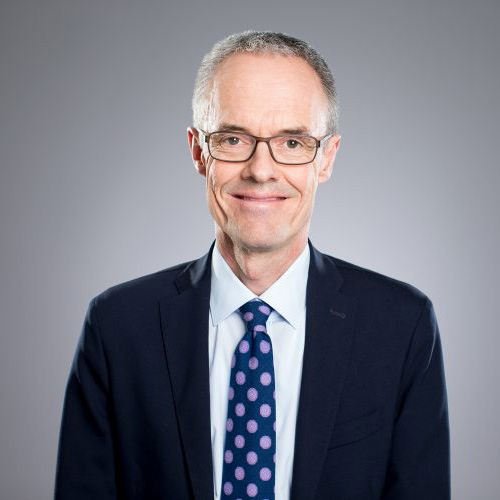 As Head of Economic Affairs in the Office of Economy and Labour he is responsible for economic promotion and development and policy in Canton Basel-Stadt. Hess has worked in various functions in Canton Basel-Stadt since 1998. Among other things he was responsible for setting up and managing the city marketing operation and for the Campus Plus project with Novartis. He worked for consulting firm INFRAS in Bern and Zurich from 1991 to 1997, including a spell as project manager, and was information editor with Swiss Radio (DRS) from 1987 to 1990.

Samuel Hess studied international relations at the University of St. Gallen and environmental and resource economics at University College London.