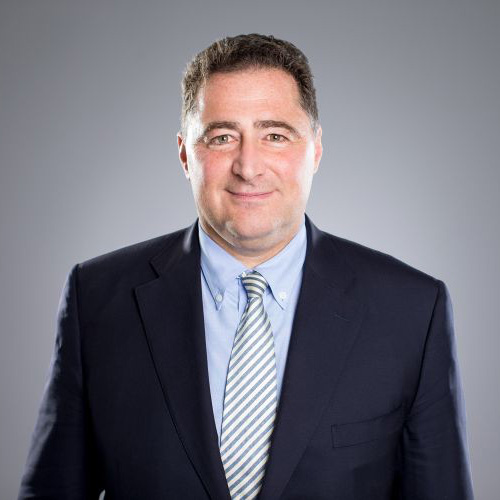 Domenico Scala has served as President of Basel Area Business & Innovation since 1 January 2016.

Mr Scala studied economics at the University of Basel and holds executive development degrees from INSEAD and the London Business School. He began his career working for Nestlé and Panalpina and from 1995 to 2003 served in various senior management positions at Roche, most recently as Group Treasurer. From 2003 to 2007, Domenico Scala was CFO of Syngenta AG, and from 2007 to 2011, CEO of Nobel Biocare AG. In 2004, he was selected as a “Young Global Leader” by the World Economic Forum (WEF). Between May 2012 and May 2016, Mr Scala was Chairman of FIFA’s Audit and Compliance Committee.