Despite the coronavirus pandemic, which has delayed some projects, the Jura site of the Switzerland Innovation Park Basel Area has developed remarkably well. When it opened a year ago, two startups launched their operations at the Innovation Park – today, the site is already home to eight companies, and numerous innovation projects have been initiated. A clear commitment to the site is the planned extension of the floor space with an additional storey, which will be opened in January 2021. 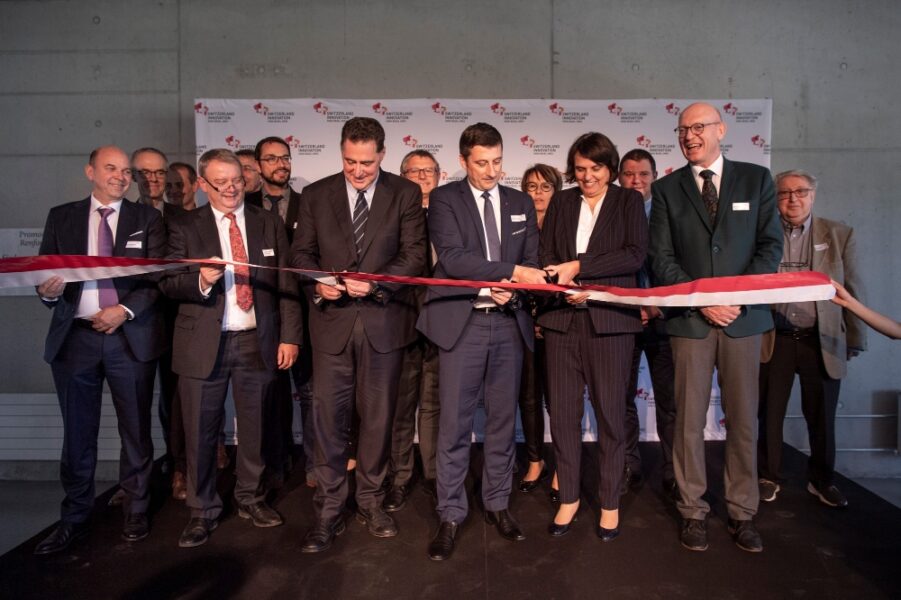 Still fresh in our memory: the opening of the Jura site of the Switzerland Innovation Park Basel Area

The opening of the Jura site of the Switzerland Innovation Park Basel Area was a milestone and has left an indelible impression. The opening ceremony on 25 October 2019 with countless guests from the three Basel Area cantons is still fresh in our memory. And a lot has happened since.

Shortly after the first two startups moved in and the first events were held, the Innovation Park – like the rest of the world – was hit by Covid-19. The whole team had to rethink the strategy. Virtual formats were quickly selected for all activities, which proved a great success and enabled contact with the ecosystem to be maintained. A resumption of on-site events will be possible as soon as the situation permits.

More than 20 events have been held and eight companies have moved into the Innovation Park since it was opened. Among these companies is a Swiss research and technology organization which supports tenants in their development and innovation projects.

A further feature that is worth highlighting is the strong presence of two innovative initiatives: the Industrial Transformation initiative has developed a strategic toolkit to support companies confronted with problems as a result of Covid-19; and the DayOne Healthcare Innovation initiative has started a long-term collaboration with the Hôpital du Jura in the area of healthcare innovation. Meanwhile, the first collaborative project has been launched involving the Haute-Ecole Arc, the University Hospital Basel and the Hôpital du Jura.

In summary, the first year of the Switzerland Innovation Park Basel Area can already be said to have proved a success and to have a future that looks more promising still. The increase in floor space with an additional storey, which is set to become available in January 2021, is a clear commitment to the Jura site. 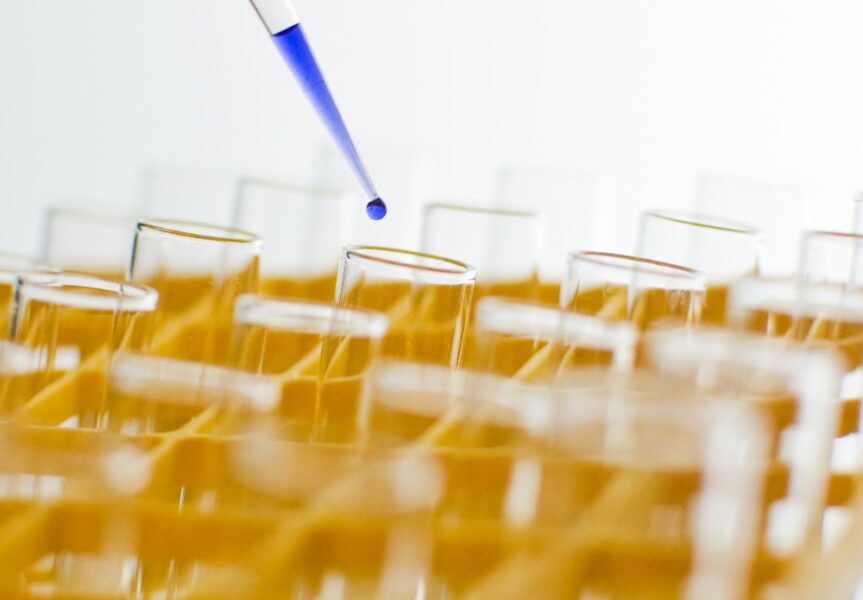 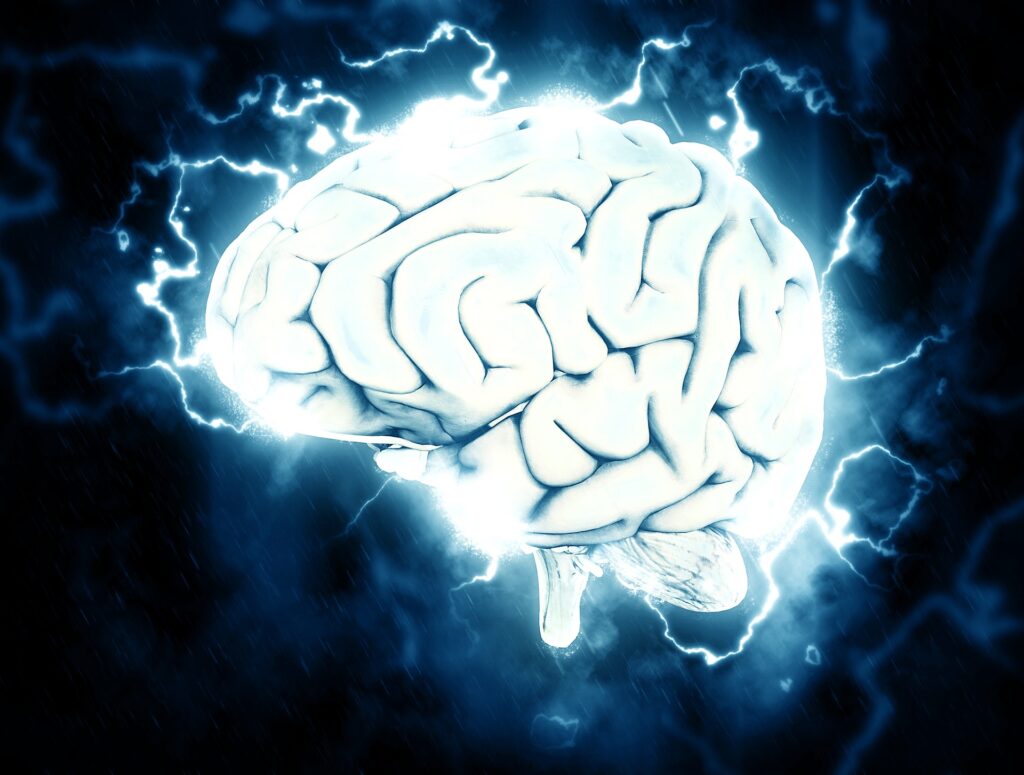 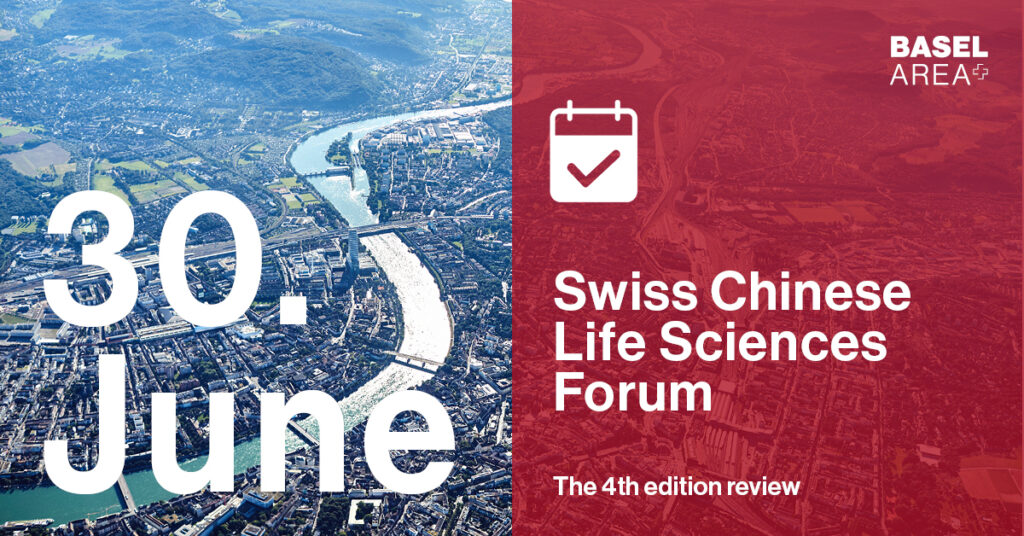 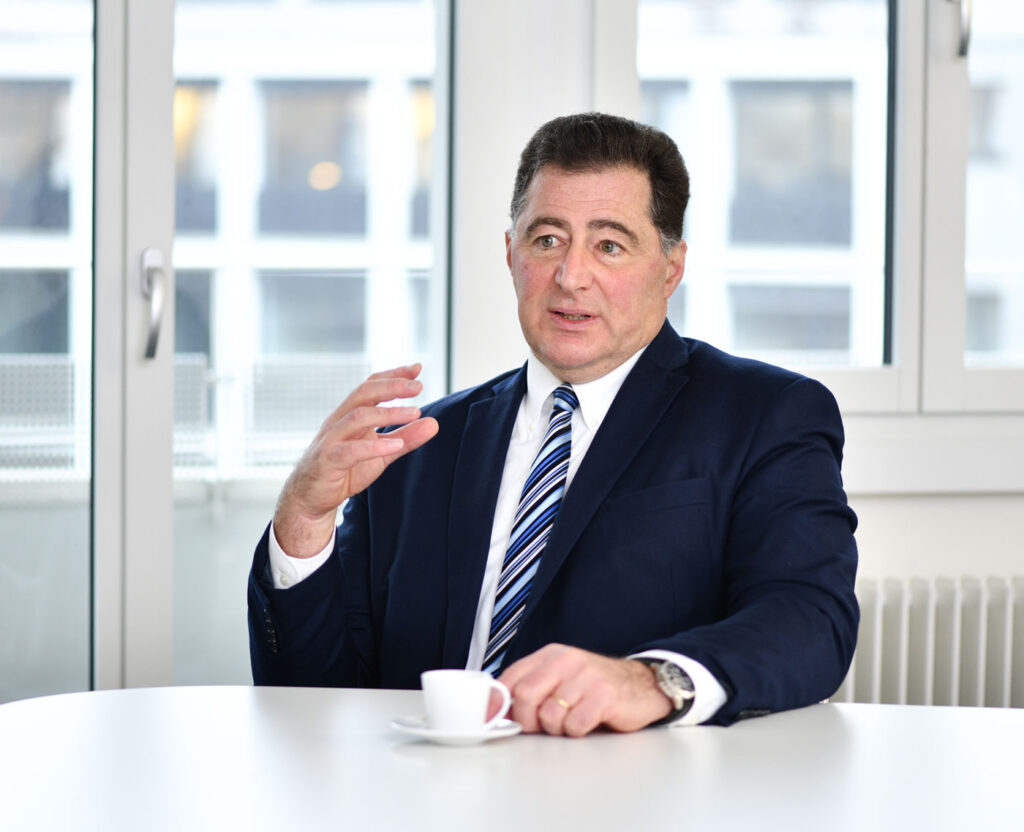