Jura has plenty of greenfield sites

The canton of Jura has more than 544 hectares of building land available, a study from the Federal Institute of Technology in Zurich (ETH) has found. Local authorities have now been presented with a detailed inventory. 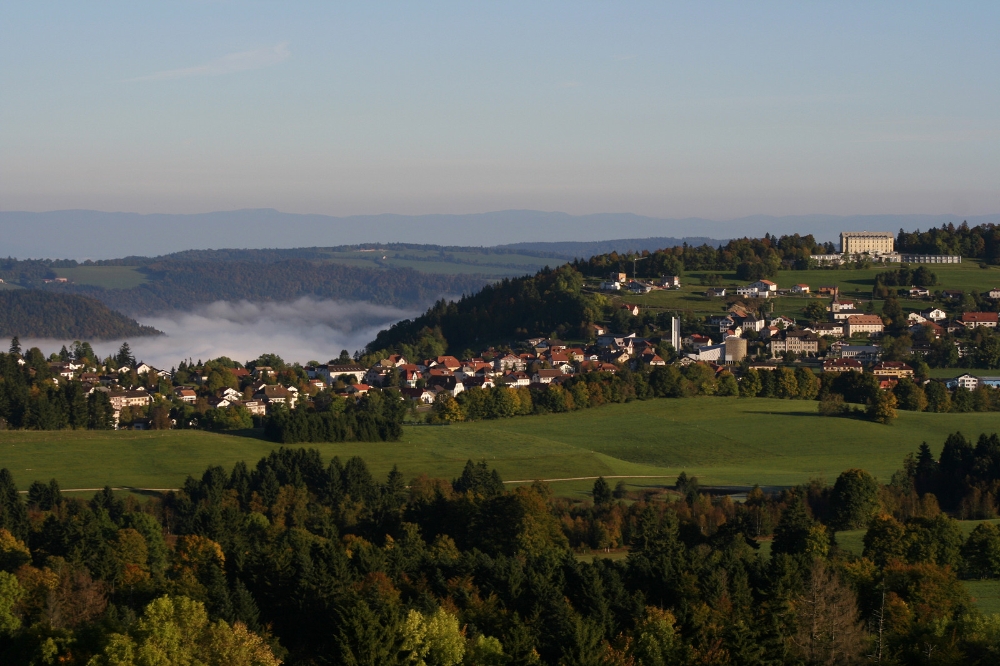 The canton of Jura boasts generous building land. Now, a new study from the ETH has shown exactly how much space is available for building and where it is. The findings are based on the Raum+ method, which has previously been used to examine building land in Eastern and Central Switzerland. According to the study, the canton of Jura has an available total of 544 hectares across 2,782 sites. This equates to 15 per cent of the overall building zones in the canton, according to a cantonal statement.

Around half of the sites are in the Porrentruy district, a region that represents around a third of the inhabitants and employees. 45 per cent are inside overbuilt areas. Of the sites, 67 are bigger than one hectare. Together, these make up 26 per cent of the reserves. Another 26 per cent are available immediately, while 25 per cent are in industrial estates.

An inventory has been provided to the local authorities to help with spatial development.