The world renowned surgeon from Basel, Beat Hintermann, has successfully implanted ankle prosthesis of his own design in five patients in Liestal. Hintermann products are distributed by the U.S. company DT MedTech LLC. 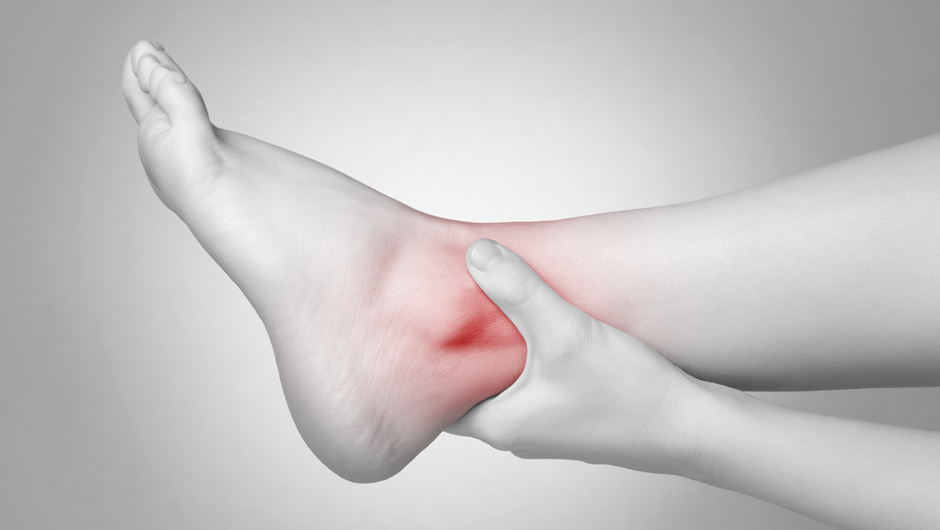 Beat Hintermann is a world renowned foot and ankle surgeon. He is also a professor at the University of Basel and has developed a range of ankle prosthesis known as the Hintermann Series.

Since 2016, these prosthesis have been produced and distributed by the U.S. company DT MedTech LLC.

Four of the procedures were total ankle replacements and the fifth was a takedown of a mal-position arthrodesis.

The new development is indicated for painful arthritic ankle joints due to primary osteoarthritis, post-traumatic osteoarthritis, or arthritis secondary to inflammatory disease.

The prosthesis can also be used as a revision for failed ankle replacements or non-union and mal-union of immobile ankle joints.

“I am extremely pleased with the outcomes of the recent H2 surgeries performed, especially as the patients were able to bear their own weight just 24 hours after the devices were implanted,” commented Hintermann in the statement.

Thanks to the new prosthesis, he can expand patient selection for total ankle replacements.