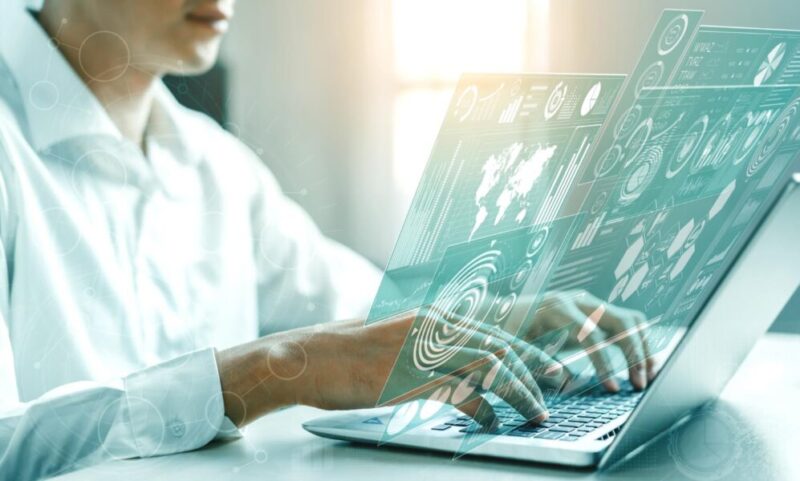 For the Swiss economy, 2019 was a challenging year. In spite of uncertainty in the global economic situation, the Basel Area held up well as a location with a promising future. Thanks to the support of Basel Area Business & Innovation, the agency for investment and innovation promotion, 30 companies set up business in the cantons of Basel-Landschaft, Basel-Stadt and Jura. Most companies settling in the region were from Europe (12), followed by America (9), Asia (5) and Switzerland (4). While there was an increase in the number of companies from America and Asia settling here, the number of companies from Europe and Switzerland decreased.

Basel Area Business & Innovation also supported 62 startups that set up business in the Basel Area in 2019. By their own estimates, these startups and newly settled companies aim to create around 500 jobs in the next three to five years. While a slight decrease was reported in the number of companies settling here (-3) and in the number of startups (-10) compared with the previous year, the highly promising healthtech sector enjoyed a boost. Seven of the newly settled companies and six of the new startups are engaged in health technologies, which include innovative solutions in personalized medicine and digitization of the healthcare and pharmaceutical sectors. Gratifyingly positive developments were also enjoyed by the three accelerator programs BaseLaunch, DayOne Accelerator and i4Challenge: The number of startups, which were supported by these programs, increased from 16 to 27 in one year.

For the Switzerland Innovation Park Basel Area, which has been managed by Basel Area Business & Innovation since the beginning of 2019, it was a very eventful and successful year. At its main site in Allschwil, construction work was started on the new building of the GRID Campus of Collaboration, while in Courroux the Jura site was opened and in Basel the groundwork was established for the new site on the Novartis Campus. With these developments, Basel Area Business & Innovation has further broadened the range of offices, laboratories, coworking spaces and workshop rooms on offer. This has had an extremely positive impact on the occupation of these spaces: The number of companies and startups at the Switzerland Innovation Park Basel Area increased within a year from 13 to 32.

In 2019, Basel Area Business & Innovation sharpened its brand strategy and has now launched a new place brand for the economic region. The Basel Area will be marketed with a logo and the slogan “More to discover”. The logo is made available to institutions and organizations freely so that they can raise the awareness of the economic region at home and abroad and invite companies and talents to discover the potential of the Basel Area.

Christof Klöpper, CEO of Basel Area Business & Innovation, says: “In order to position the Basel Area as an attractive location for the settlement of foreign companies and the founding of local startups as well as to hold our ground in an environment where competition between locations is increasing, a strong positioning is extremely important.” The new strategy also includes a new website and a name change from BaselArea.swiss to Basel Area Business & Innovation. From now on, the organization will present itself with the region’s new logo and thereby underlining its focus on promoting and marketing the Basel Area.

The complete annual report 2019 is available for download as PDF.

Basel Area Business & Innovation is the investment and innovation promotion agency dedicated to helping companies, institutions and startups find business success in the Basel Area. The organization targets and attracts companies to settle, supports founders of innovative ventures, and drives high growth initiatives in order to establish the region as the Swiss business and innovation hub of the future. The non-profit agency focuses on growing the area’s cutting-edge industries life sciences, healthcare and production technologies and manages the Switzerland Innovation Park Basel Area, which houses the organization’s accelerator programs. The agency serves the cantons of Basel-Landschaft, Basel-Stadt and Jura.