Resistell has closed on oversubscribed seed financing round. The Basel-based startup is developing an antibiotic susceptibility test that is much faster than conventional tests. 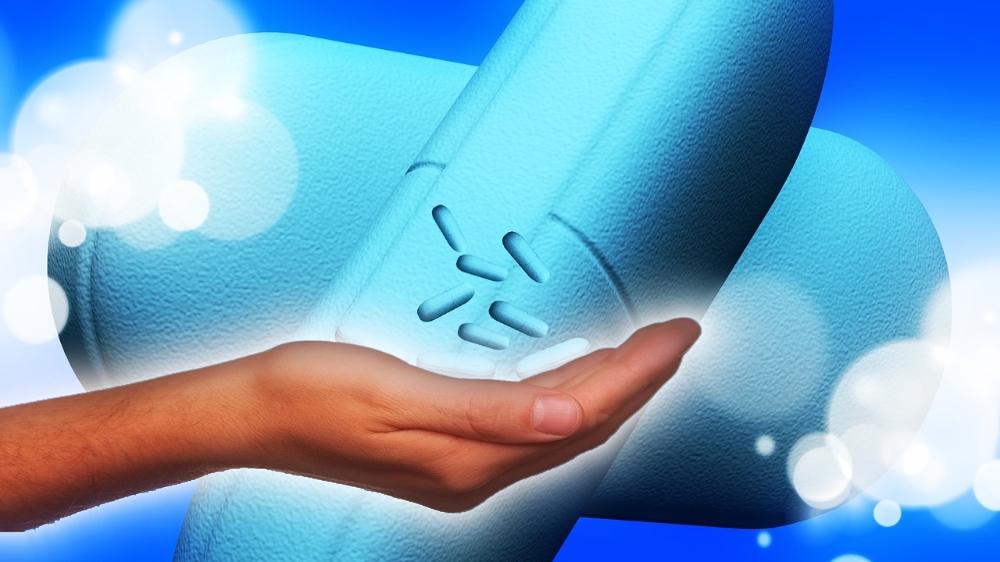 Around 700,000 people die every year due to drug resistant infections. Resistell AG, a spin-off of the École polytechnique fédérale de Lausanne (EPFL), is developing a diagnostic device that can quickly and reliably test patients for antibiotic susceptibility and thus reduce the spreading of antibiotic resistance, according to a press release from the Occident Group. The investment company from Zug participated in Resistell’s seed financing round, together with Hemex AG and six private investors.

Resistell’s diagnostic device uses nanotechnology and Atomic Force Microscopy-based techniques to capture the movements of living bacteria. If an effective antibiotic is applied, the bacteria dies and their movements cease. Unlike conventional tests that take days to complete, the Resistell method delivers accurate results in just hours, allowing patients to be treated with the right medication from day one.

Founded in Basel in April 2018, Resistell was awarded a European patent for the device and method in summer 2018, making Resistell “perfectly placed to raise the funds needed for the next development stage”. Resistell will now move to new premises in Muttenz in the canton of Basel-Landschaft.